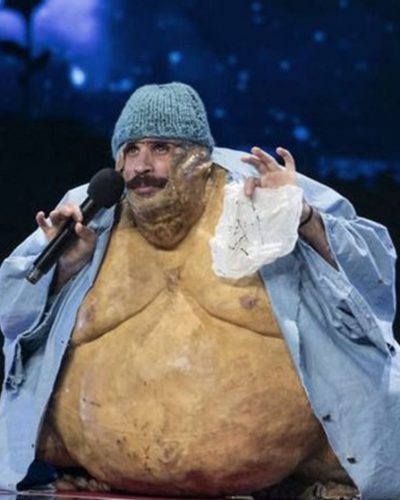 Filippos lives and works in Athens. He has graduated from the School of Fine Arts in Athens (Sculpture Workshop). He has specialized in Arts and Crafts, Fresco and Techniques of Portable Icons. In 2009-2010 he attended ”Arte de Acción y Performance” at the University of Valencia, Spain. He is a teacher of karate (4th Dan) and uses the combination of visual art and martial arts as part of his work. He makes cumbersome, tangled machines, putting the human body and mind to work on them. He has participated in several exhibitions in Greece and abroad and in activist ventures in public and private spaces, testing the limits of freedom and prohibition. 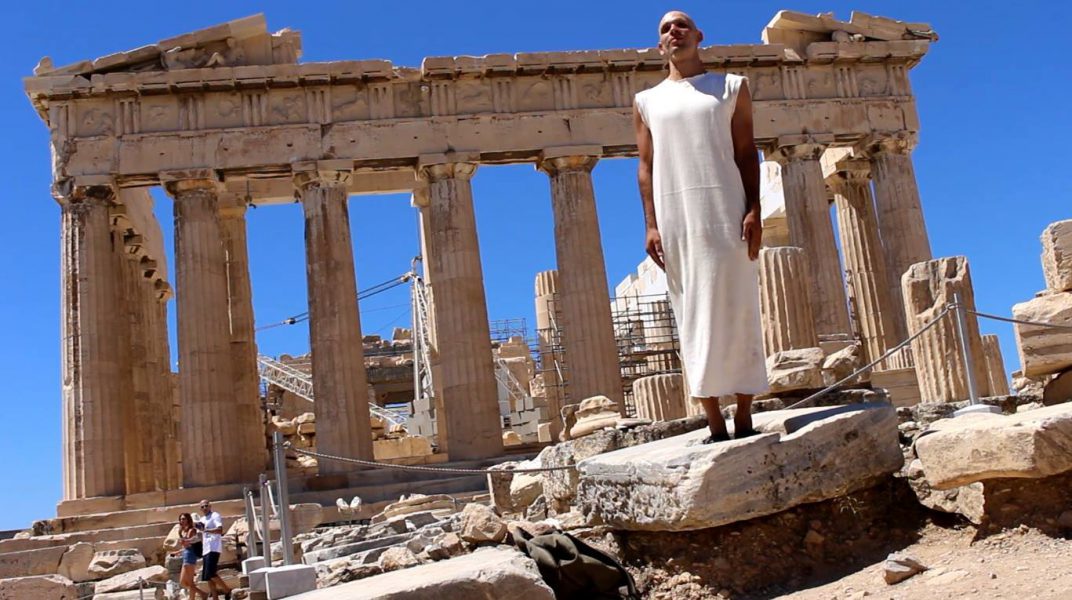 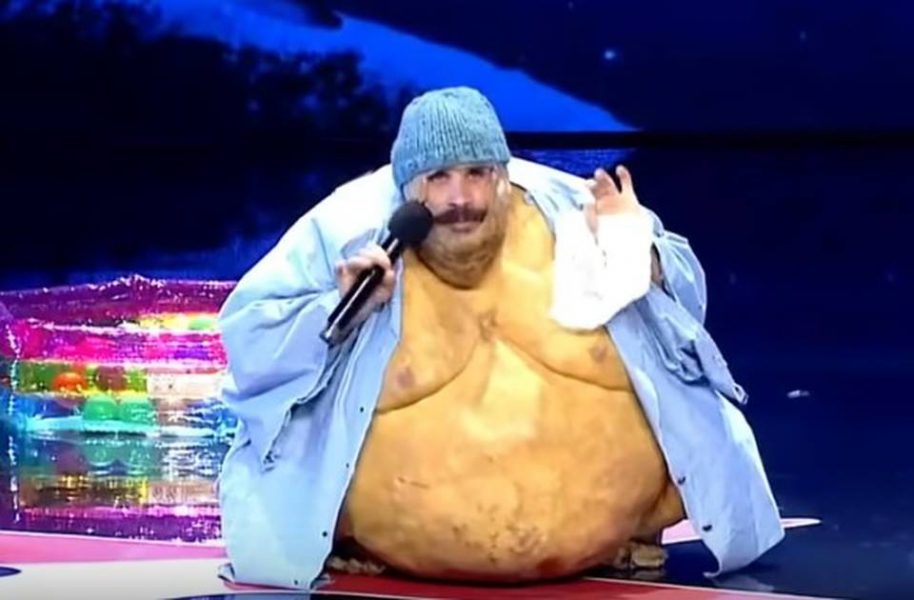 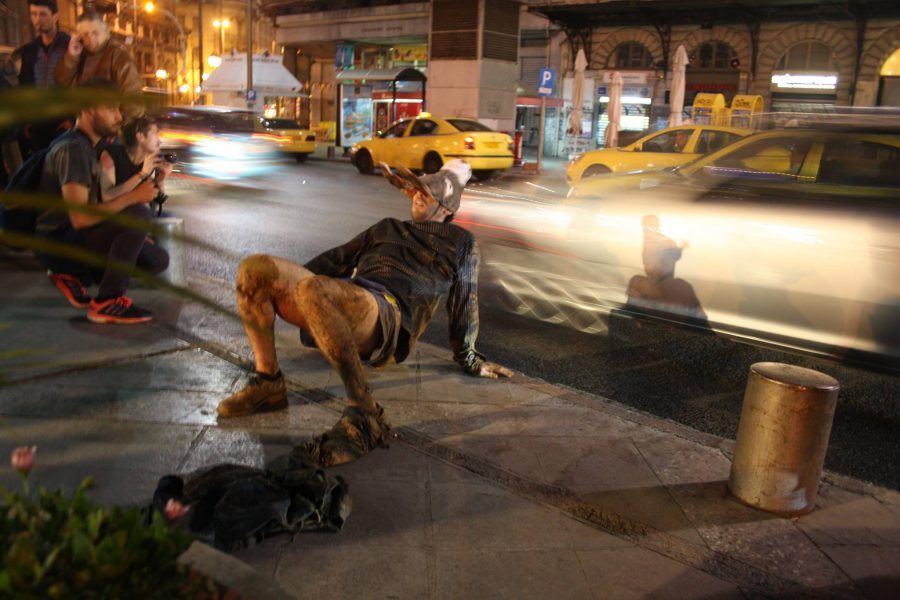 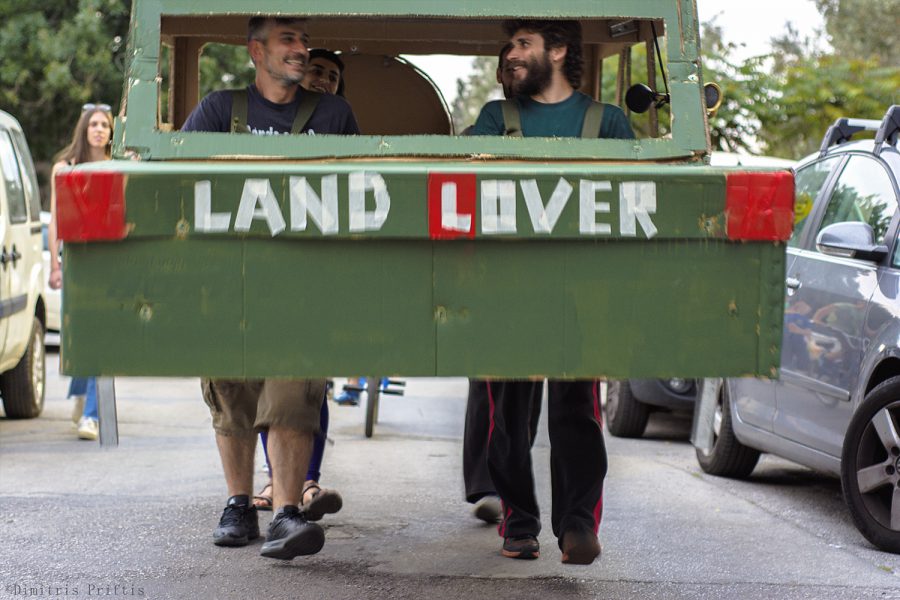