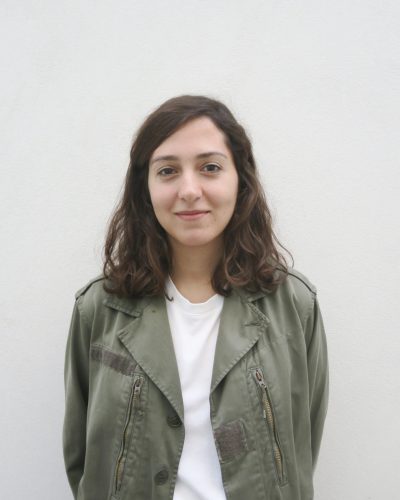 Eva Vaslamatzi (Athens, 1990) is an independent curator and writer currently based in Athens and Paris. Most recently, she has been the co-curator for visual arts at DOC!, a non-profit multipurpose space in northeastern Paris (2017-2019), and worked as an assistant curator at the Palais de Tokyo (2018-2019). Since 2013 she has been collaborating with various public and private art institutions in Athens and abroad. She holds a BA in Theory and History of Arts from the Athens School of Fine Arts and an MA in Cultural Studies and Curatorial Practices from the Sorbonne University. In 2018, she has been part of the ΝΕΟΝ Curatorial Exchange Program in collaboration with Whitechapel Gallery (London) and Art week at Alserkal Avenue (Dubai). In May 2020 she will be resident at Rupert Residency (Vilnius). Currently, she is a guest curator at the association Orange Rouge (in Paris), which brings together artists and adolescents with disabilities in order to produce collective pieces. 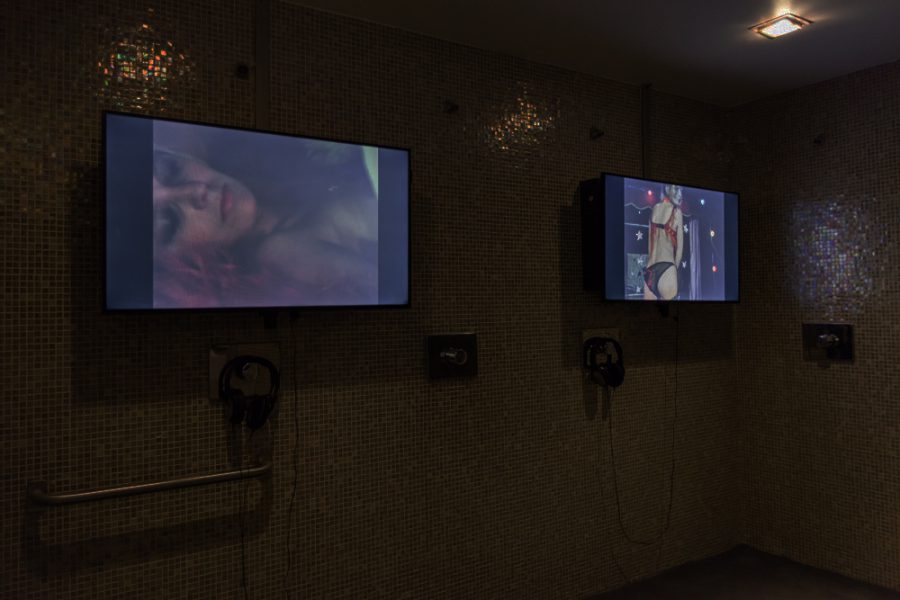 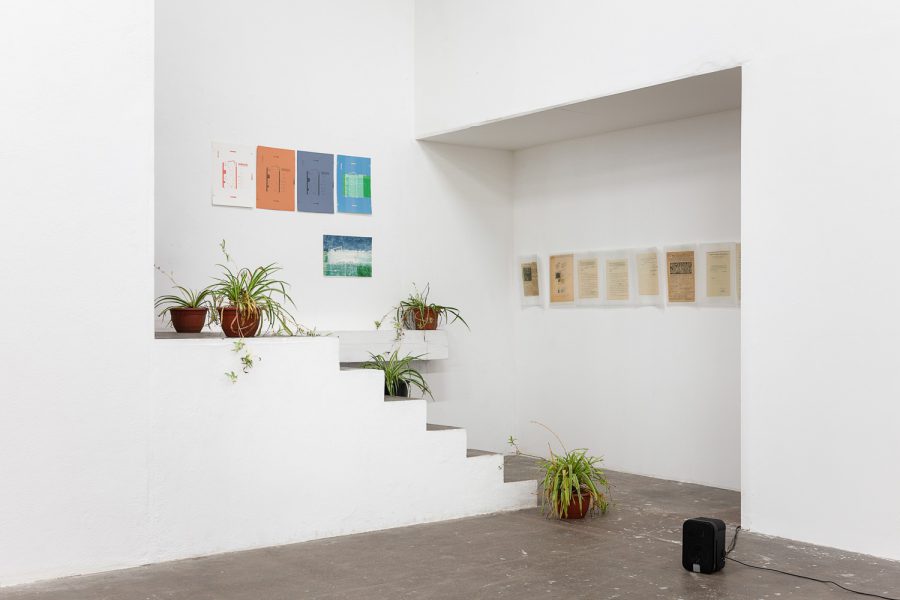 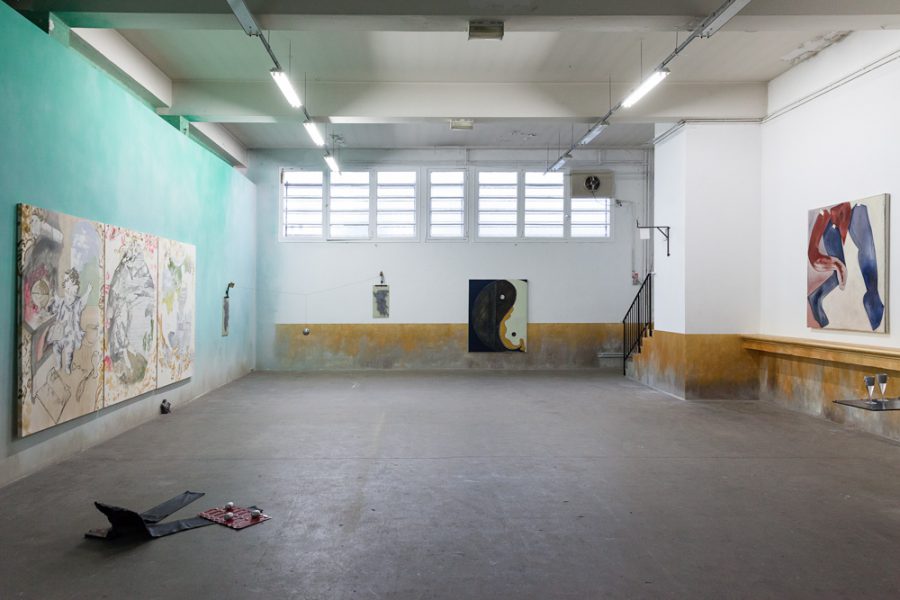 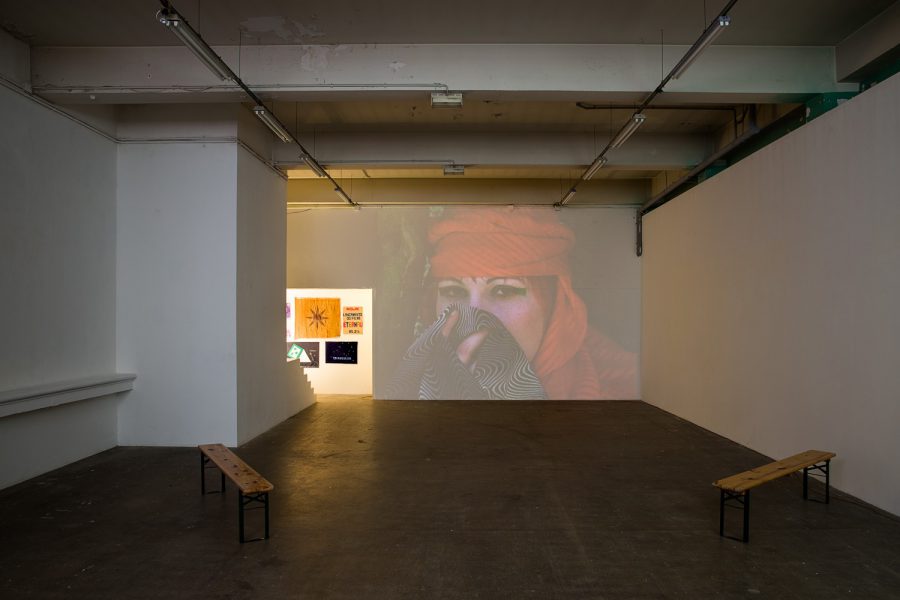 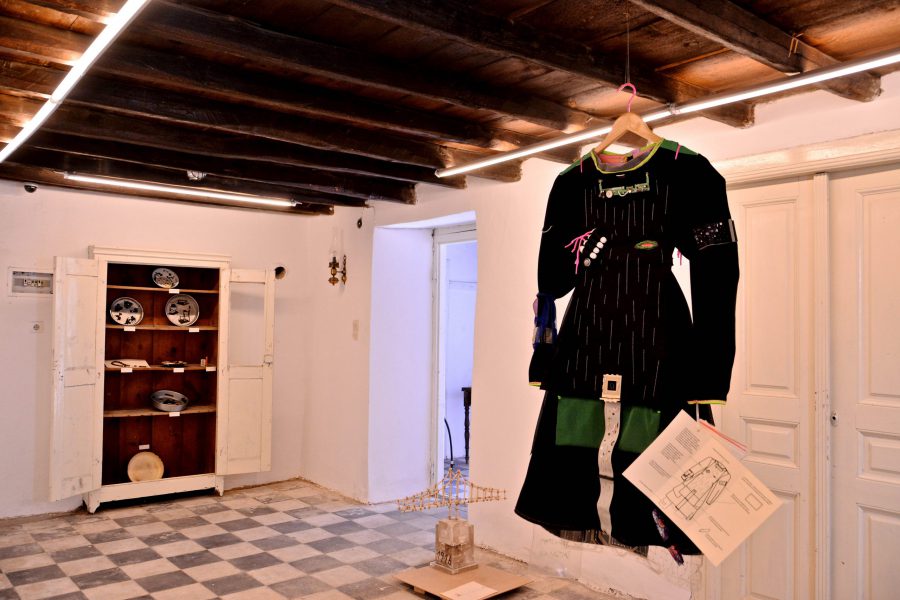