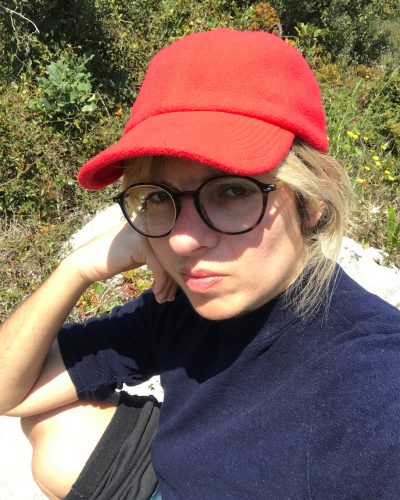 Eleni Bagaki is a visual artist holding a Master’s in Fine Art from Central Saint Martins, London. In her practice, she investigates the autobiographical narrative and its relation to fiction and theory. Drawing inspiration from feminist perspectives in the fields of cinema and literature, her works emerge as stories, poems, films, songs, sculptures, or something else. She has been an artist-in-residence at Hordaland Kunstsenter, Bergen (2020); Fogo Island Arts, Fogo Island (2019); Iaspis, Stockholm (2018–2019); Pivô, Sao Paulo (2018, supported by a Pivô artist grant); and at Kantor Foundation, Krakow (2017). In 2018 she presented her solo exhibition, A book, a film, and a soundtrack, at Radio Athènes, Αthens, with the support of the NEON Organisation for Culture and Development and the Outset Fund. Other solo exhibitions include: The importance of reading, writing, and exfoliating (2018, Palette Terre, Paris); Economy Class (2016-2017, Signal, Malmö); Now You See Me, Oh Now You Don’t (2015-2016, New Studio, London); Crack, Crack, Pop, Pop…oh what a relief it is! (2015, Radio Athènes, Athens). Selected group exhibitions include: Millennial Feminisms (2017, L’Inconnue, Montreal); The Equilibrists (2016, organized by the DESTE Foundation and the New Museum of Contemporary Art in New York, Benaki Museum, Athens); and Lustlands (2013, Family Business, New York). 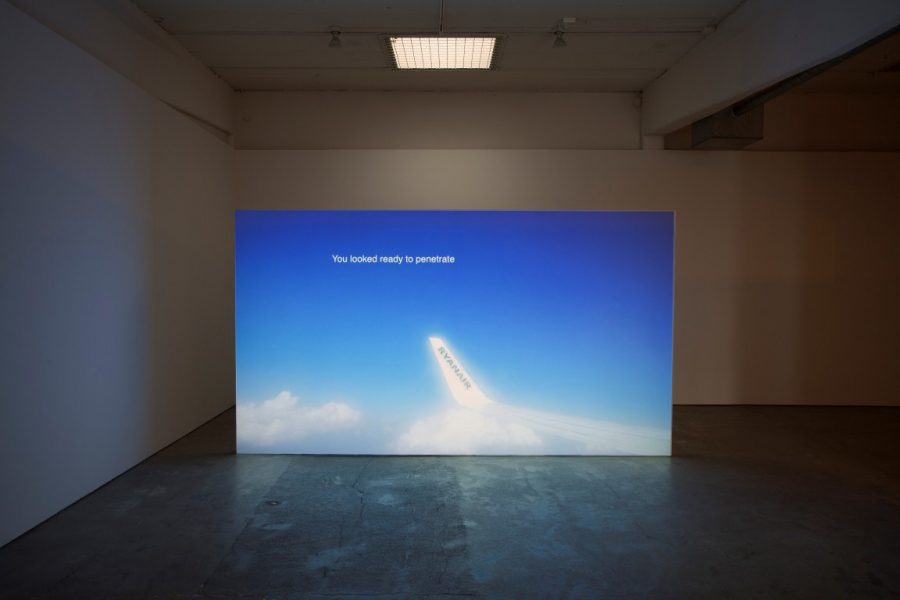 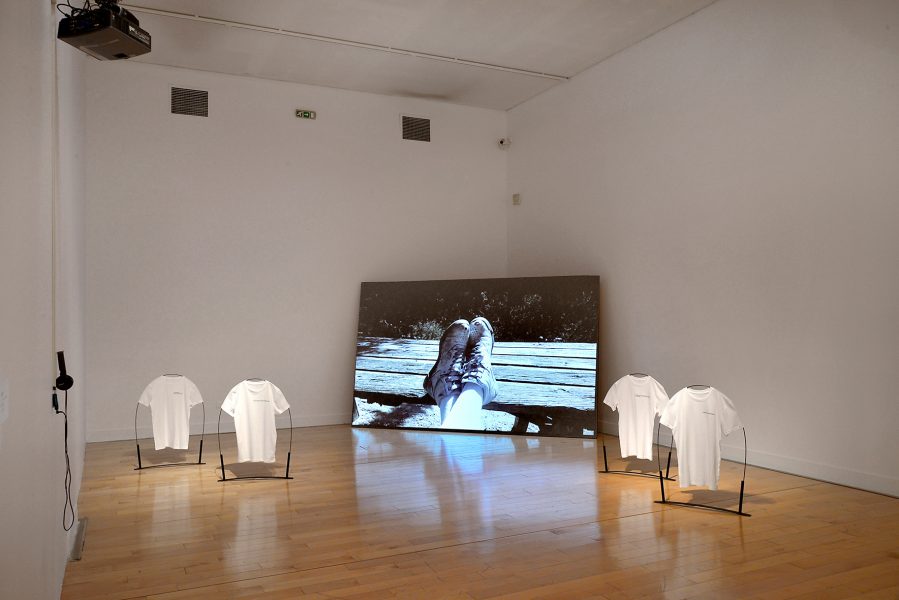 She was whistling, he was shooting, 2016 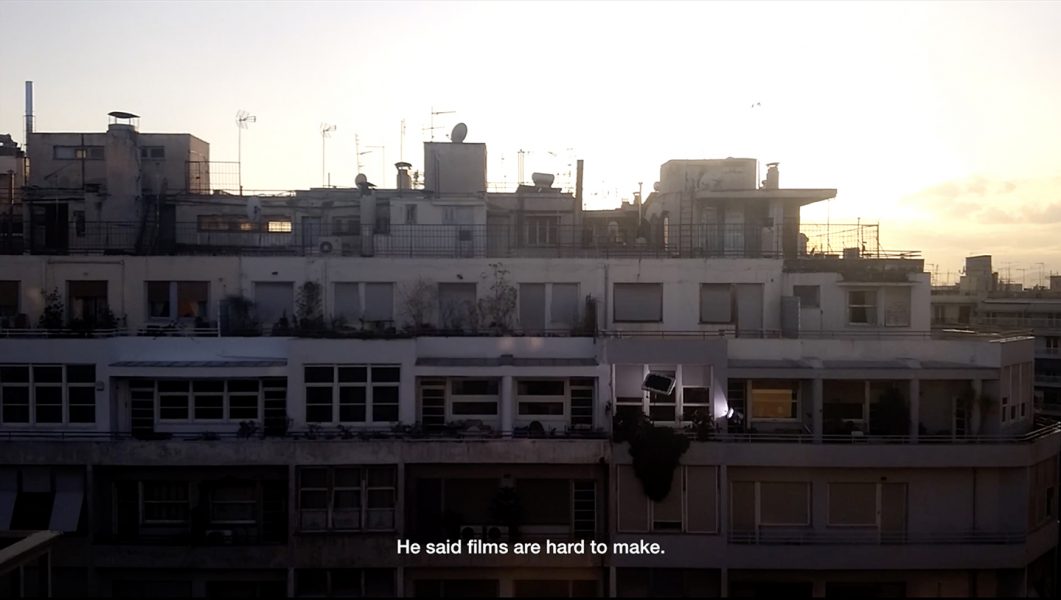 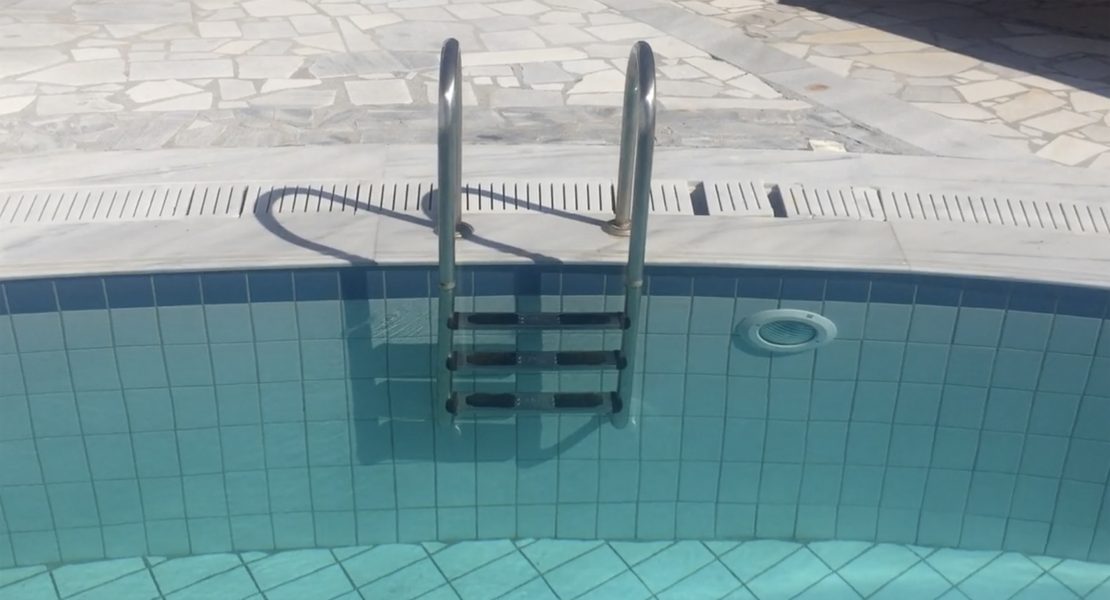