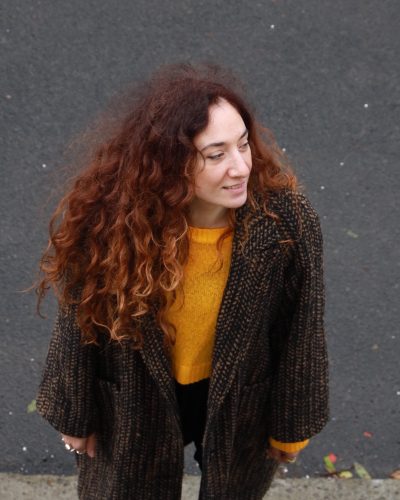 Eleftheria Katsianou was born in Athens and is a filmmaker. She has studied political science and history at Panteion University of Social and Political Sciences. After completing her studies, she worked in TV productions under various positions and then decided to delve deeper into scriptwriting and filmmaking, with a Master’s degree in filmmaking earned from Kingston University London (2012). In addition to her own projects, she has collaborated with other filmmakers and artists and has taken part with group projects in festivals and exhibitions in Greece and abroad. Her one-minute film titled Remains (2020) has been selected at international festivals, winning a number of awards. In 2021, she completed Trash, a short documentary which has been presented in festivals both in Greece and abroad and was nominated for an Iris award by the Hellenic Film Academy. Currently, she is in the process of developing her next documentary in northern Iceland. She has been awarded the Stavros Niarchos Foundation Artist Fellowship by ARTWORKS (2022). 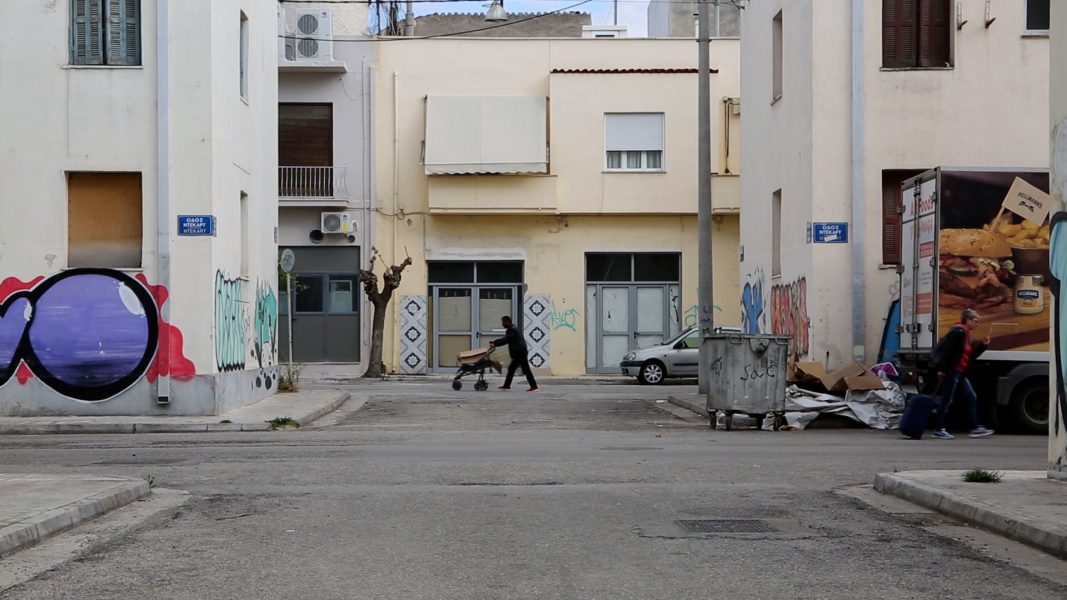 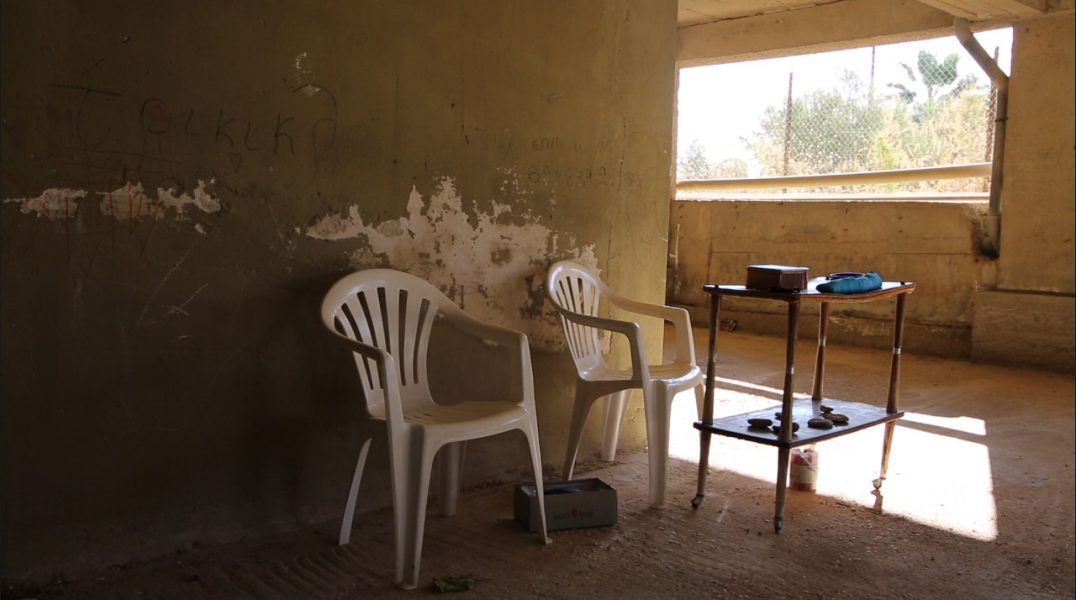 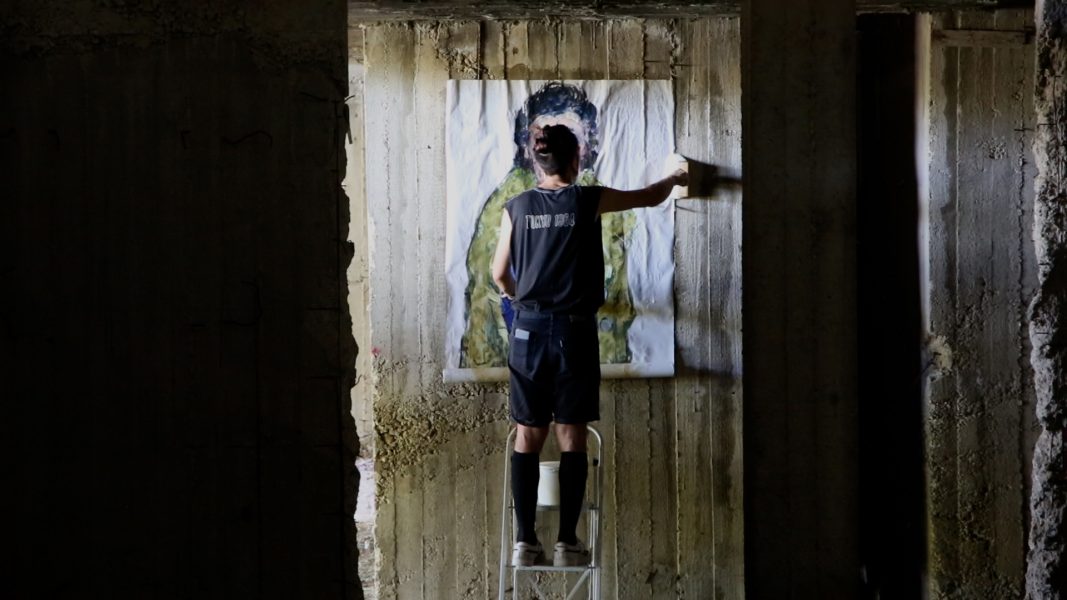 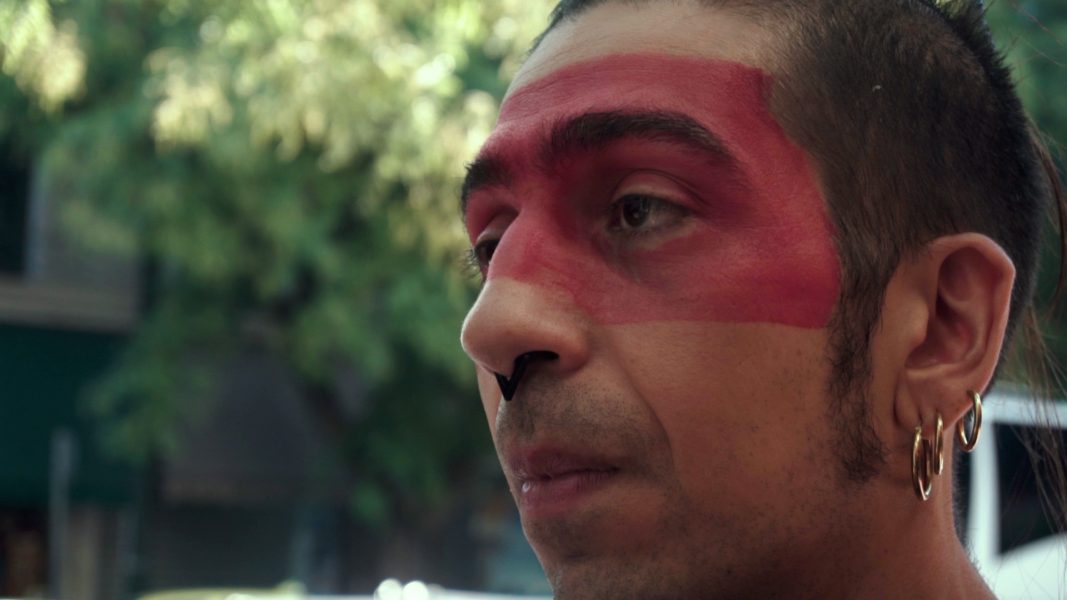