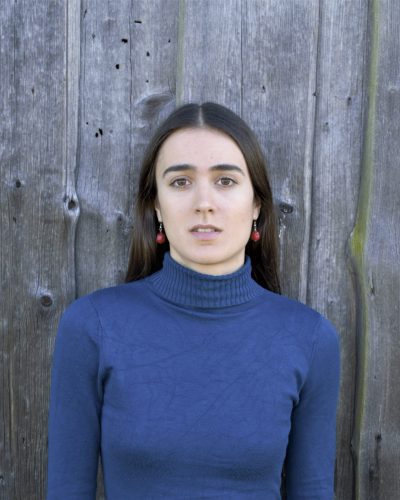 Eftychia Stefanou (born 1992) is a Greek performer. She has a BA in Physical Education and Sports Science specialized in “Movement and Dance Therapy”. She did a case study on how rhythm and dance can affect a fourteen-year-old boy with multiple disabilities and autism. She did the four-year study program at SEAD where she performed repertory works by Akram Khan, Wim Vandekeybus and Yvonne Rainer. For her final work “Solo Project” at SEAD, she studied and performed “Trio A” by Yvonne Rainer. During her studies she was invited from the choreographer Barnaby Booth to perform «Loyal Prophets of an Indifferent God» at «The Place», in the frame of «Resolution 2018» in London. Right after SEAD she worked and performed with the Belgian director Jan Lauwers -Need Company for the opera piece «L’incoronazione di Poppea»– Salzburg Festspiele. With the Slovenian choreographer Mala Kline she co-choreographed and performed 2 solo works, «Song» – CoFestival and «song lines» Spider Festival in Ljubljana. In May of 2019 she collaborated with the choreographer Alexandra Waierstall and the artist Rita McBrid for the performance «Bodies and Structure» which premiered at Tanzhaus nrw in Düsseldorf and also took place later on at the Bauhaus Museum in Dessau. 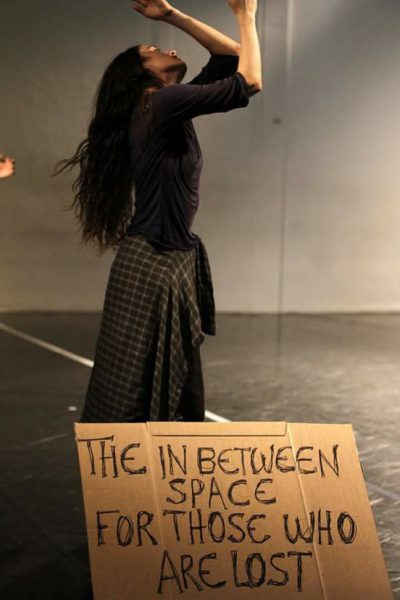 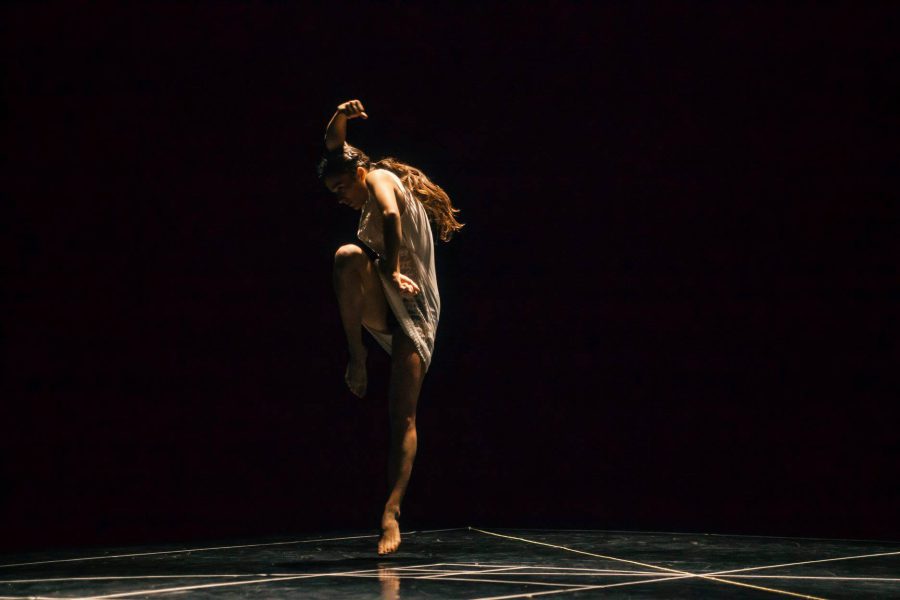 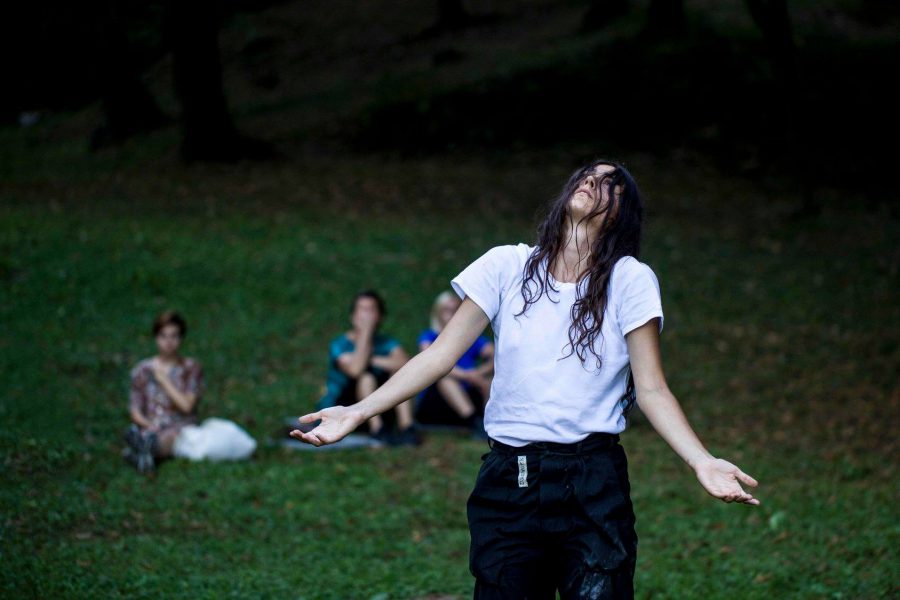 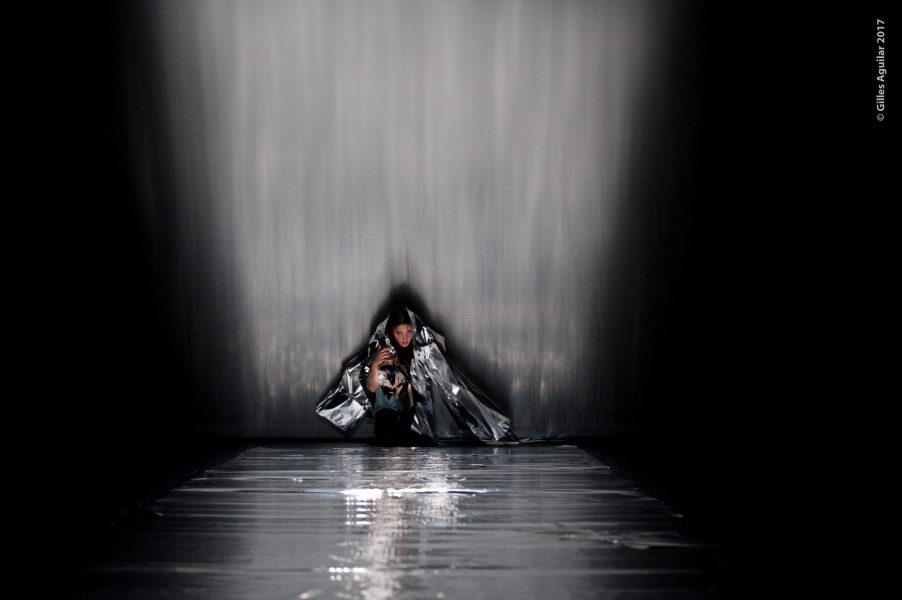 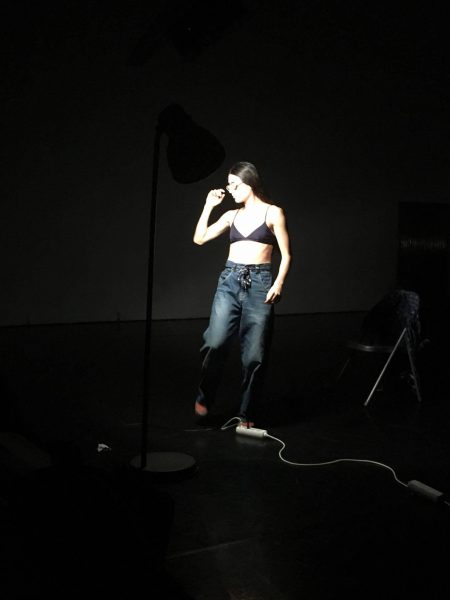 The Decompression Of Happiness, Ευτυχία Στεφάνου, 2017, 13'