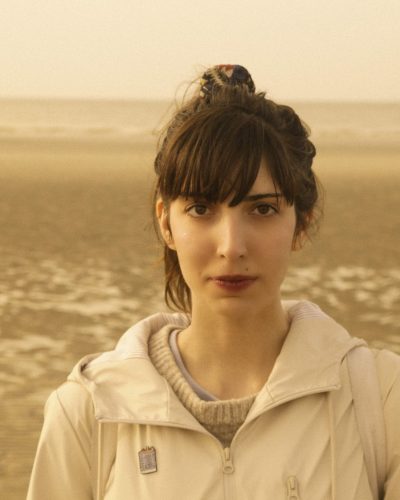 Eftychia Iosifidou is a Greek filmmaker. After gaining a degree in Fine Arts, she studied at the Department of Theatre Studies of the Athens and Kapodistrian University of Athens and at Freie Universität Berlin, where she completed part of her studies as an exchange student. She attended several film seminars and workshops and in 2012 she studied Digital Filmmaking at New School.Athens. She has worked for the Month of Performance Art in Berlin and in 2012 she was head of the Young Jury committee during the Athens International Film Festival. Her short films She (2013) and Heterotopie (2014) were screened across Europe. In 2016 she participated in an audiovisual installation shown at the Greek National Opera and in 2017 she attended a Screenplay and Set Design workshop at the Greek National Theatre. Her short film f, completed in 2020 with the support of the Greek Film Centre, was part of the Short Film Picks selection at the Clermont-Ferrand International Short Film Festival. Her documentary Iconoclast (2019) was selected for development by the Mediterranean Film Institute and subsequently secured the support of the Hellenic Broadcasting Corporation. In 2021, her essay-podcast My grandmother, Maro was selected and presented at the Thessaloniki Documentary Festival. Since 2015, she has been working as a director, researcher and editor for music videos and TVC, and collaborating with a number of artists and institutes. She has been awarded the Stavros Niarchos Foundation Artist Fellowship by ARTWORKS (2021). 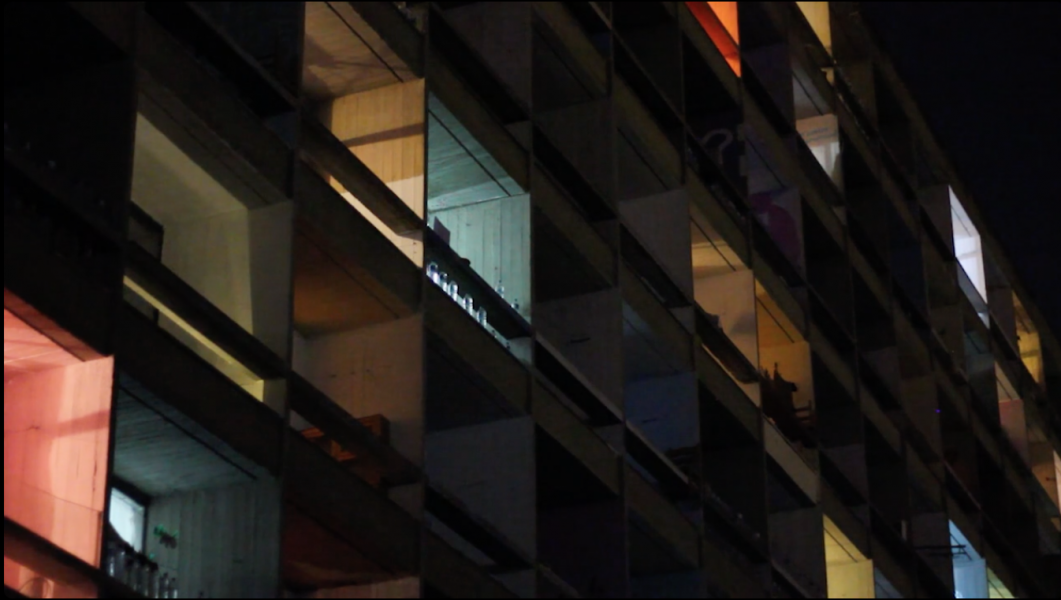 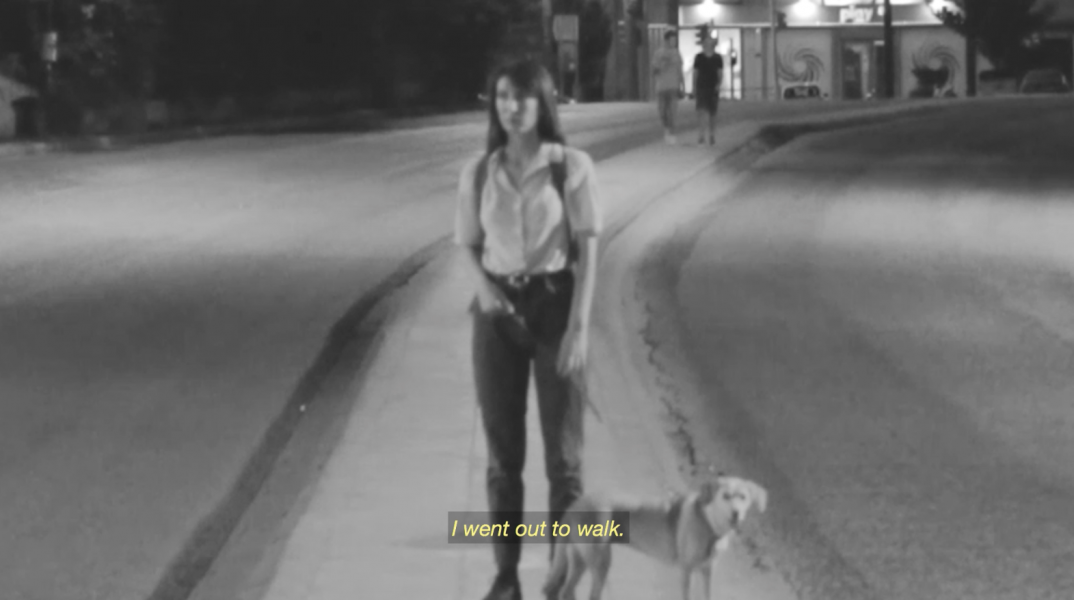 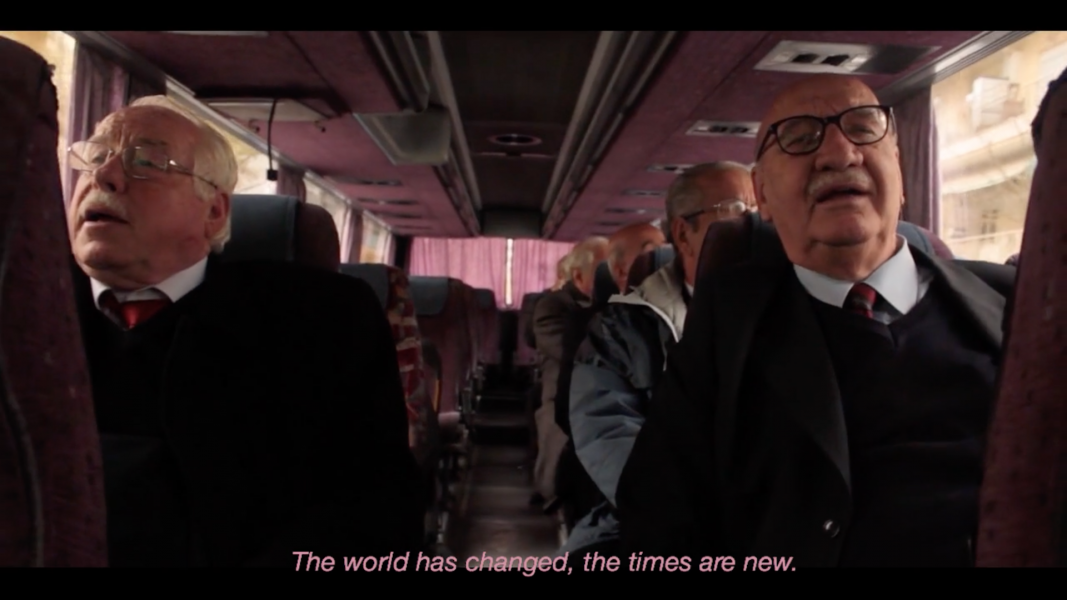 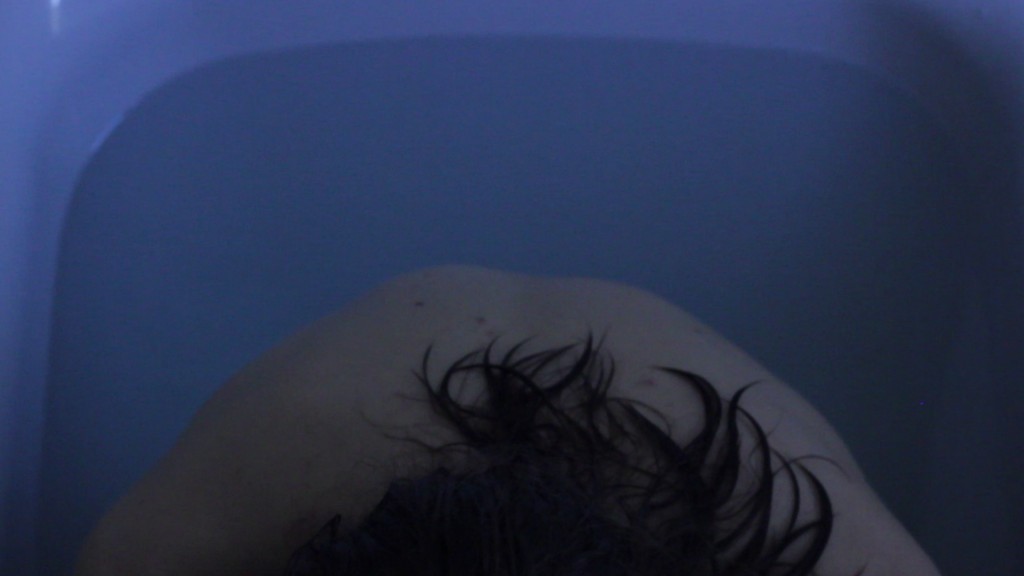