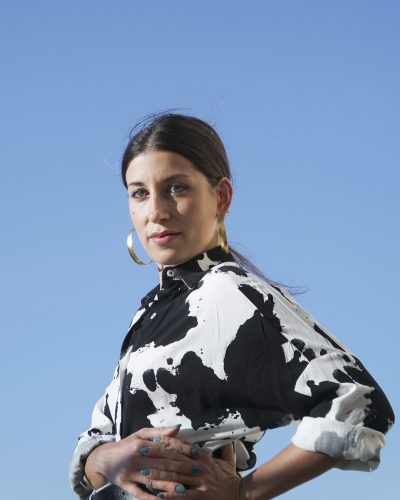 Effie Pappa is an award-winning director and animator based in Athens and Europe. Her work explores characters and discusses universal themes depicting human concerns through allegory, absurdism and black humour. Her films have been screened and awarded internationally; with her stand out film My Stuffed Granny, which won twenty awards for best short film during 2014; (Edinburgh Film Festival, Tokyo Anime Awards, Palm Springs International Film Festival and International Film Festival of East Hampton, New York, amongst others) and nominated in hundreds. She has been awarded the Stavros Niarchos Foundation Artist Fellowship by ARTWORKS (2021). She also directs for commercials and music videos —with the Wild World by Cat Stevens and The Little Elephant by George Hadjipieris being considered the most popular ones. She is currently writing and directing her most recent short film, a stop motion entitled In between. Her work has been featured in the magazines Rolling Stone, Metal Magazine, The Fader, and the media BFI Showcase, Short of the Week and ABC, among others. 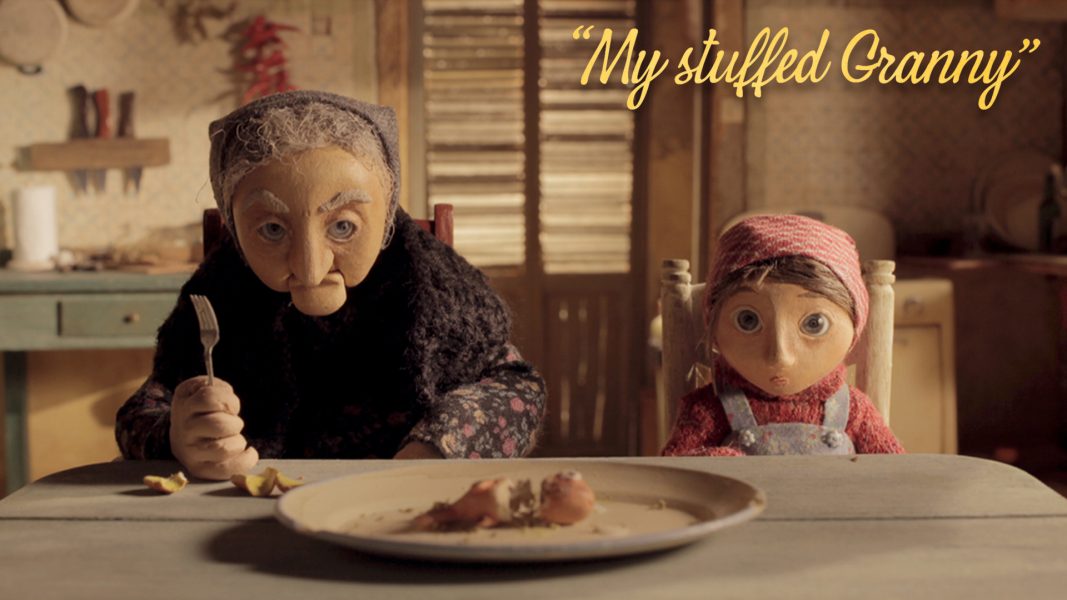 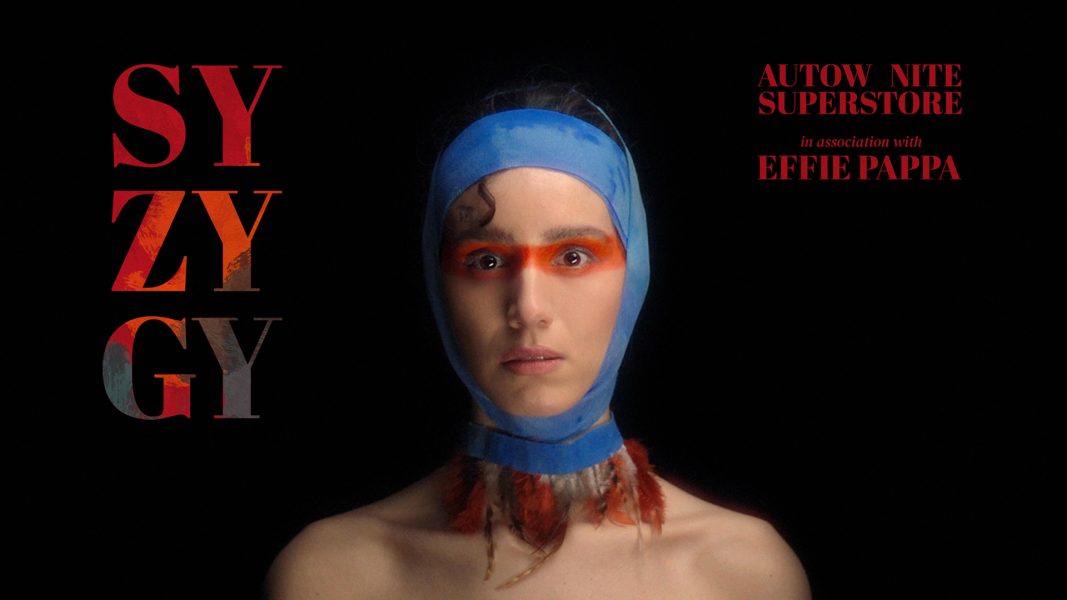 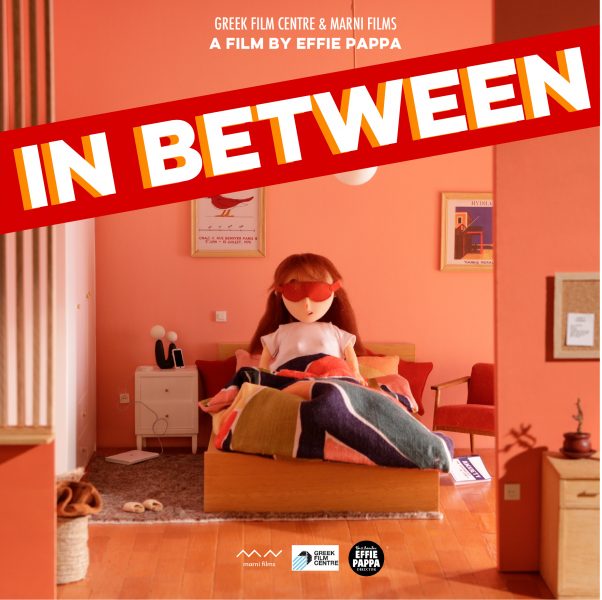 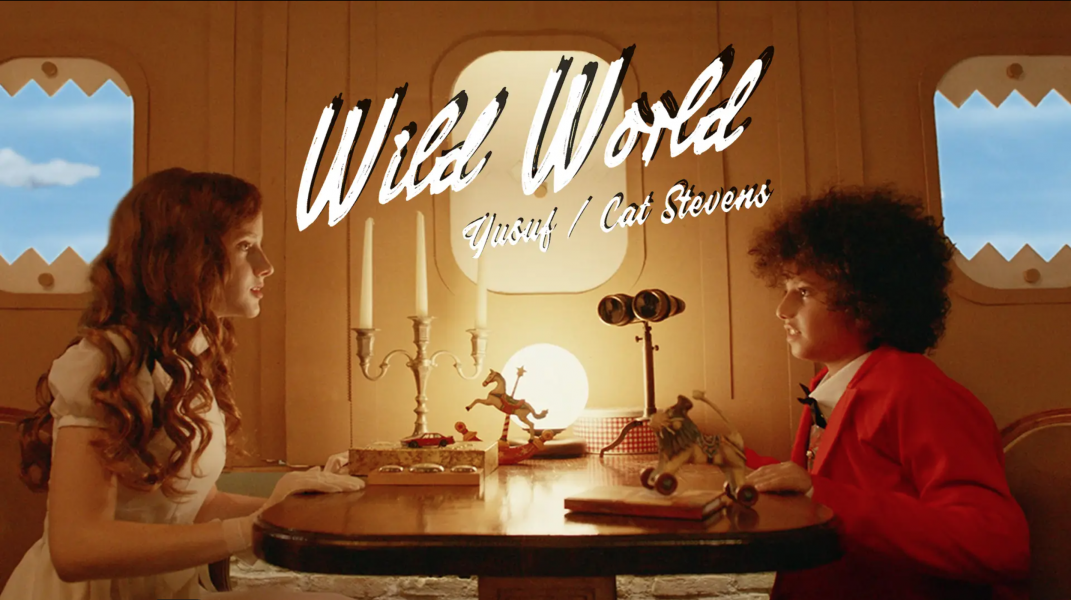