Dimitris Nakos is based in Athens, Greece, where he works as a director, screenwriter and producer. He holds a Phd in Cinema and Philosophy from Panteion University of Social and Political Sciences in Athens and a postgraduate degree in the field of cultural studies also from Panteion University; and is a graduate of the Department of History and Archeology of the National and Kapodistrian University of Athens. He has directed 14 short films, which have been screened in many festivals, receiving a number of awards. In addition, he has served as producer and assistant director in more than 50 productions (short and feature films and documentaries). He is an alumni of the Torino Film Lab, the MFI 2 Script Lab and the AlbaScript+ by Balkan Film Market, and a member of the Hellenic Film Academy. He has been awarded the Stavros Niarchos Foundation Artist Fellowship by ARTWORKS (2021).
He is currently in pre-production for his first feature film, Meat. 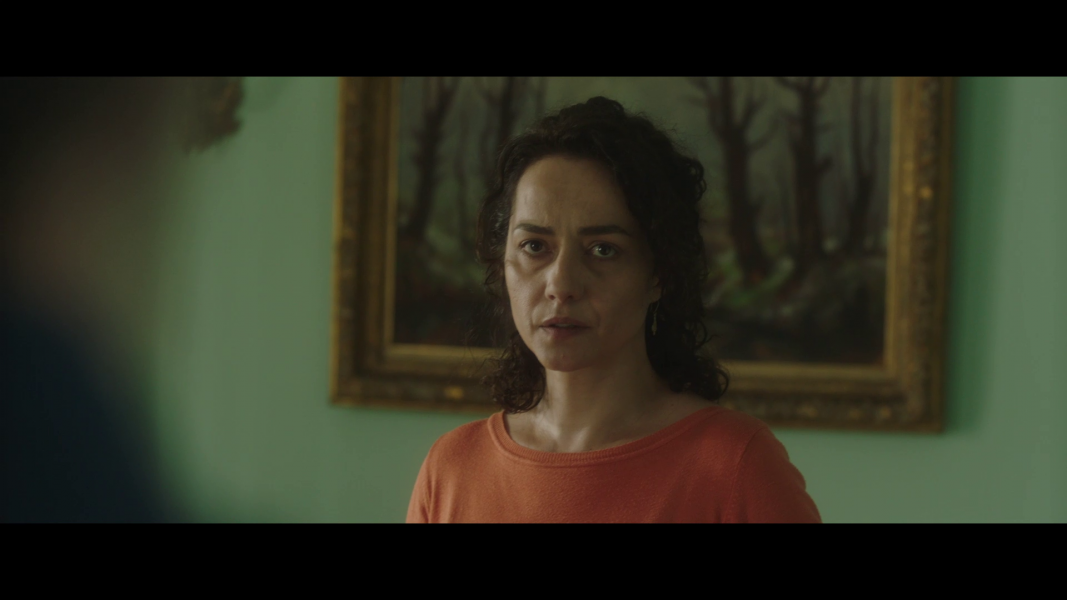 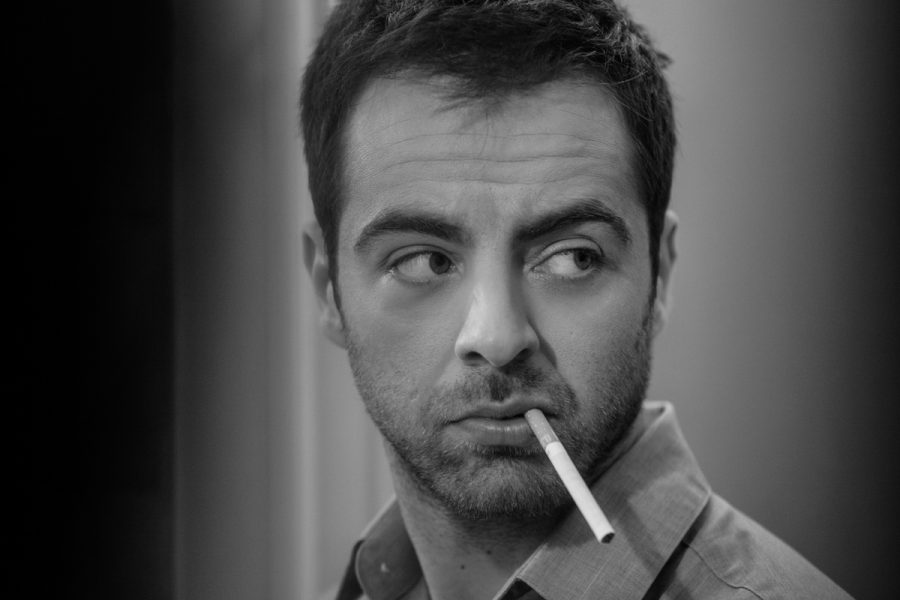 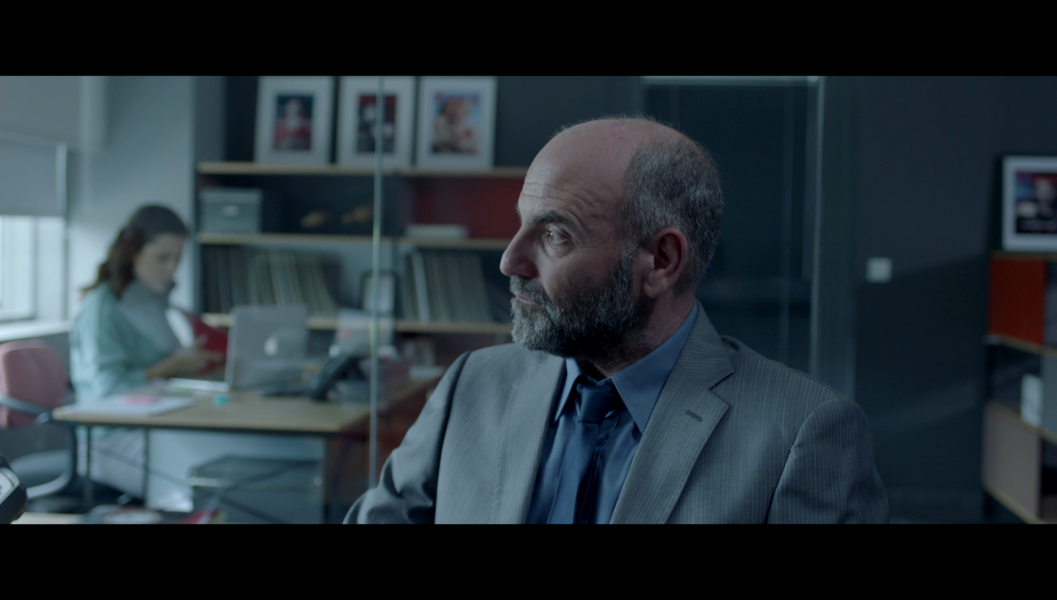 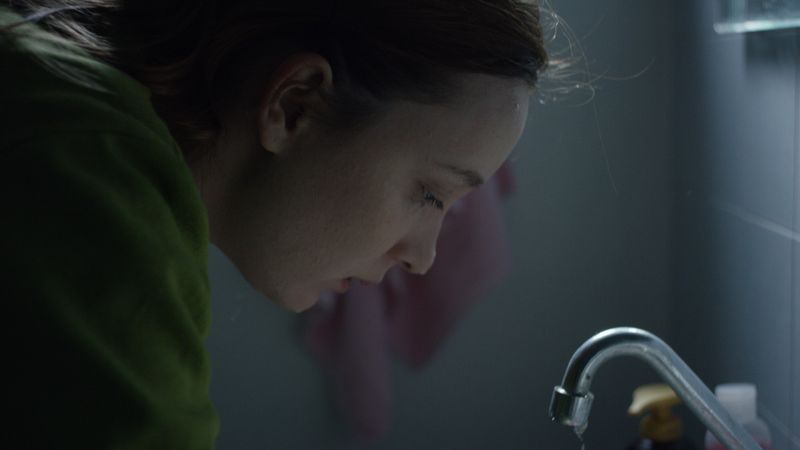