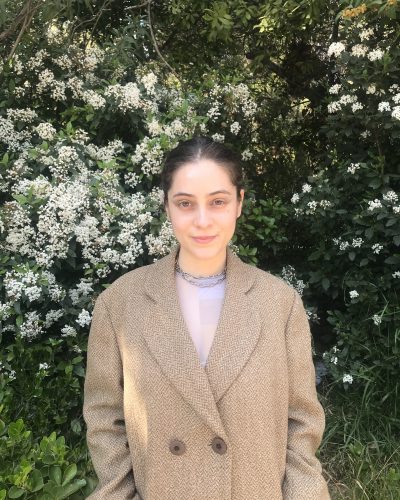 Born in Athens in 1988). She lives and works in Athens. Member of Arbit City and co-founder of the hybrid entity Serapis Maritime. She studied at the School of Fine Arts of Athens (2007-2012) and at the Central Saint Martins College of Art and Design in London. In her work she uses a variety of media such as painting, lighting, soundscapes, video installations, publishing and photography. She often focuses on seemingly unrelated themes that make up a technological, post-trendy or new Mediterranean romantic ideal or a classic model of the world, which is redefined in new surroundings, provided that the past, the present and the future coexist. She does various case-studies related to historical references, personae non gratae, controversial personalities, technological developments, as well as entire regions, eras or fields of knowledge, timeliness and the greatness of nature. She deals with historic or fictional figures presented as the main characters of a narrative that interacts with the evolutionary dynamics of the modern world, point in out the de facto vital contradiction of creativity: their leading nature against a postmodern model of perception of the world and of the subterranean power games. In an environment where pure logic provokes the instincts and where the communication can occur metaphysically in support of authenticity, we can act inventively. 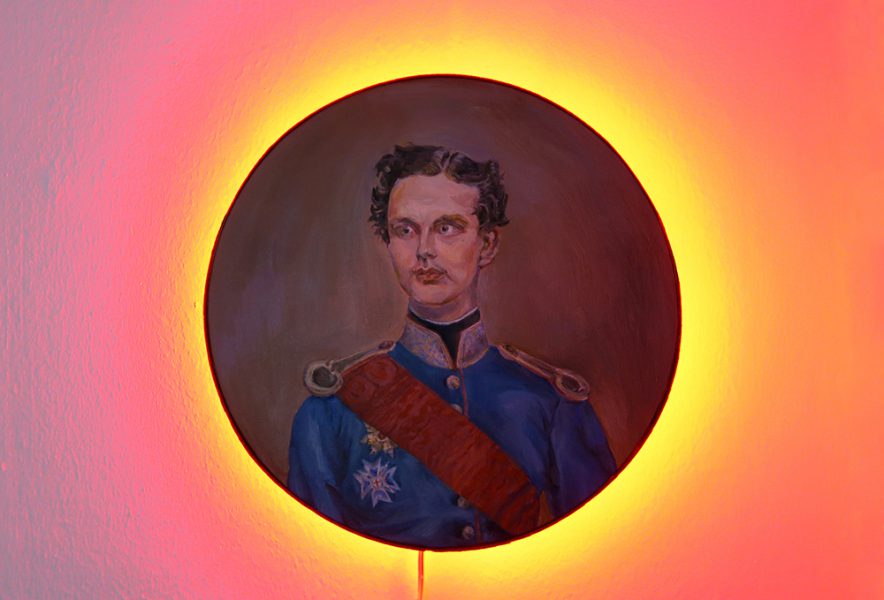 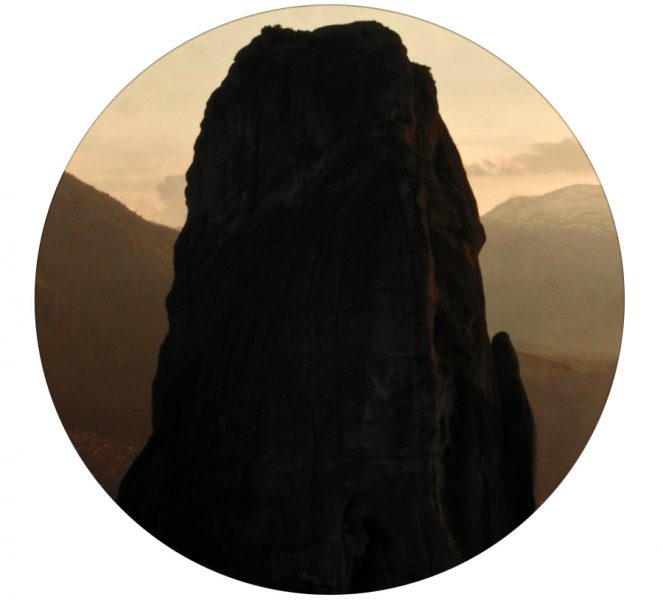 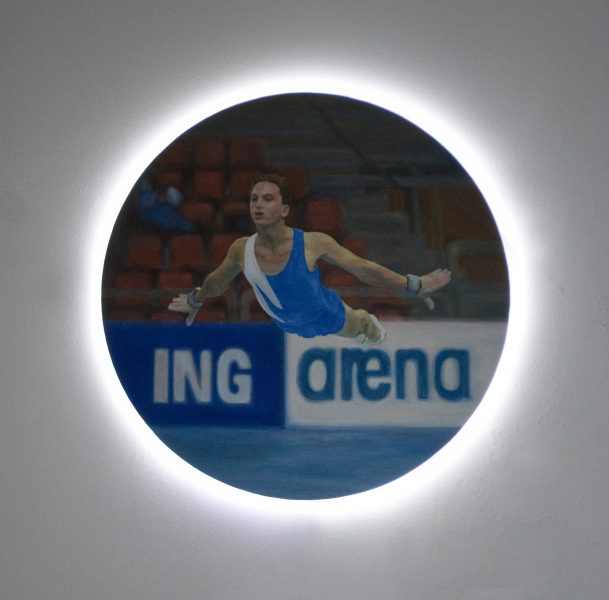 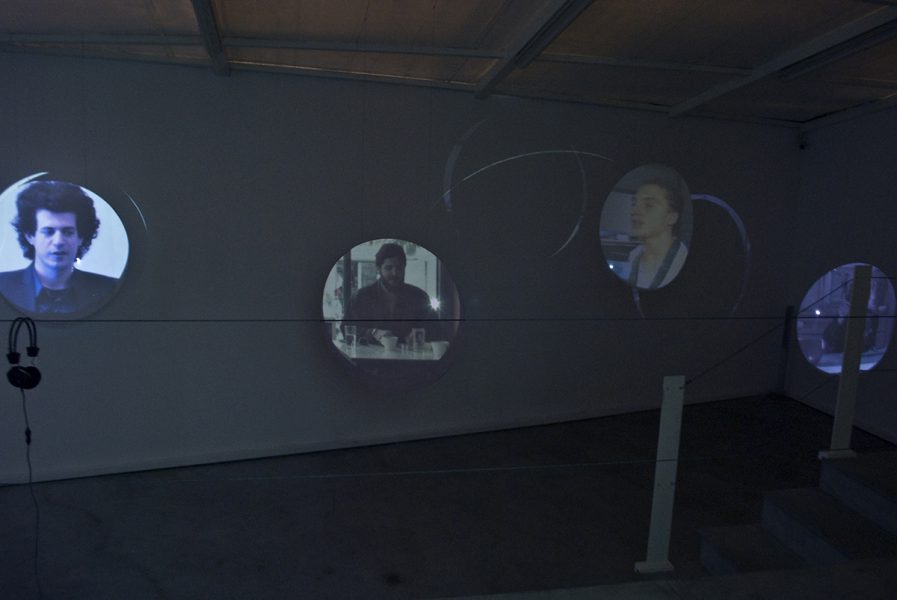