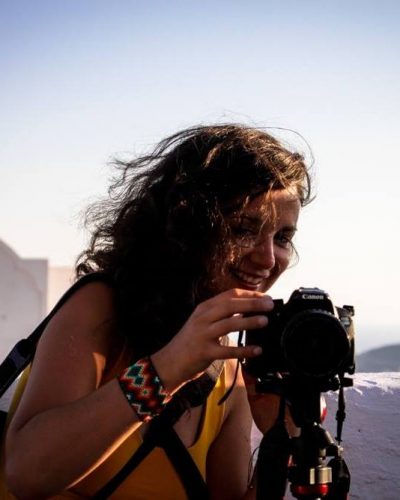 Despina Economopoulou is a Greek filmmaker who works internationally on experimental video, film and video-installation. She tackles social and political problems and offers food for thought on crucial and urgent matters like the proliferation of plastics (”Aurora”) or the limits of reality and illusion (”Loop”). She makes hybrid, interdisciplinary works that have been shown in Greece, London, Barcelona and São Paulo. 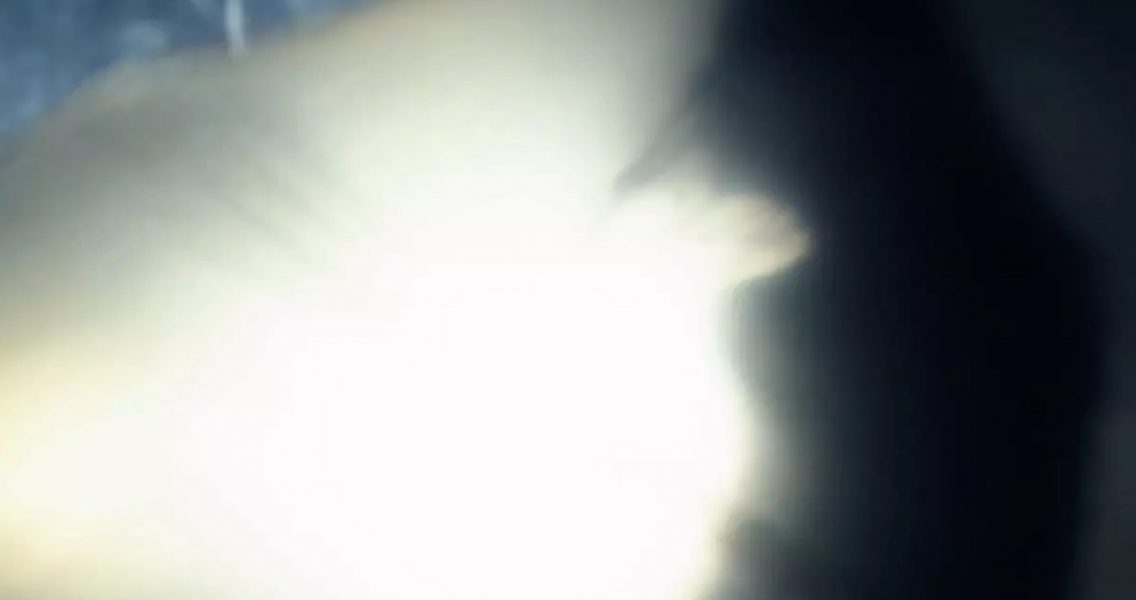 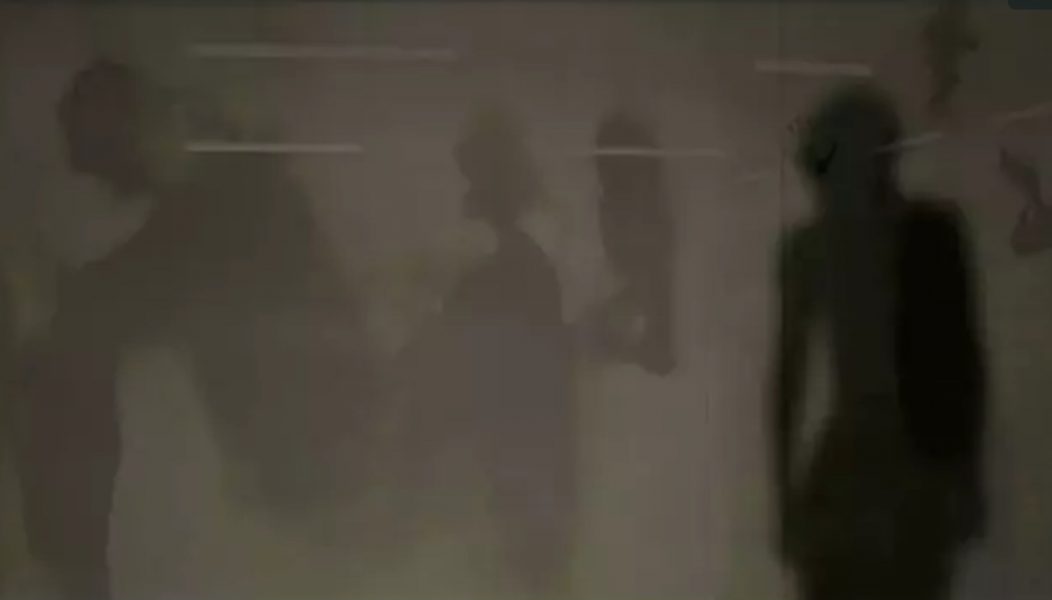 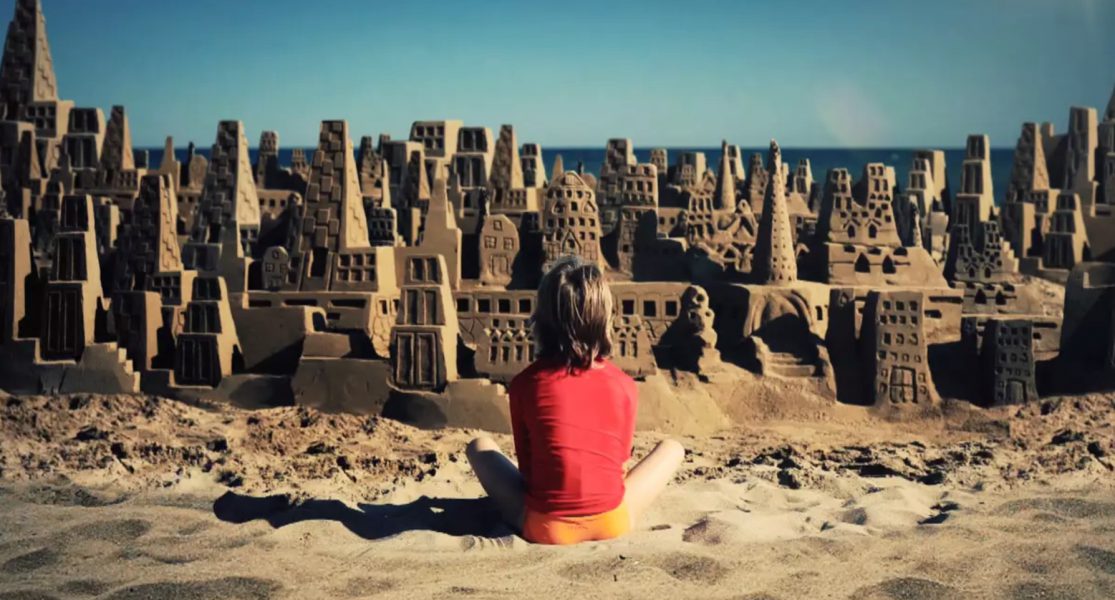 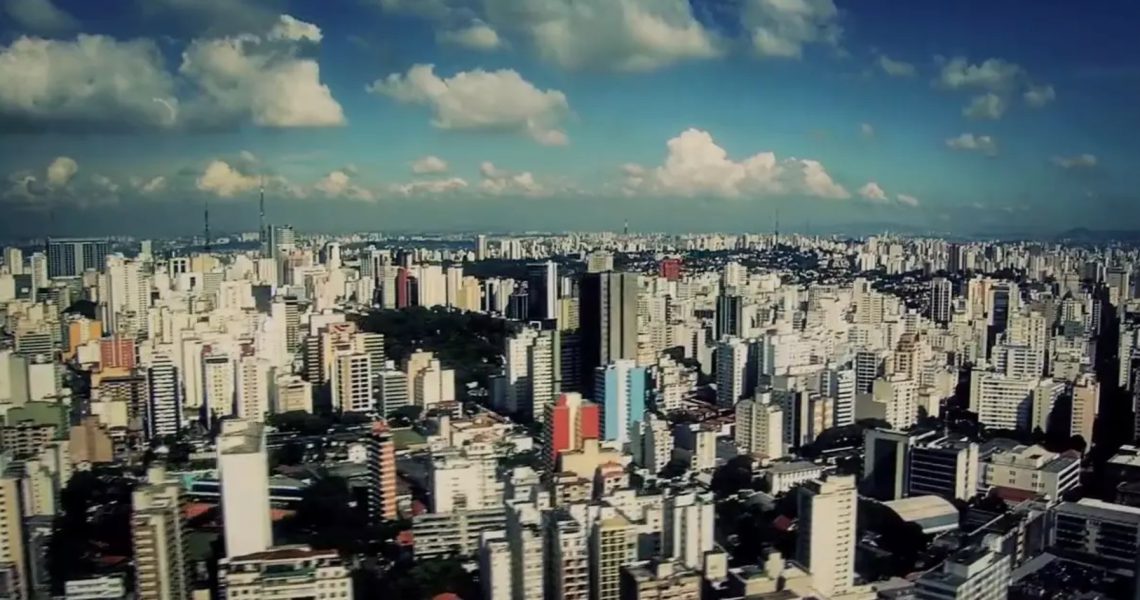