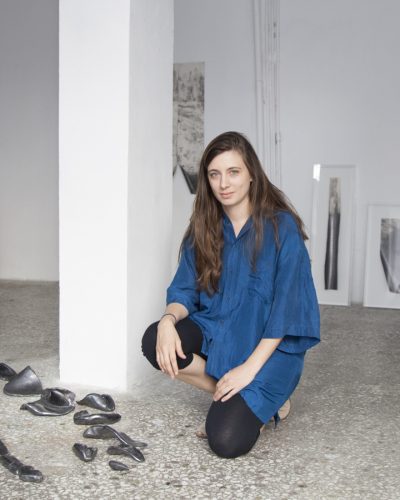 Despina Flessa was born in Athens in 1986. She graduated from Athens School of Fine Arts in 2012. In 2010 she studied at the Edinburgh College of Art and in 2015 she completed her Master of Fine Arts (MET) in Athens. She had her first solo exhibition, ”Substratum”, at the Zoumboulakis Gallery (2016), followed by a solo exhibition, ”Float”, at the Pop/off/art Gallery in Moscow (2017). In 2017 she represented Greece at the International Women’s Day Exhibition organized by UNESCO at the Salle des pas perdus & Espaces Miró in Paris. She has also participated in group exhibitions in Greece and abroad. She lives and works in Athens. 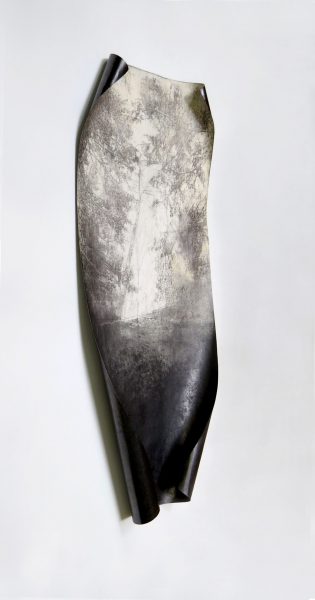 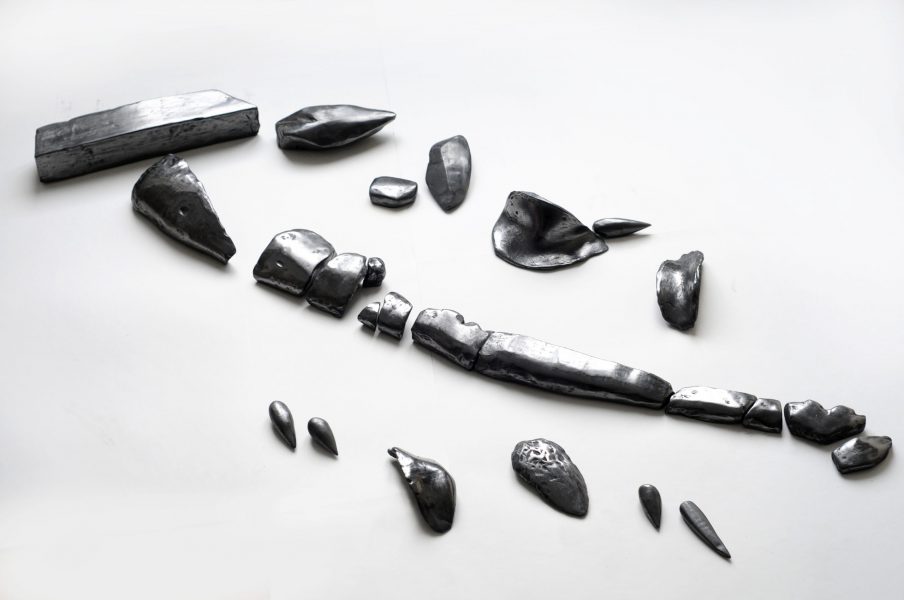 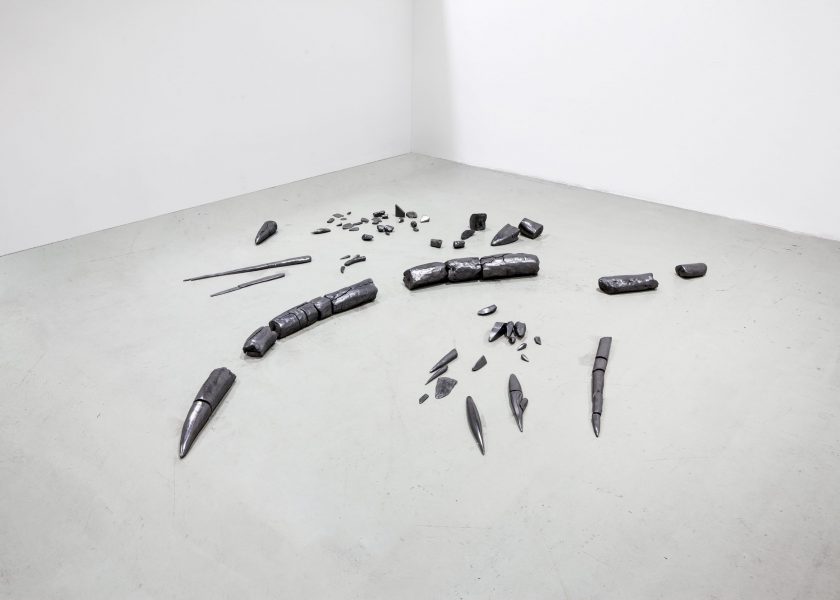 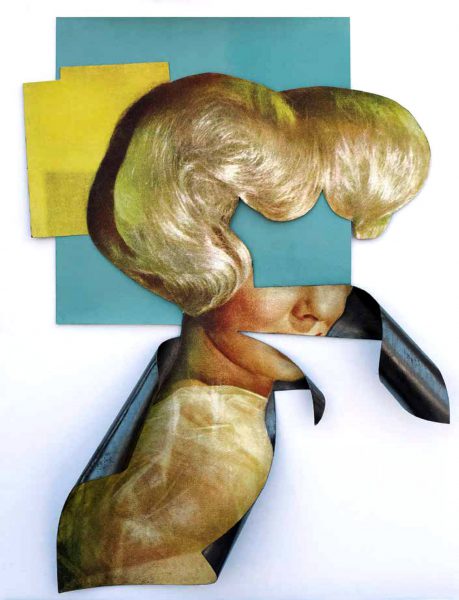 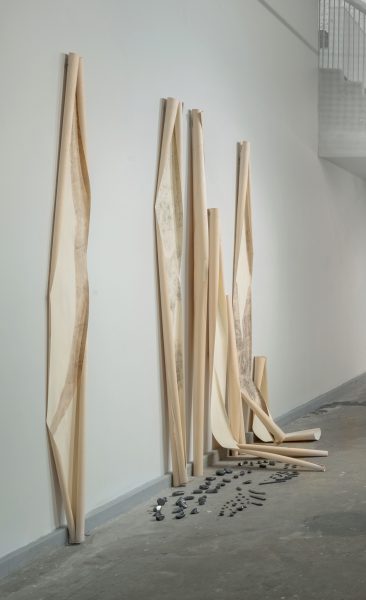