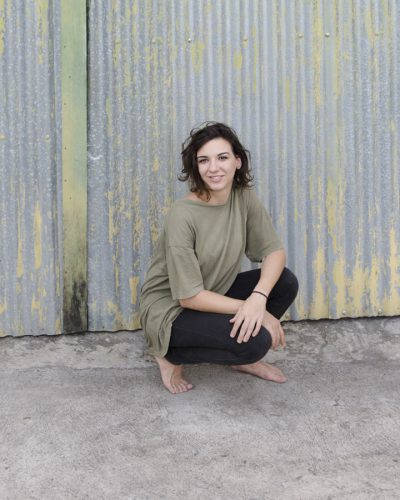 Danae Nikolaidi-Kotsaki was born in Athens (1992) and went to the Experimental Music High School and the Lyceum of Pallini. She studied at the School of Fine Arts of Athens with Professor Giorgos Lappas. Her work tackles primarily physicality and interaction. The installations and sculptures she creates are movable, invested with her own compositions/sound environments, they sometimes produce sound themselves through motion and performance. The main materials of her work are metal, ceramics, video and sound: live music or recorded compositions. Awards & Residences: November-December 2016: Winner of the sculpture competition Lappas Prize by Elmin Βauxites Ltd, September-November 2017: Participation in the Coderailart, 2017 sculpture contest in collaboration with Hellenic Railroads SA, September 2017: ART4MORE 2017 / Art Residencies in Mental Health Units Art Residencies in Mental Health Structures. “EDRA” at the Art Gallery of Delphi of the School of Fine Arts; Academic year 2018-2019: One-year Darmasiswa Scholarship at the Indonesian Institute of Arts, Yogyakarta Participations in solo and group exhibitions; May 2017: “Andrénan” Participation in a group exhibition in the garden of the Italian Embassy; September 2016: Group exhibition, in the open-air archaeological site of Asclepeion and the site of the historical “Xenia” of Epidaurus; September 2016: Performance “Uterus” at the Italian Cultural Institute of Athens; May 2016: “Anthropographies” at the Benaki Museum. October 2018: “Nostimon Imar (Homesickness)” at the Digital Museum of Nea Smyrni. 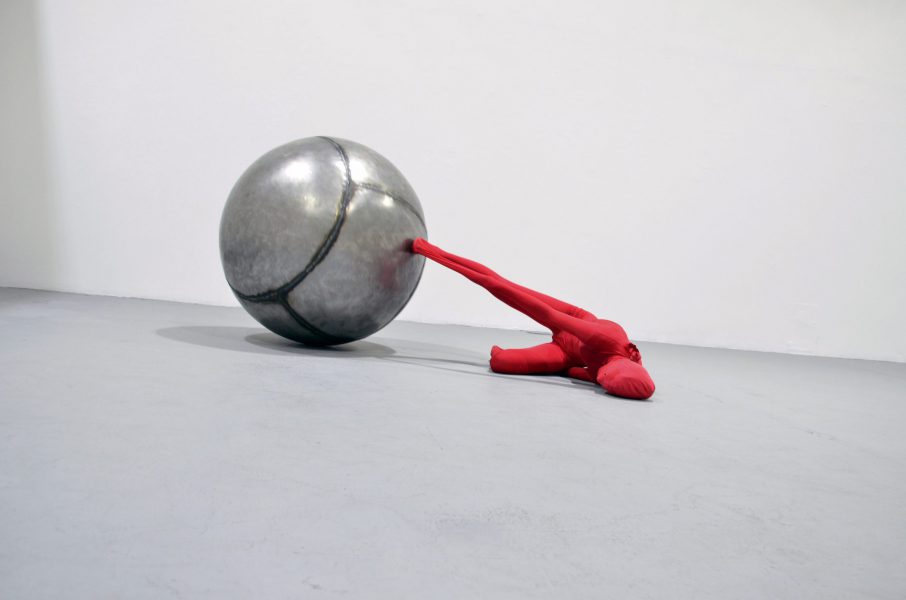 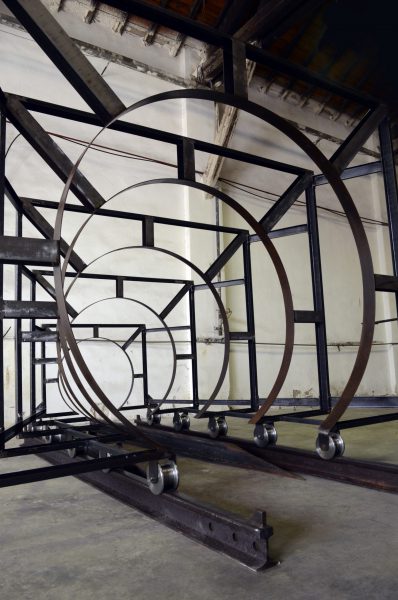 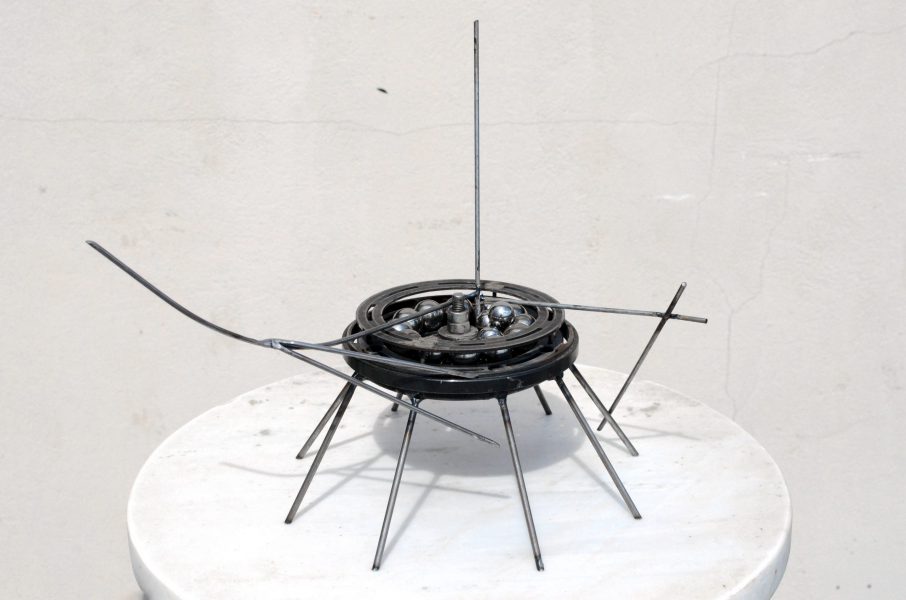 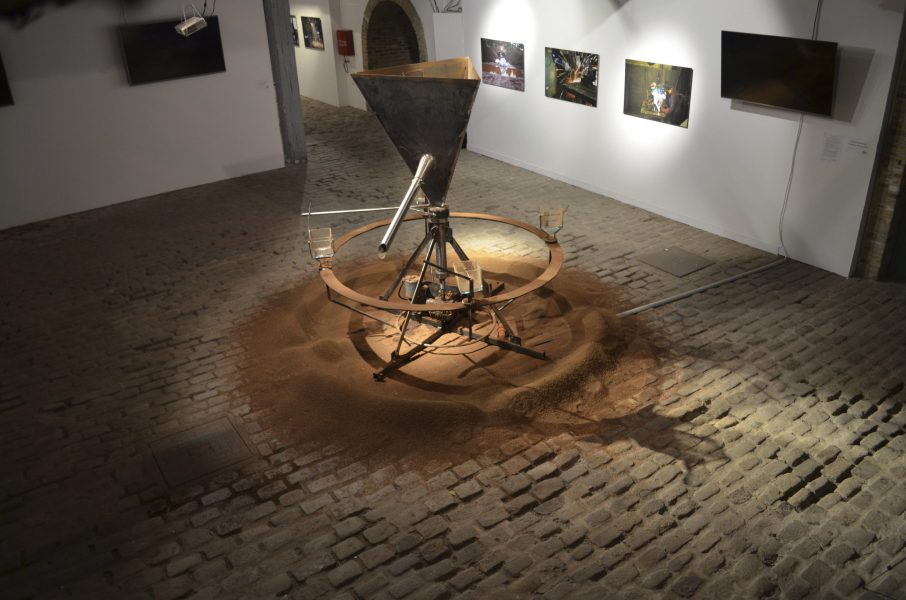 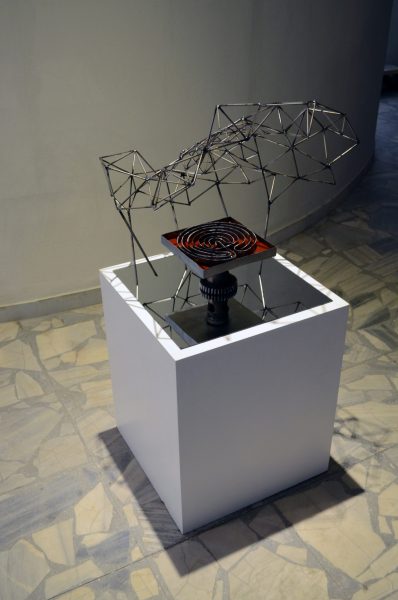