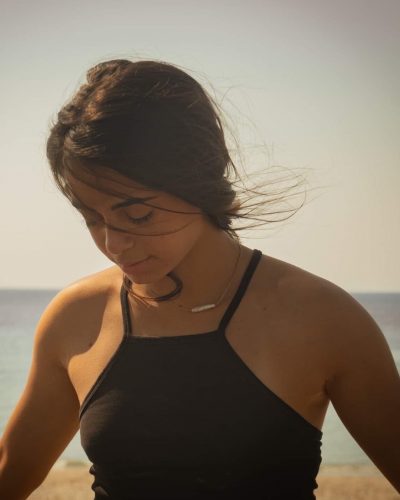 Danae Dimitriadi is a graduate of the Greek National School of Dance (KSOT). As a member of the Hellenic Dance Company, she performed in pieces by Akram Khan and Martha Graham and took part in Anton Lachky’s creation No More Fairytales. In 2014, she collaborated with Martha Graham Company for the Panorama project, which was presented at the New York City Hall and Odeon of Herodes Atticus in Athens. Between 2016 and 17, in the context of a collaboration with the ZfinMalta Dance Ensemble, she had the chance to perform with several artists such as Mavin Khoo, Jose Agudo, Ivan Perez and others. Since 2015, Danae and her fellow choreographer Dionysios Alamanos have been working together on a variety of different projects, including the choreographies UNCIA and ATMA, which they have performed in festivals and theatres around Europe, Asia and Latin America. With these two productions, the duo has entered competitions and won prizes in the Netherlands and in Germany. Their latest work, Free At Last, was produced by Theater Rotterdam and will soon start touring in more than 30 theatres in the Netherlands. As part of her ongoing collaboration with Dionysios Alamanos, she also runs workshops all around the world and creates works for professional dance schools and other companies. 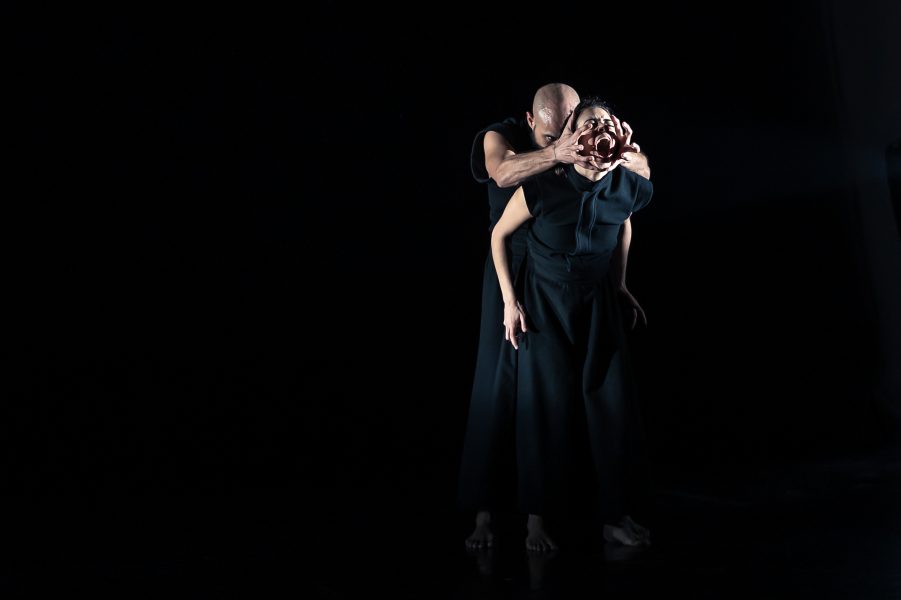 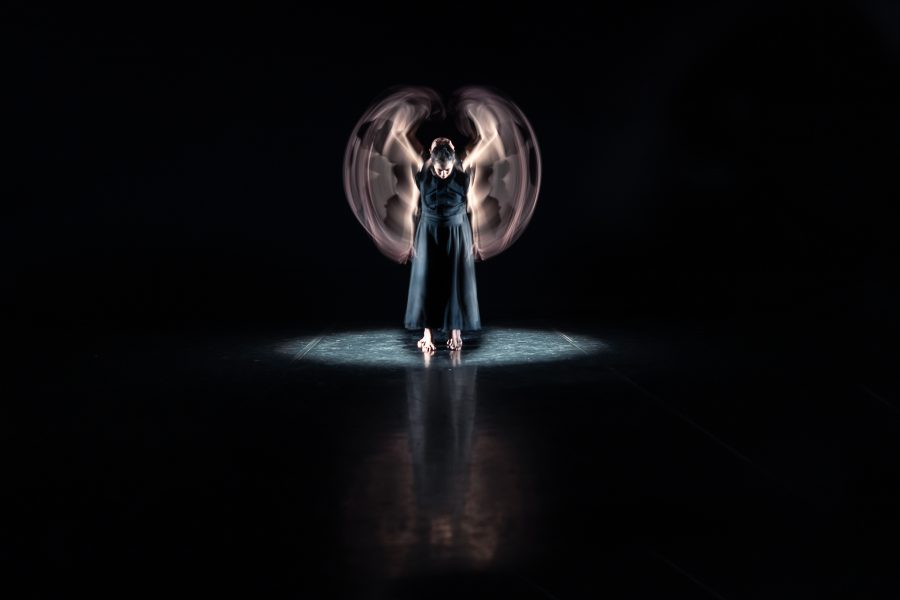 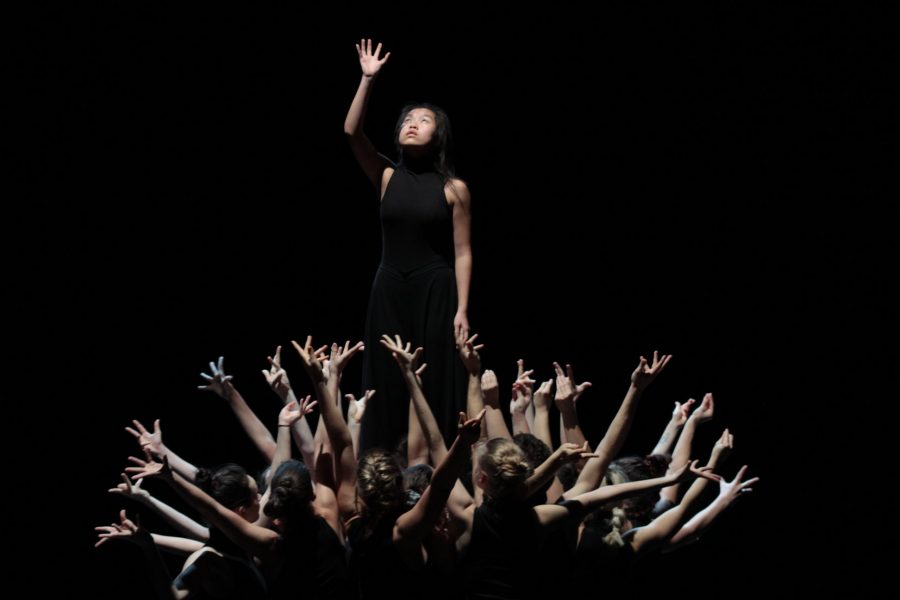 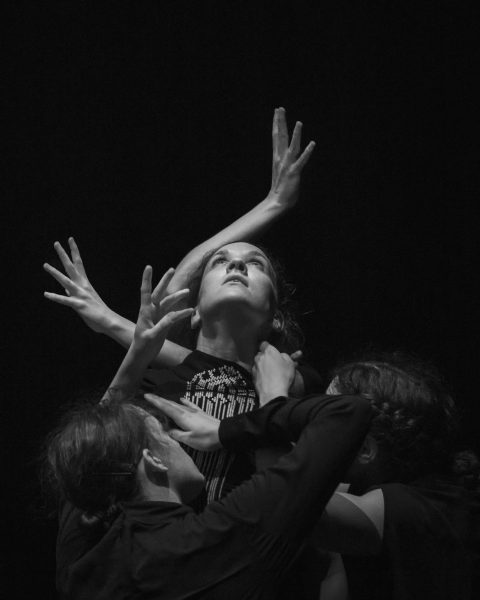 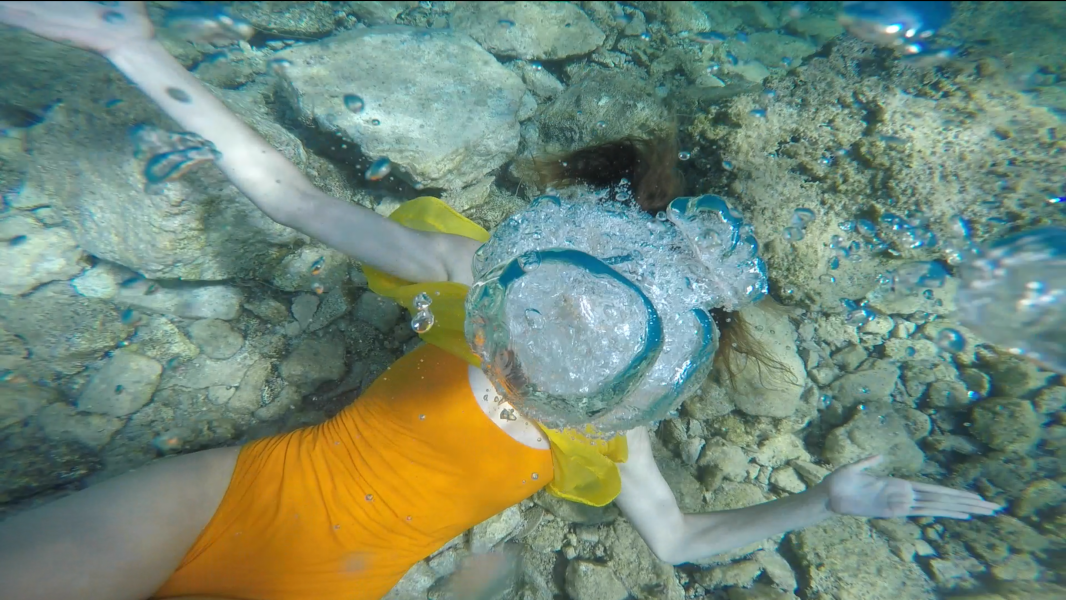