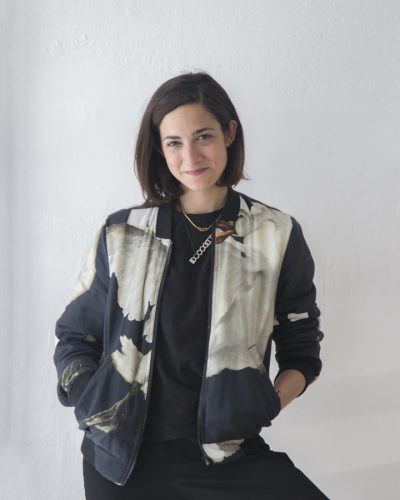 Chrysanthi Koumianaki (1985, Heraklion) is a visual artist who lives and works in Athens. In her practice she explores the idea of ​​translation, creating symbolic systems, codings, alphabets that focus on non-verbal communication. She revises and tackles rules and methods of a universal visual language, creating new narratives that reflect different times. Her main work comprises installations that combine various media: prints, ephemeral drawings, videos, sound and metal structures. Her work has been shown in solo and group exhibitions in institutions, museums and galleries such as: Netwerk Aalst (2018), Kadist, Paris (2017); Benaki Museum, Athens (2016); DESTE Foundation for Contemporary Art, Athens (2016); Biennale of Contemporary Art of Thessaloniki (2015); Athens Biennale (2013) and National Museum of Contemporary Art, Athens (2013). Her work has been shown in institutions and museums, at Fondazione Prada (Milan, 2017) and at New Museum (New York, 2016) among others. Ιn 2012, together with Kosmas Nikolaou and Paky Vlassopoulou, she co-founded the artist-run space 3 137. 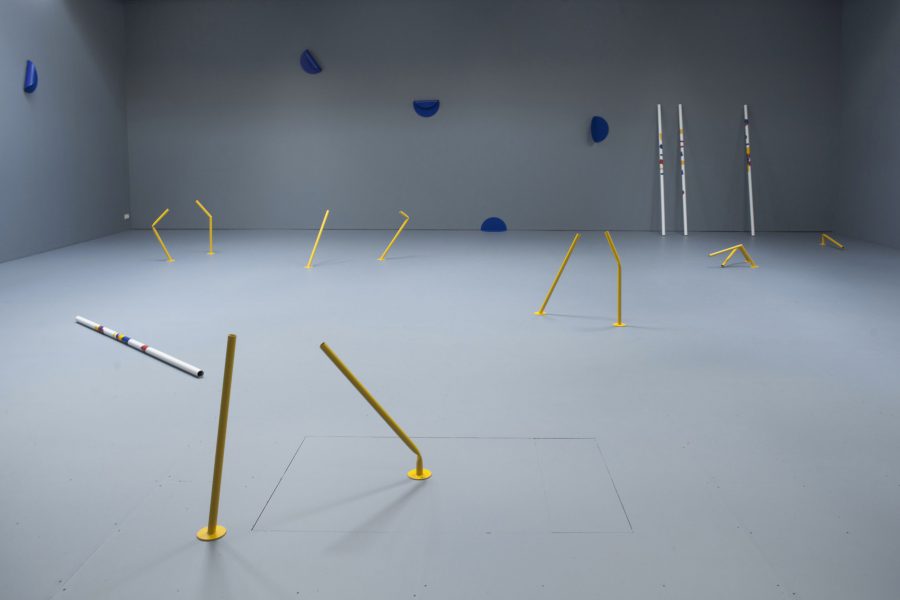 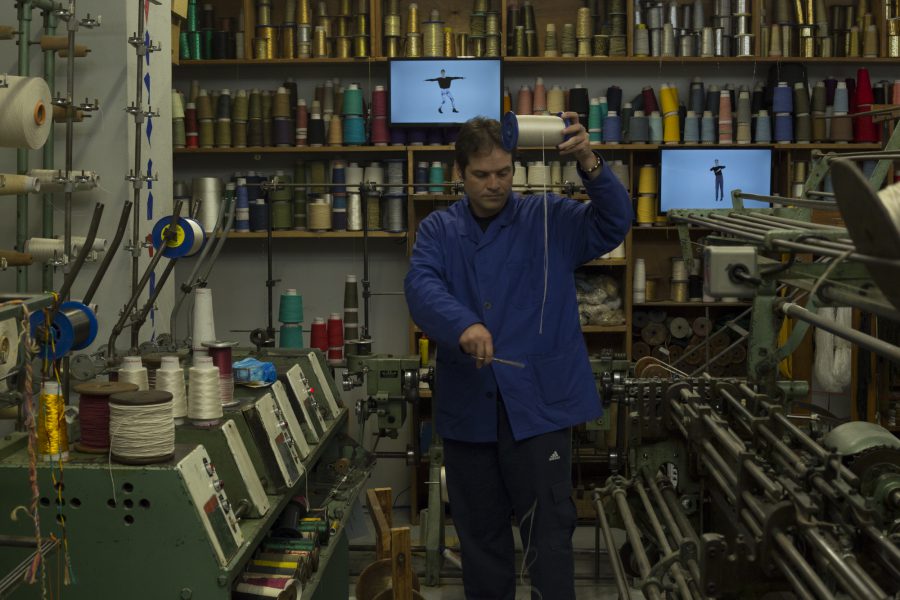 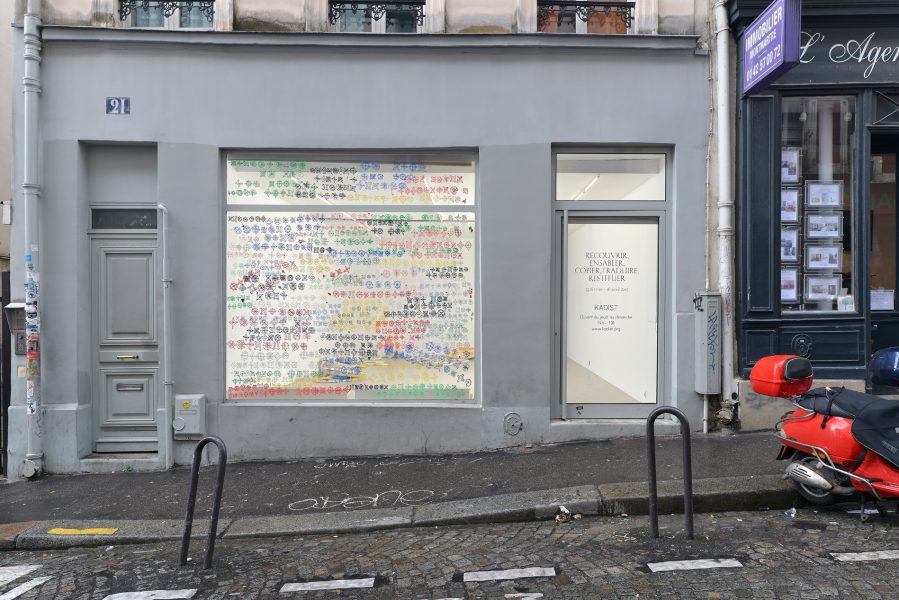 Down with the Abstract. Long Live the Ephemeral!, 2016 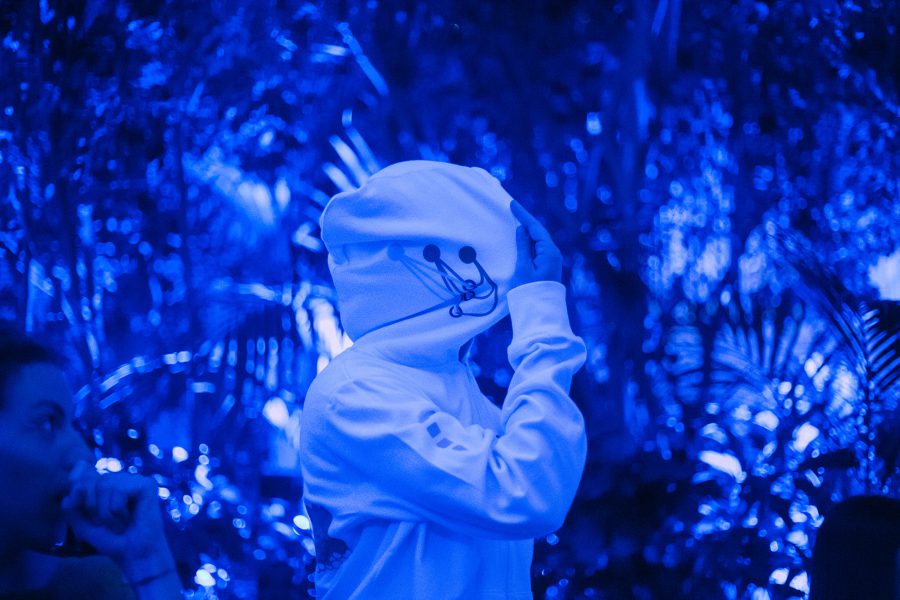 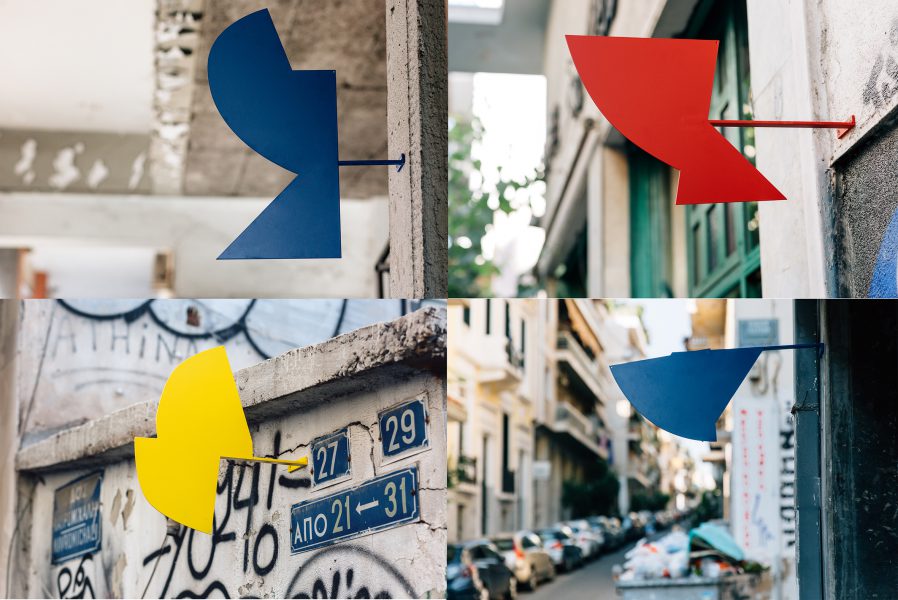 Traffic Red, Traffic Yellow, Signal Blue: A conversation between a Curator, an Artist and a Dancer, 2017