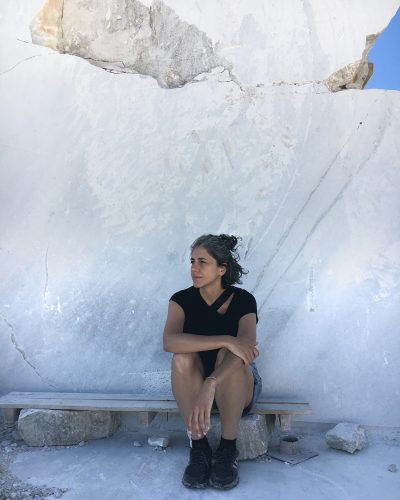 Christiana Chiranagnostaki was born in Athens. She graduated from the Department of Communication, Media and Culture of the Panteion University of Social and Political Sciences in Athens and holds an MA in Culture and Documentary Film Production from the University of the Aegean. She has been awarded the Stavros Niarchos Foundation Artist Fellowship by ARTWORKS (2021). She has worked as a researcher and producer for the Greek documentary TV series Warzone. As a freelancer, she has researched and produced various projects on the Syrian refugee crisis, the Greek financial crisis, immigration, and other social issues, working with major media and production companies internationally (BBC, SRF, FRANCE 4, ZDF, VICE). In 2018, she directed the interactive documentary project The Beggar, a story about the vandalisation and restoration of a sculpture in the centre of Athens. She has also directed Second Floor, a short documentary about the electronic music scene of Athens and June notes, a short film exploring the ideas of loneliness and loss. In the past few years, she has been working on her first feature length documentary entitled Dear Future, a story about the importance of memory on our individual and collective identity, which raises the question of what needs to be salvaged and what forgotten. 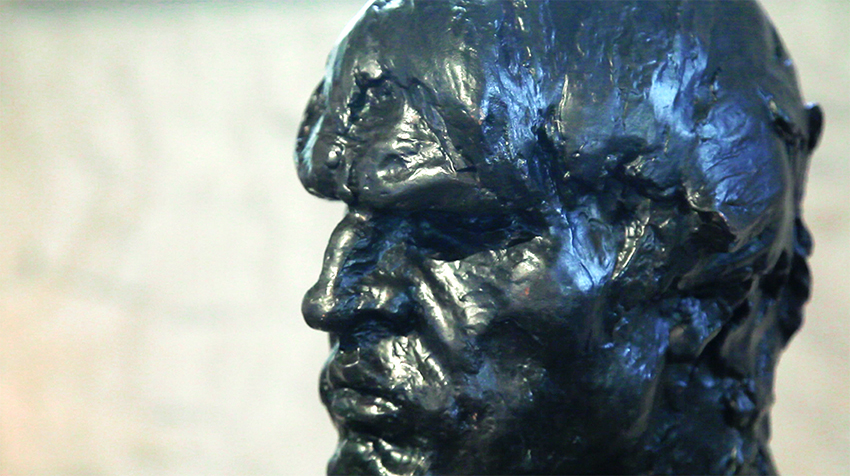 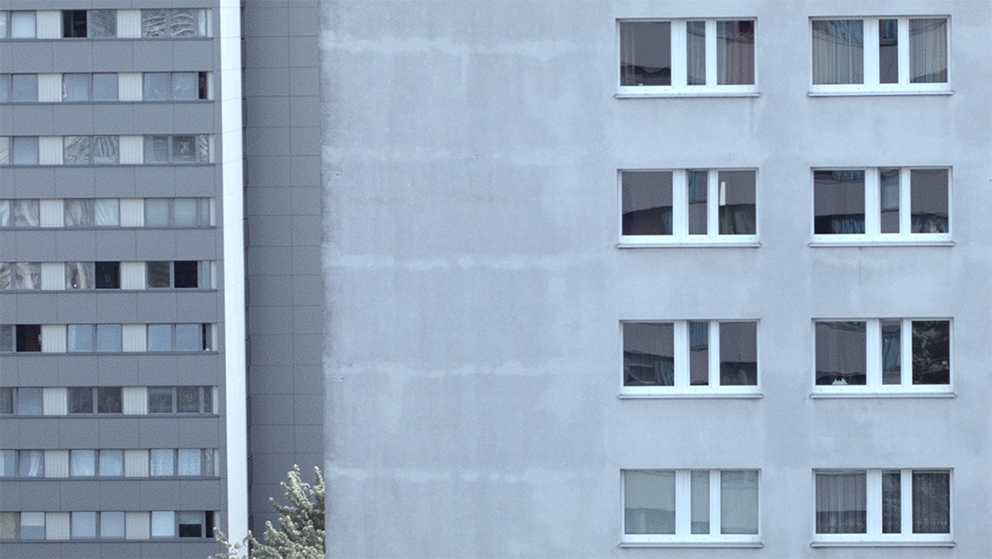 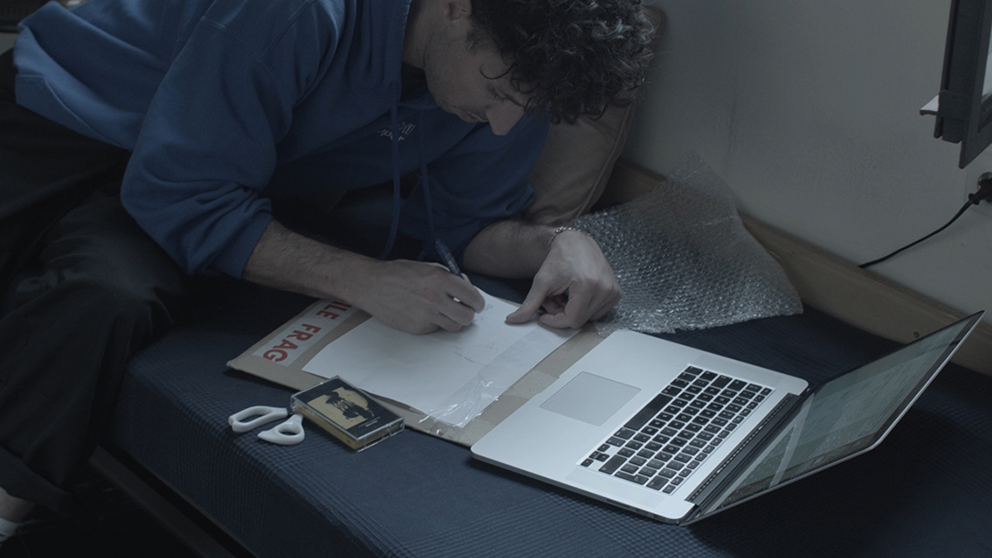 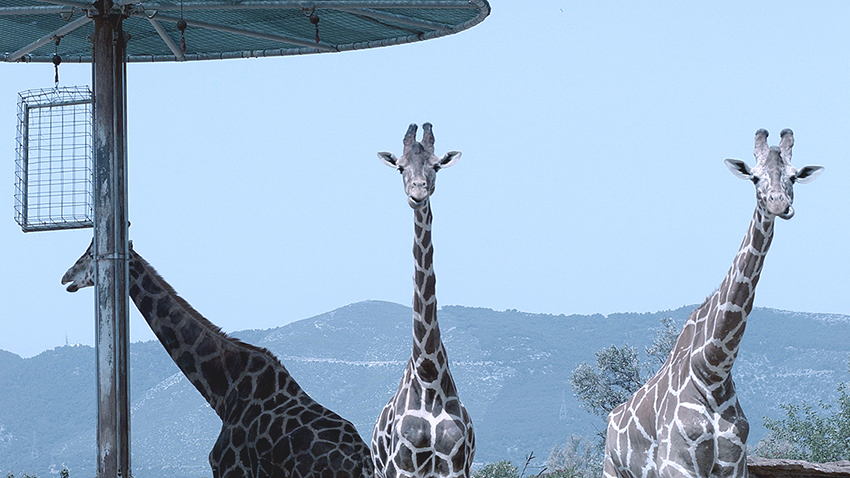