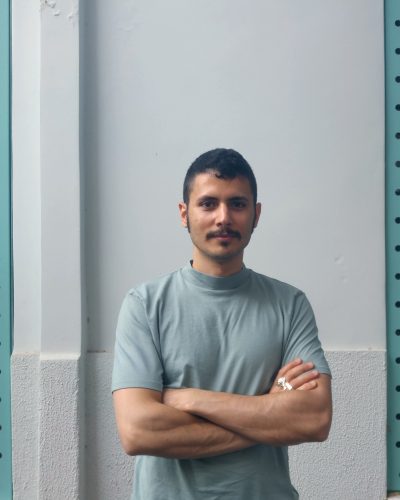 Byron Kalomamas (b. 1993, Athens) studied at the Athens School of Fine Arts and completed his Master’s at Goldsmiths, University of London.

In his work, he combines interactive mechanisms as performative tools with visual essays in the form of video, while he is interested in developing transparent and shareable methodologies, which he can subsequently incorporate in his work. Often in the context of collaborative practice, he explores the notion of infrastructures —whether material or immaterial— and of their ability to support and perpetuate displaced counter-narratives.

He has participated in group shows and screenings at Chisenhalle Gallery and Seventeen Gallery in London,Kunstbau in Munich and at the Michael Cacoyannis Foundation in Athens. His work has been supported by the Schilizzi Foundation, the Gilbert Bayes Foundation and other organisations. Between 2013 and 2016 he was an active member of the artist-run initiative Circuits & Currents in Athens, while in 2019 he co-founded, along with Sepake Angiama, the Module for temporary Infrastructures, an ongoing research series presented at St Lucas School of Arts in Antwerp. 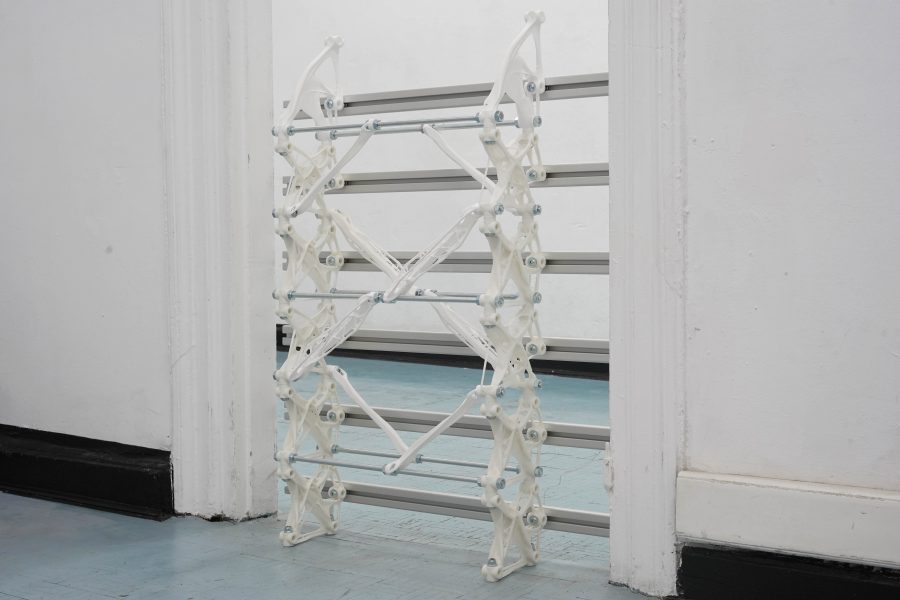 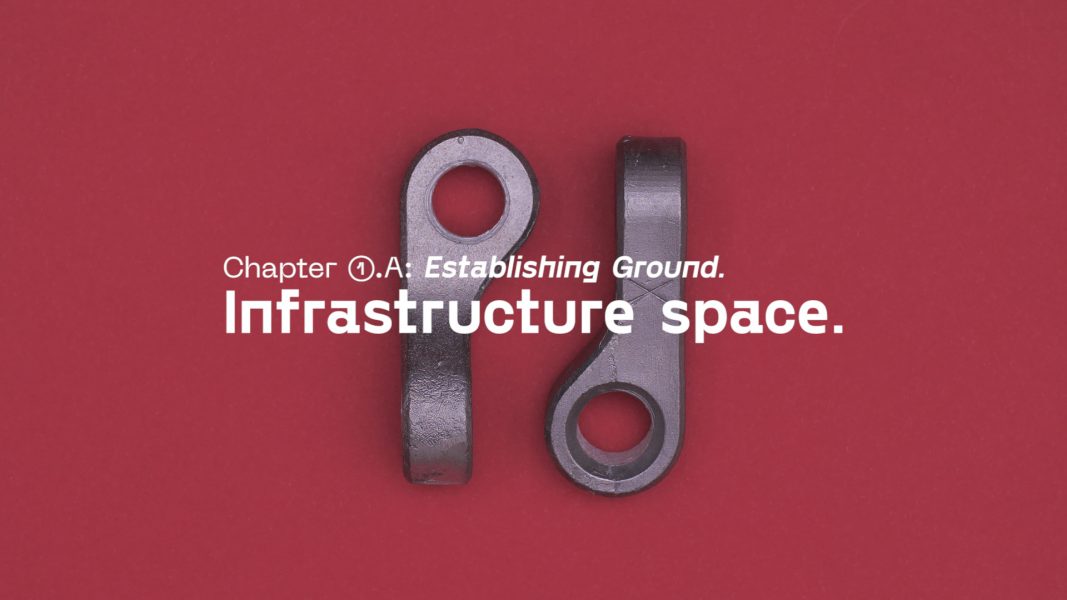 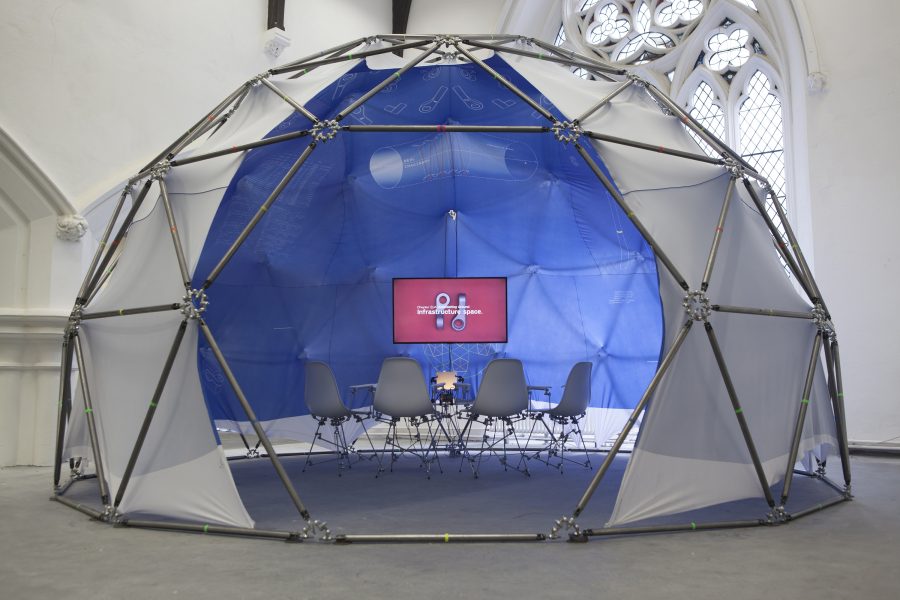 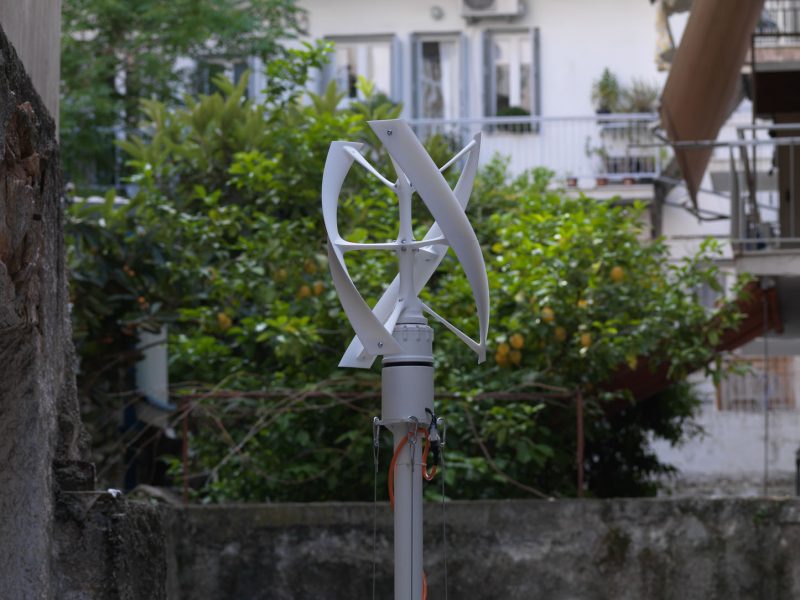 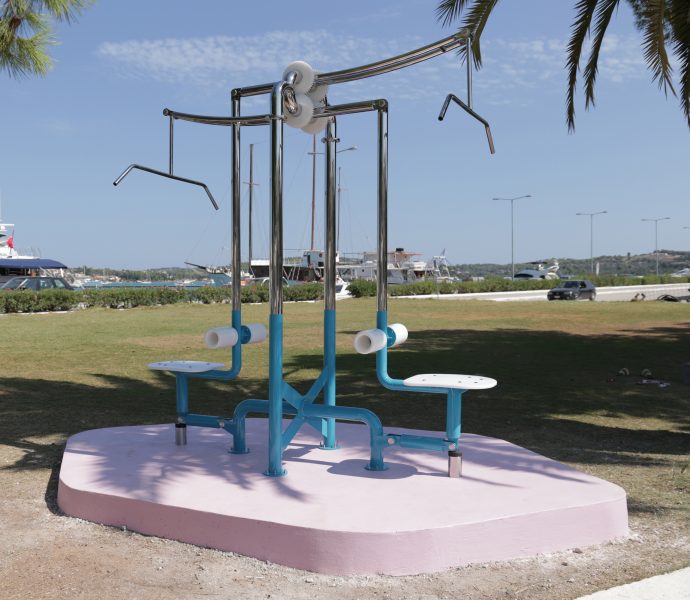