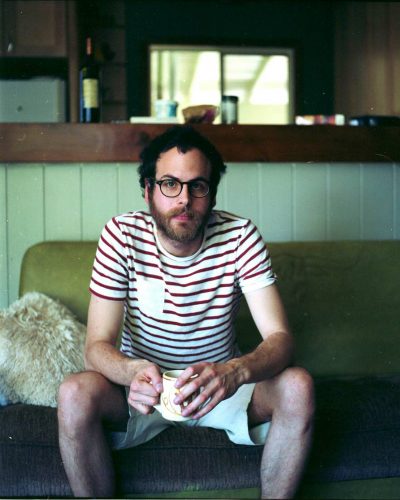 Born in Athens, he studied architecture at the National Technological University of Athens and filmmaking at London Film School. In 2011 he was named Best Newcomer Director at the Drama International Short Film Festival with his film If you have no place to cry. His short films have screened in more than 100 international festivals including those of Telluride, Locarno and Annecy. Aristotelis now works as director for films and advertisement in Greece and the UK while preparing his first feature film. 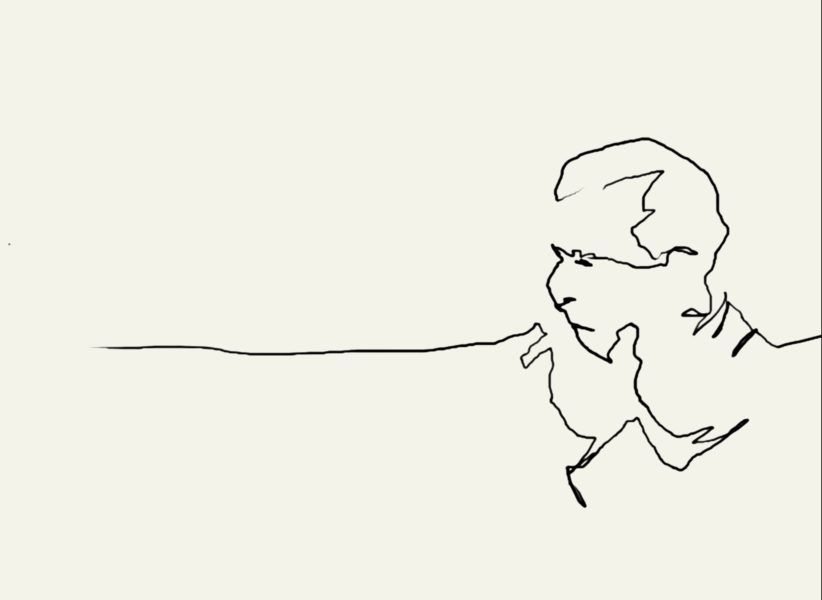 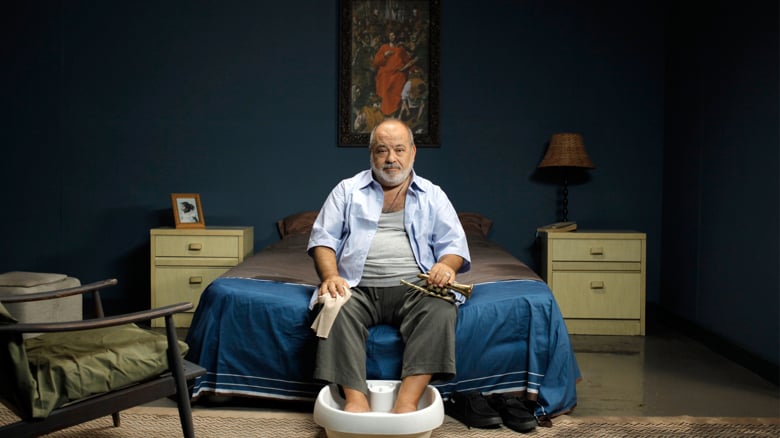 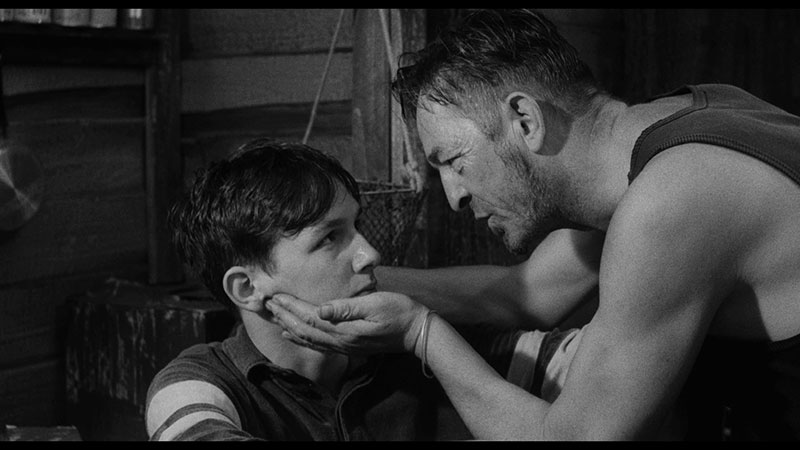