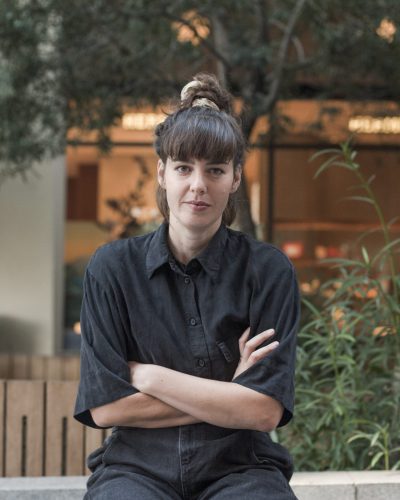 Antigoni Rota was born in Athens in 1984. Starting from documentary production at Anemon non-profit organization, she contributed in various company projects as A Dolphin Man, Doc.2017/The Journey of Food, Documentary series for SKAI television, CineDoc, Production Office. Since 2016, she has been the main producer of Squared Square Films. Her body of work has been acknowledged with international awards and multiple distinctions around the world. Her short films have also been broadcasted on TV channels (ARTE and Cosmote TV) and distributed in several VOD platforms as well as in European cinemas. Her two most recent short films are «Eighth Continent» which premiered in Venice Film Festival in 2017 and «Third Kind» which premiered in Semaine de la Critique Cannes in May 2018. At the moment, she is producing her first feature documentary,«Stray Bodies» by Elina Psykou, and she is developing the short «Third Kind» to a feature retro Balkan sci- fi directed by Yorgos Zois. 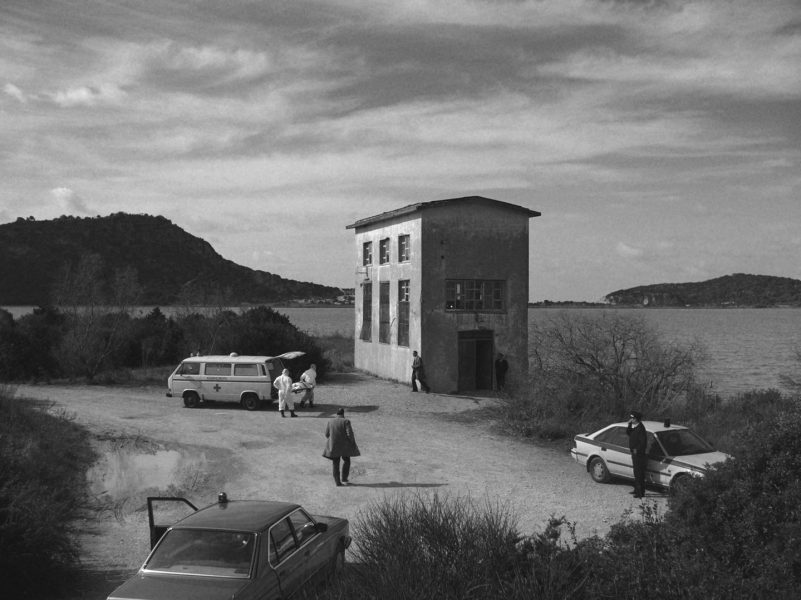 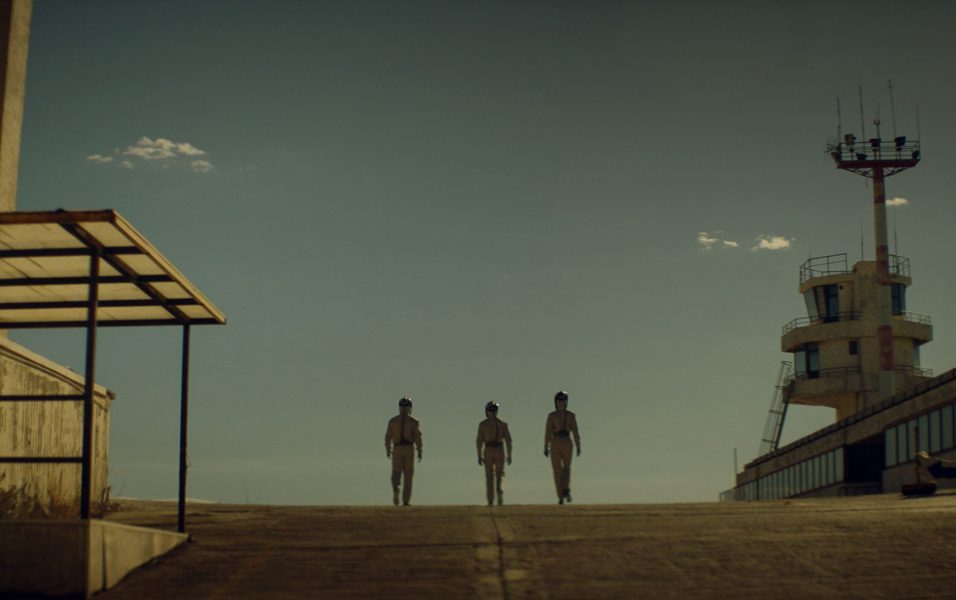 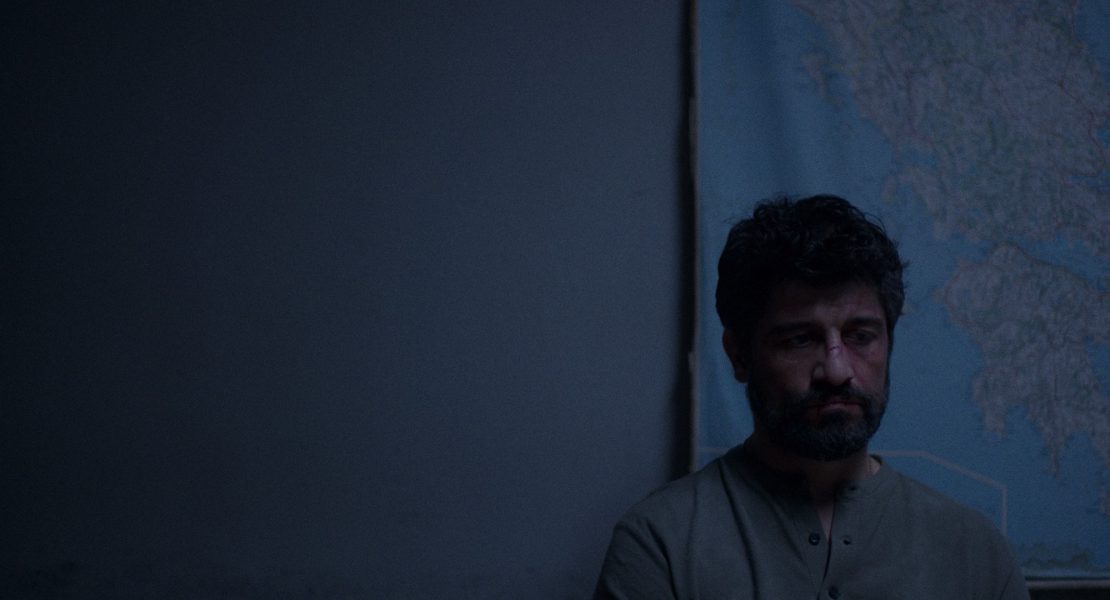