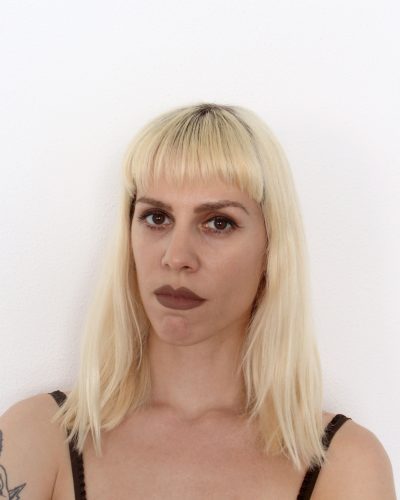 Antigone Theodorou is a performance artist based in Athens. She is mainly interested in live art and performance but is also active in installation, video, photography, poetry and in areas where the above fields interact or converge. She is a graduate of the Athens School of Fine Arts (Visual Arts, 2009-14). In 2011-12 she attended lessons at the Willem De Kooning Academy in Rotterdam. In 2016 she completed the postgraduate performance research program Le corps de l’artiste at the Superior Institute of Fine Arts of Besançon (ISBA) in France, with a Scholarship from NEON Organisation for Culture and Development. During the same period, she presented her thesis, Between two worlds: Performance and Animality. With the female body serving as her main material, she invents and composes artistic actions, exploring the spaces lying between humanity and animality, the poetic and the political, as well as nature and artificial culture in order to integrate and transform aspects of modern culture and find a space in it for those denied a voice.Her work has been presented in Athens, Thessaloniki, France, the Netherlands, Hungary, Italy, Spain, Finland, Switzerland and Germany (Benaki Museum, 5th Thessaloniki Biennale of Contemporary Art, documenta 14, Theater Academy of Helsinki, FUGA Budapest Center of Architecture, etc.) She has collaborated, among others, with Valentine Verhaeghe, Michel Collet, Nikos Navridis, Johannes Deimling, Francesco Kiais, Filippo Minelli, Maria Papadimitriou, Rick Lowe, Dimosthenis Agrafiotis, Ieke Trinks, Valerian Maly, George Drivas, Manos Tsangaris, Julia Strauss and Lucille Calmel. 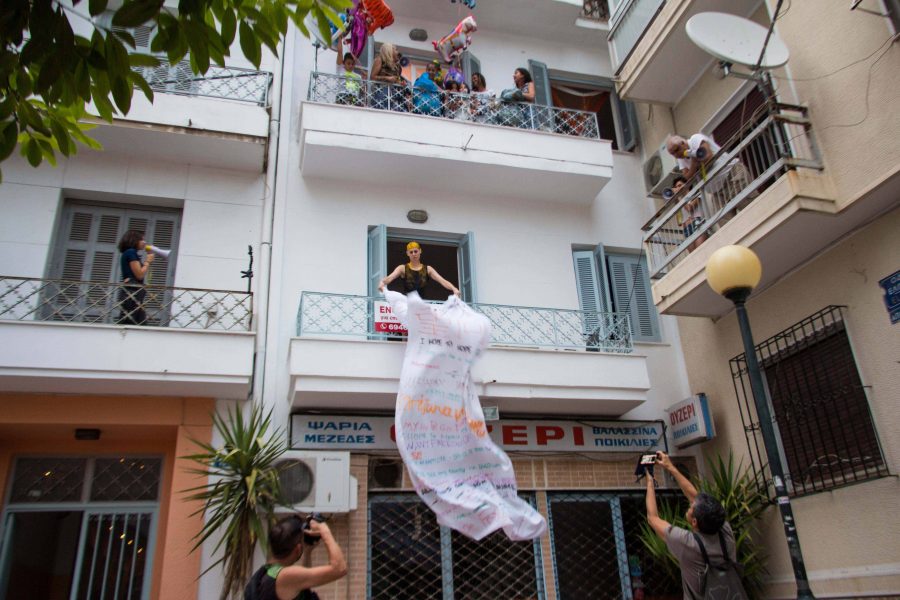 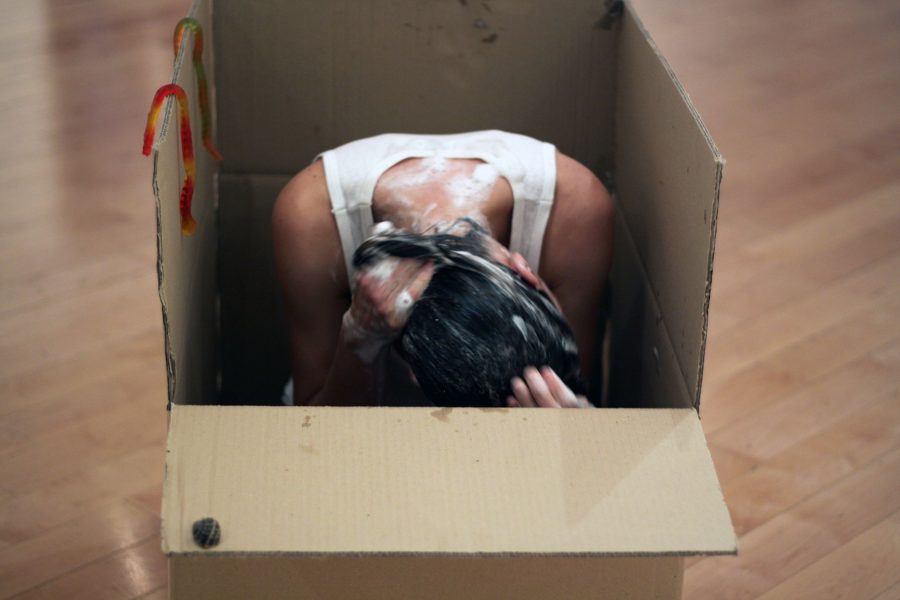 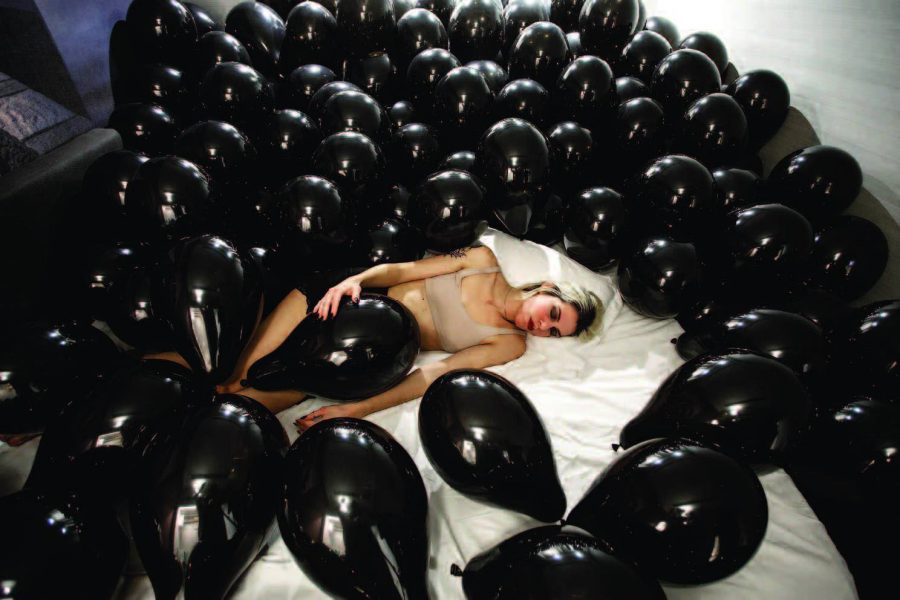 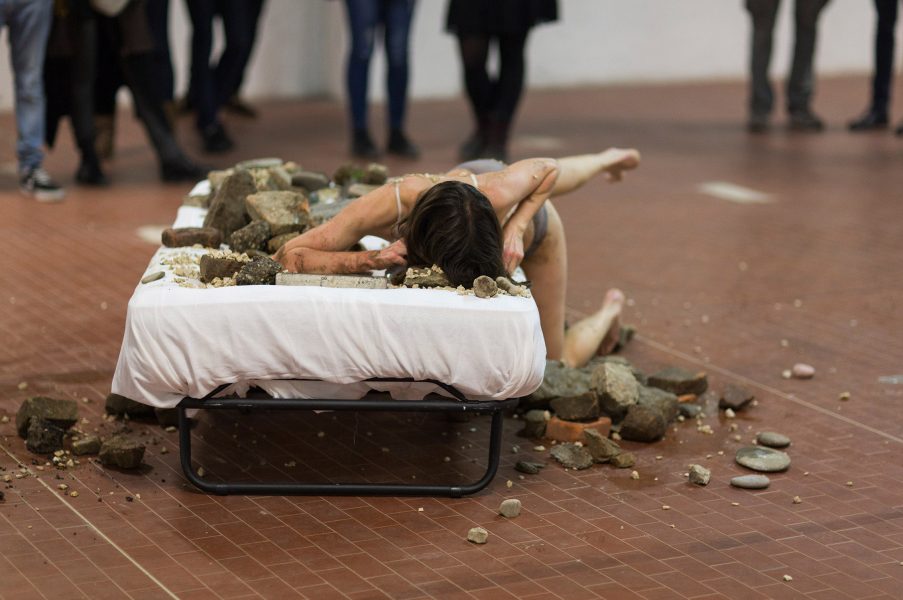