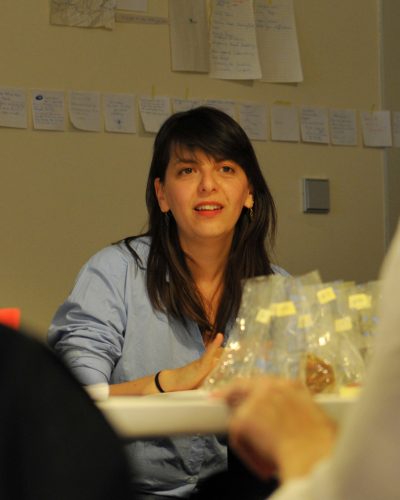 Antigone studied architecture at the National Technical University of Athens (2005) and Fine Arts at the Athens School of Fine Arts (2009) and at Central Saint Martins College, University of the Arts London. She holds an MA in Visual Arts from the Royal School of Arts (KASK) in Ghent, Belgium (2014). She has participated in exhibitions and festivals in Belgium, Germany, Greece and other countries, where she contributed visual works and performances and ran a series of workshops. She has also been selected for a number of residency programmes in Belgium (Workspacebrussels, Kaaistudios, Air Antwerpen, Recyclart Brussels). In 2017 she returned to her native Greece and she now lives and works in Athens. Alongside her artistic activity, she has been teaching art to various age groups in diverse contexts since 2009. In her work she combines many different media such as performance, video, drawing, photography and installation art, investigating the manifold ways in which we perceive the concepts of place, space and time that shape our identity. 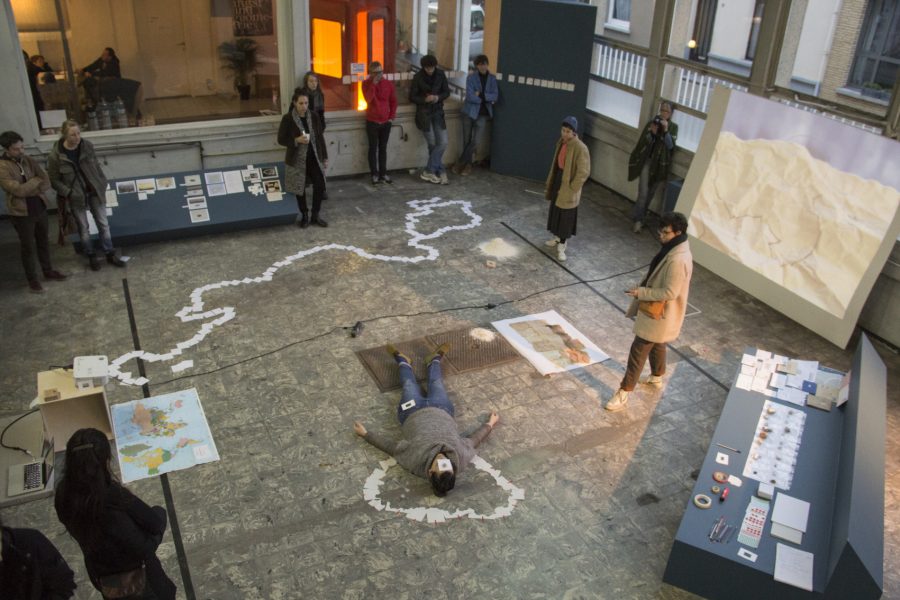 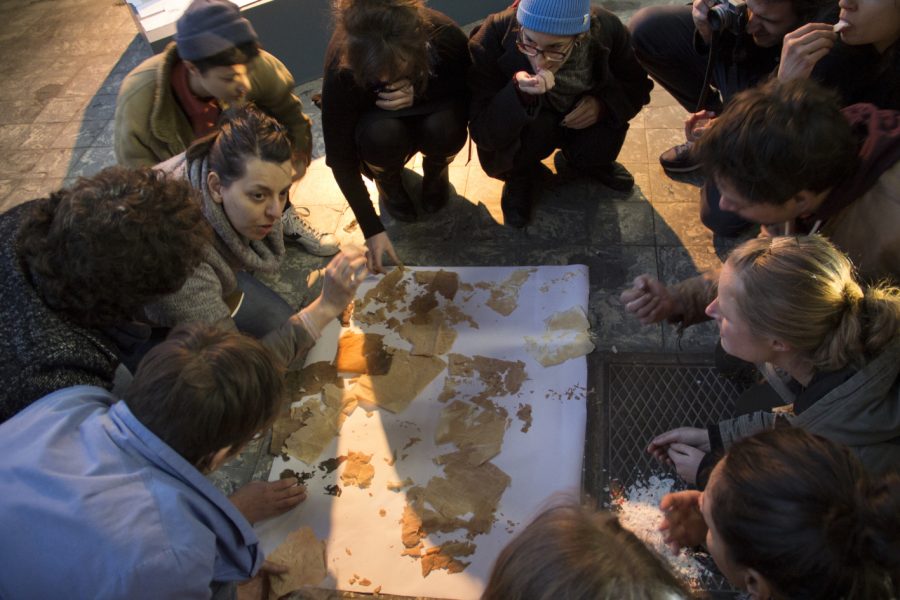 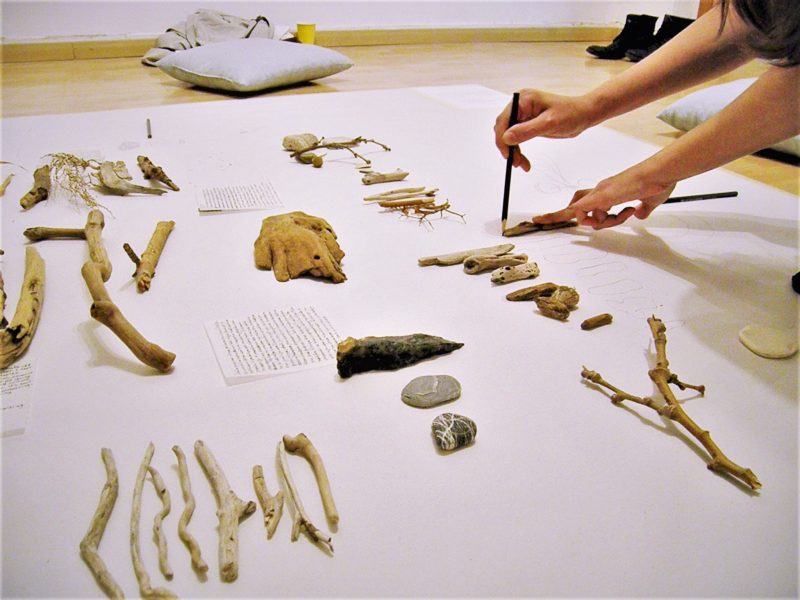 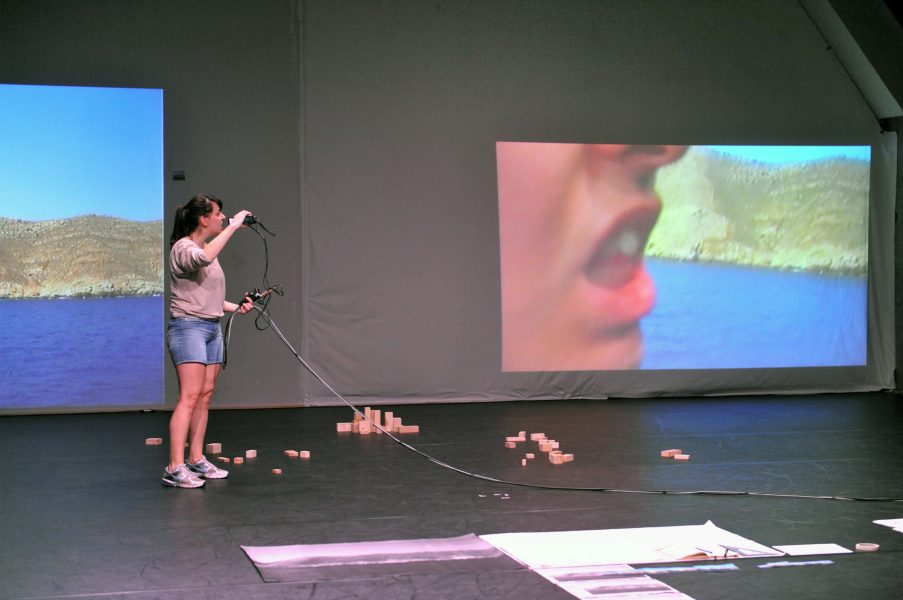 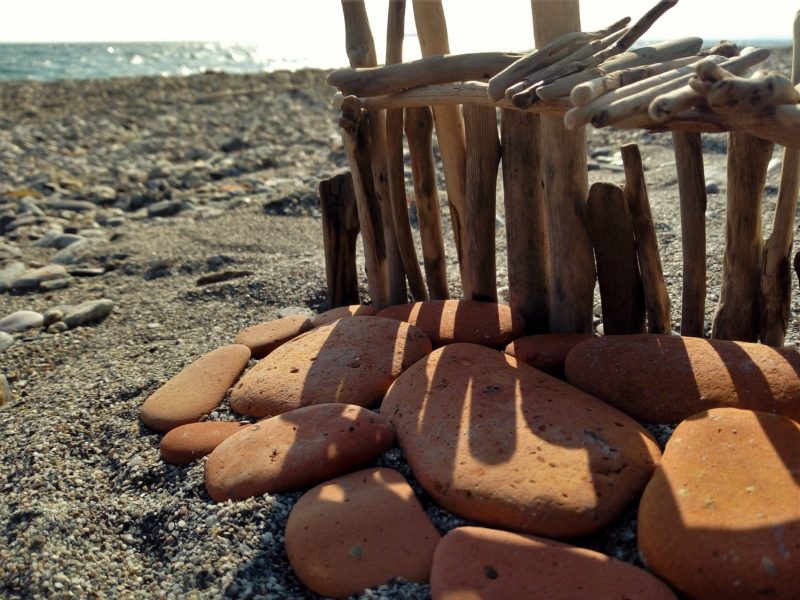