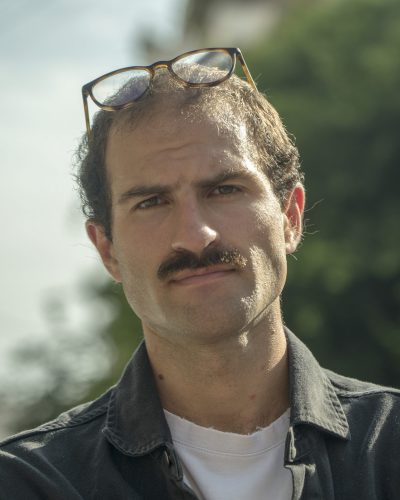 Andi Xhuma studied dance at the National School of Dance in Greece (2009-2012). Since his graduation he has worked with choreographers and dance companies such as Yiannis Antoniou, Hannes Langolf, Ermira Goro, Konstantinos Rigos, Anton Lachky, Cocoon dance Company, DV8 physical theatre. In 2015 he started creating personal works on live stage and video with his short film «Normal day» winning awards in North America, Australia and Europe. In 2018 he made his debut as a choreographer along with Christos Xyrafakis with the show «OΚ, that’s you» at the Onassis Cultural Centre. 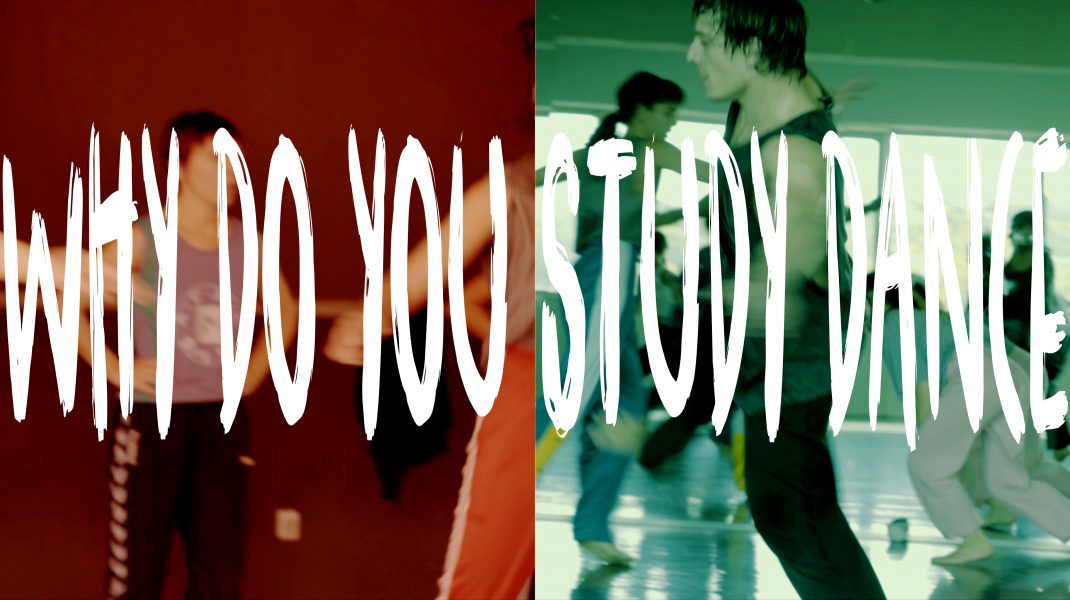 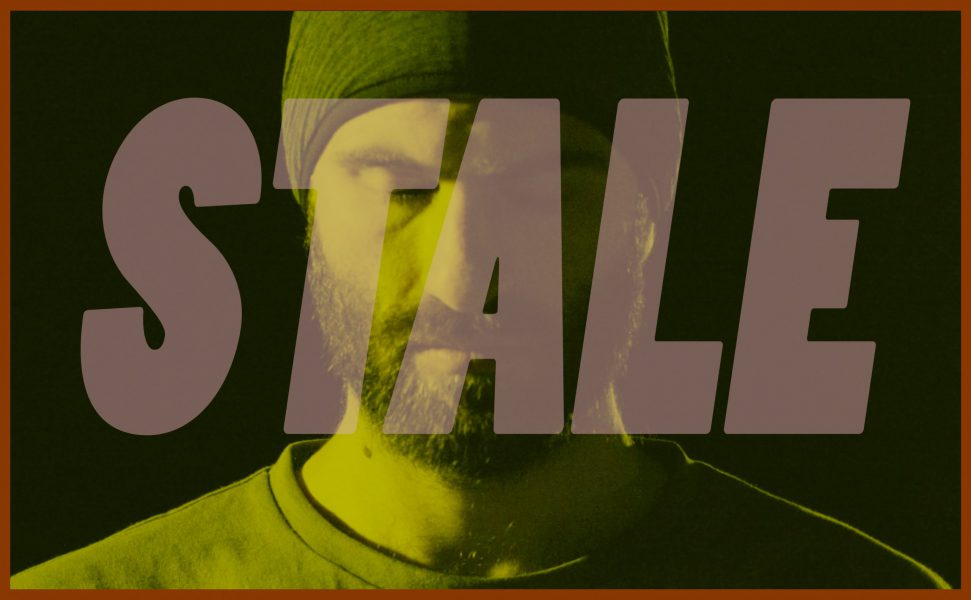 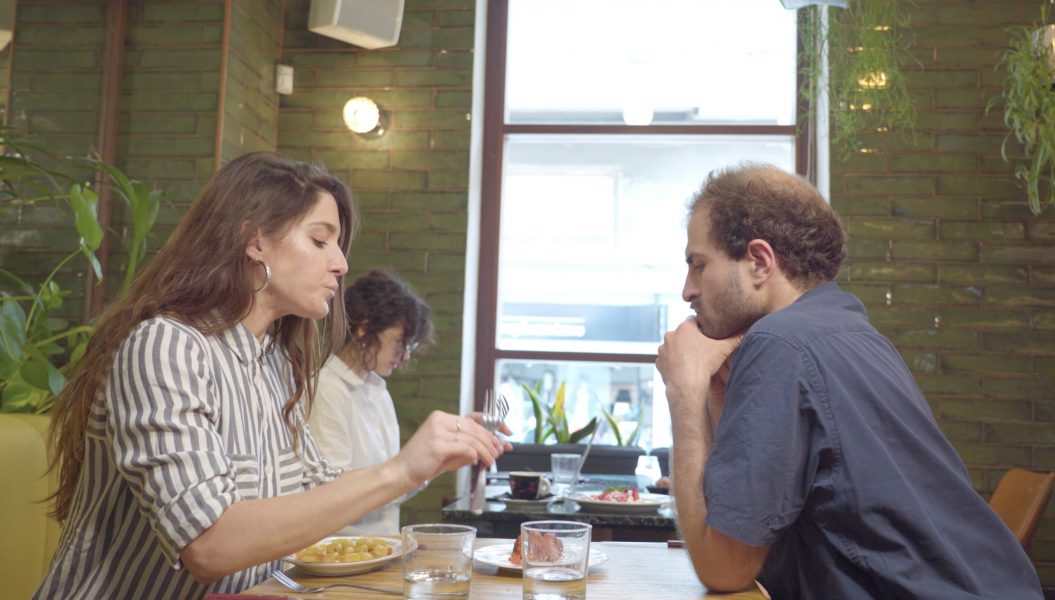 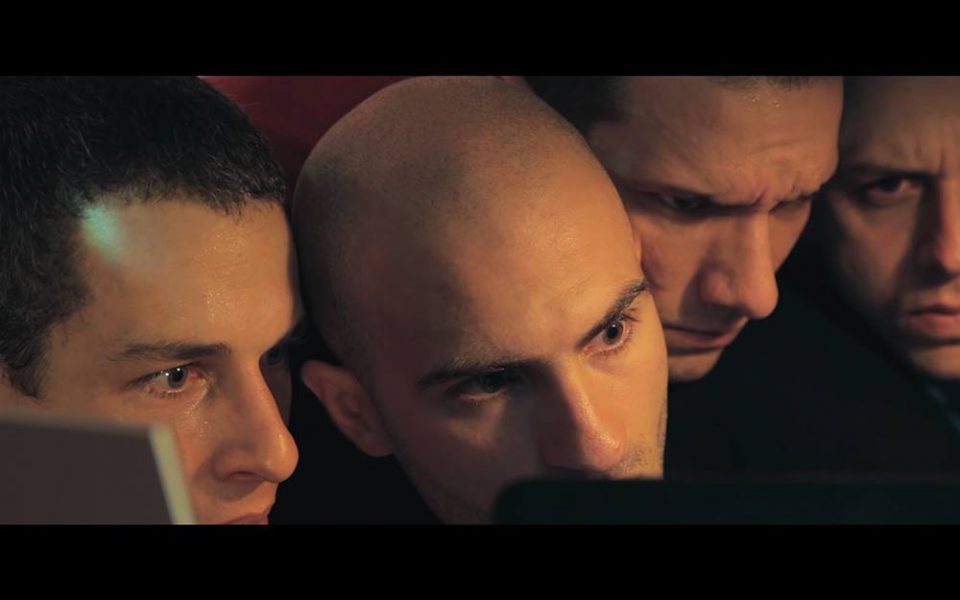