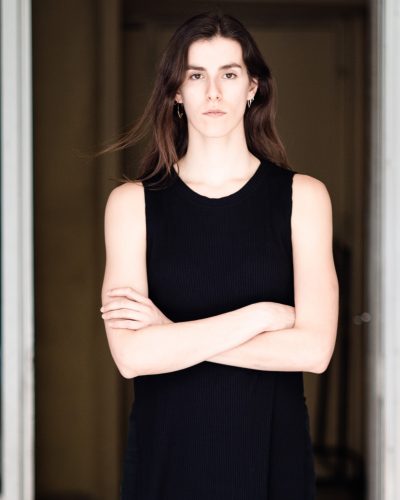 Anastasia Valsamaki graduated with honors from the Greek National School of Dance (KSOT) and made her debut as a young choreographer with the performance Sync in 2016, with which she was selected from the Aerowaves network as one of the 20 most promising emerging choreographers in Europe for 2017. Sync was then performed at the Spring Forward 17 festival in Denmark and at the Athens & Epidaurus Festival. In the context of her postgraduate choreographic studies (International Choreographic Exchange programme) at the Salzburg Experimental Academy of Dance (SEAD), she choreographed Aether for the New Faces New Dances festival (2017) in Salzburg, the duet Dimensions of a memory, as well as the performance By the means of a Body based on the work of Nevin Aladag Five Stones Game at the Salzburger Kunstverein. In 2018 she collaborated with the National Theatre of Greece as a movement advisor in the production of Peer Gynt and choreographed Body Monologue as part of the Arc For Dance festival. As a dancer she has performed works by Martha Graham and Anton Lachky for the Hellenic Dance Company and collaborated with several choreographers such as Millicent Hodson & Kenneth Archer, Mina Ananiadou, Kyriaki Nasioula and Stella Fotiadi. In 2020, she created DisJoint for the 7th Young Choreographers Festival by Onassis Foundation. She continues to create, perform and teach contemporary dance. 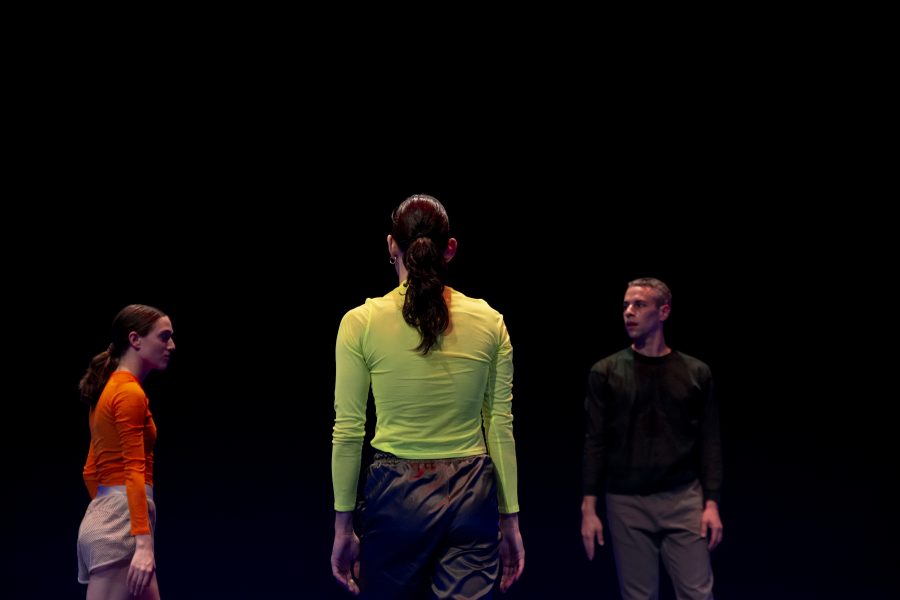 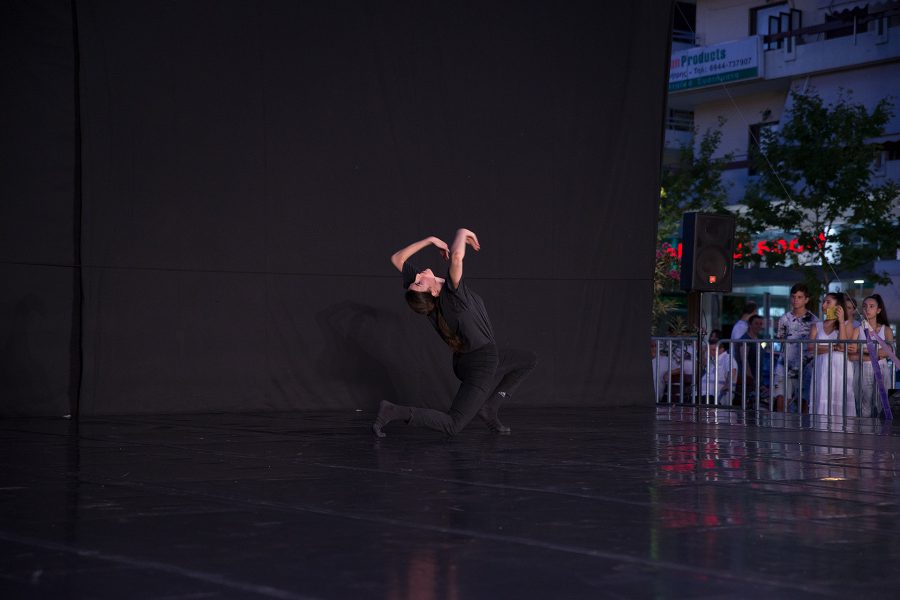 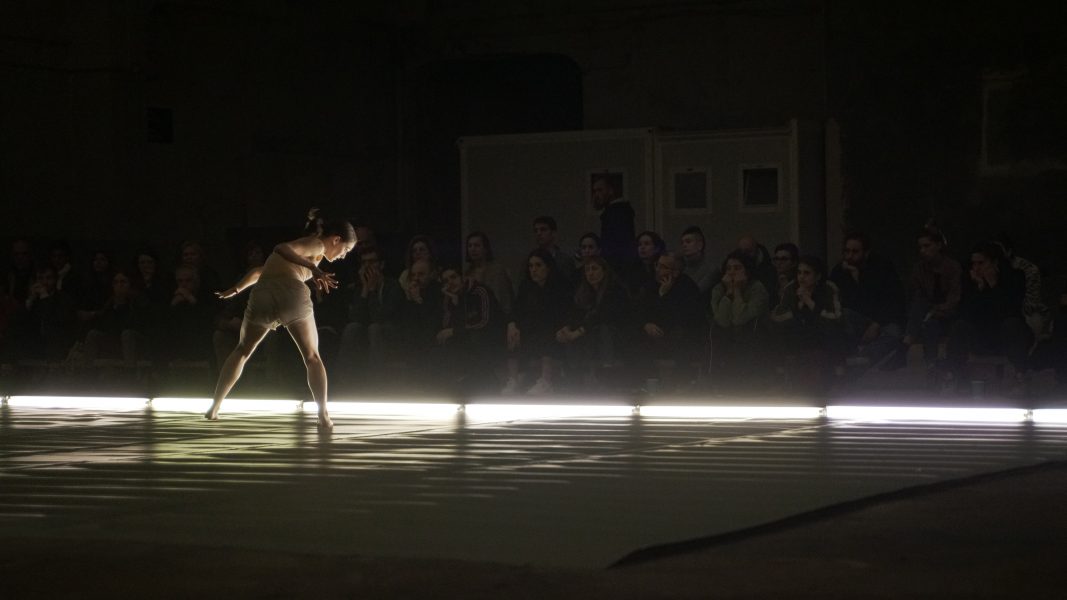 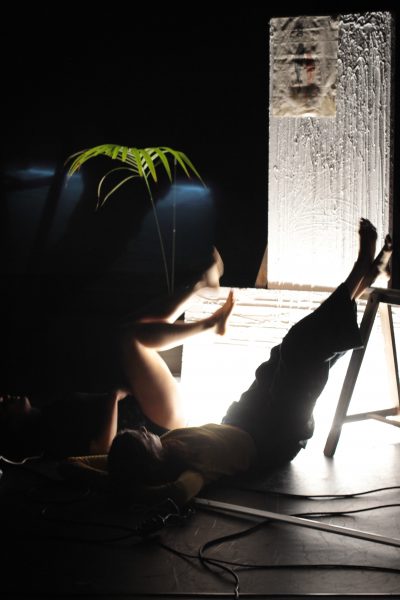 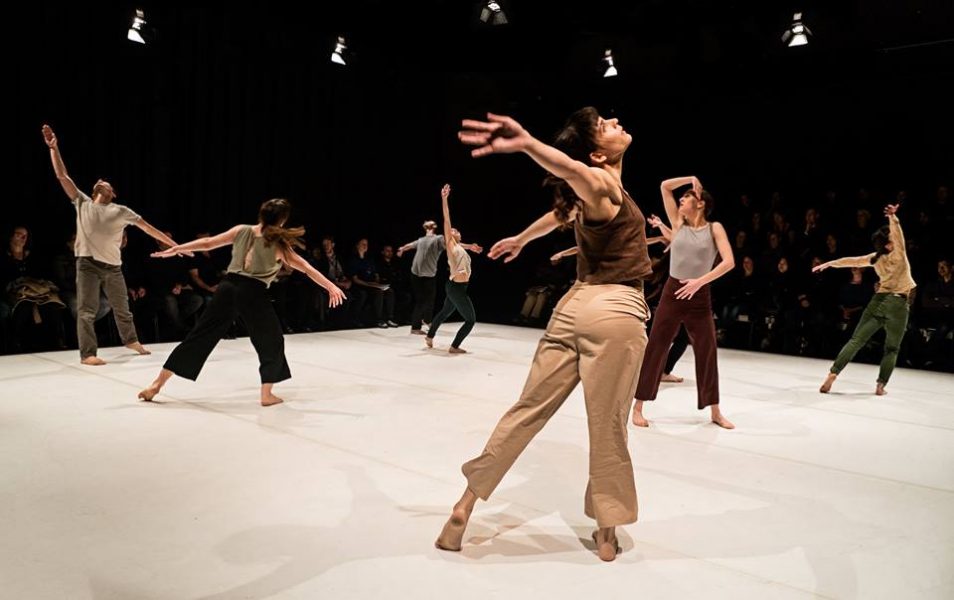