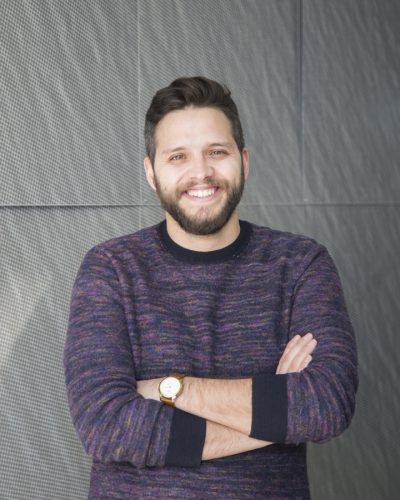 Alexis Fidetzis was born in Athens in 1987. He studied painting at the Athens School of Fine Arts and the Munich Kunstakademie while he got his MFA at the Pratt Institute as an Onassis scholar in New York City where he focused on research-based artistic practices. He got his second master’s degree on modern Greek history at the School of Philosophy in the University of Athens. He is currently a doctoral candidate at ASFA. Fidetzis uses historical research as a means of artistic creation in an effort to diagnose current social, cultural and political issues. He is interested in the institutional management of collective social trauma alongside the ways in which power structures shape our common past. For his work he has been awarded by institutions in Greece and abroad, including the Onassis and Niarchos Foundations, while his work has been presented in group and solo exhibitions in Greece, France, Germany, Switzerland and the USA. 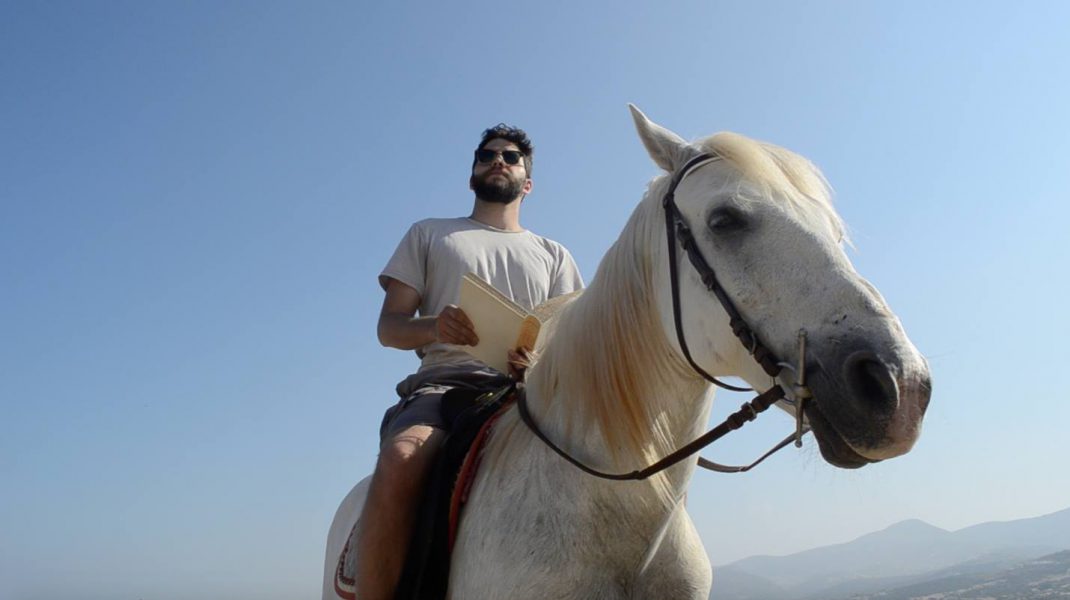 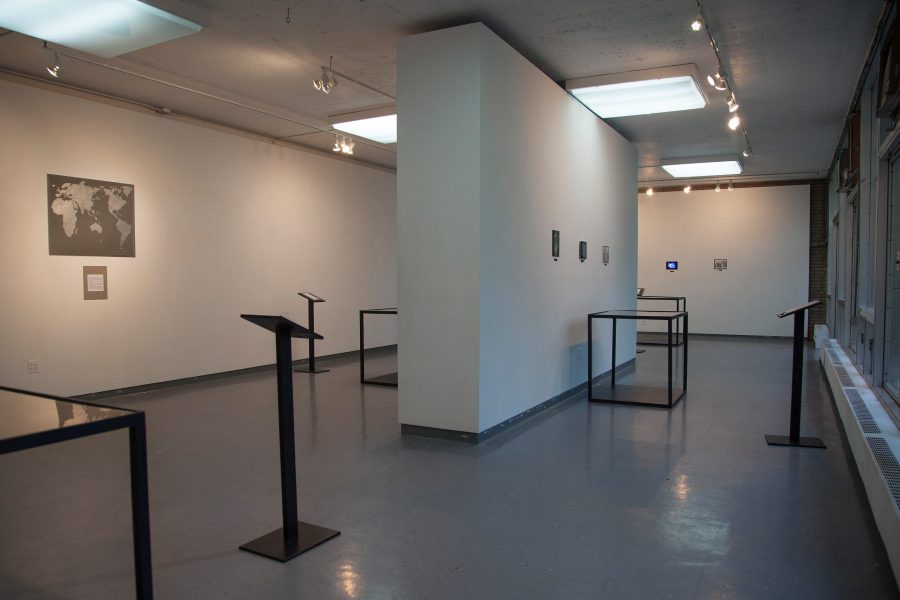 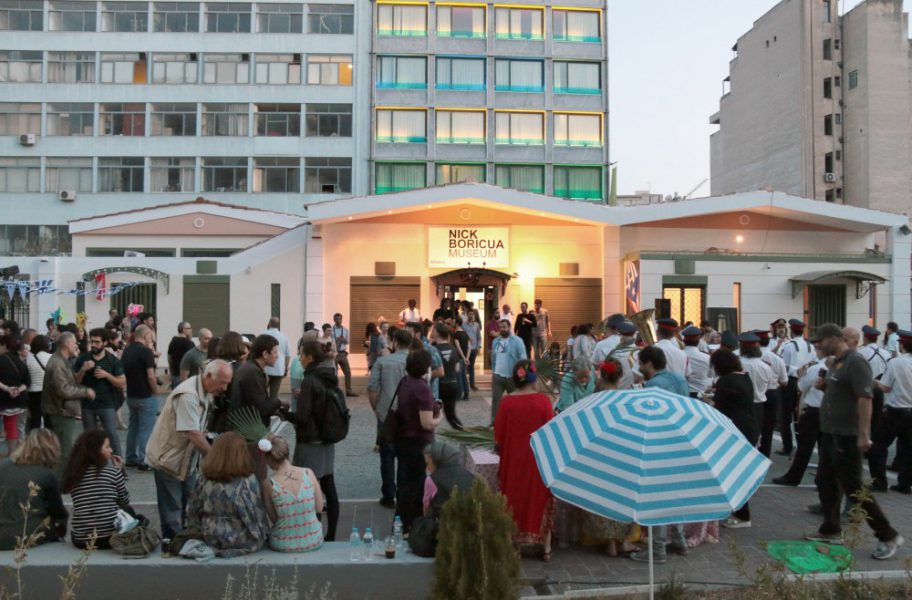 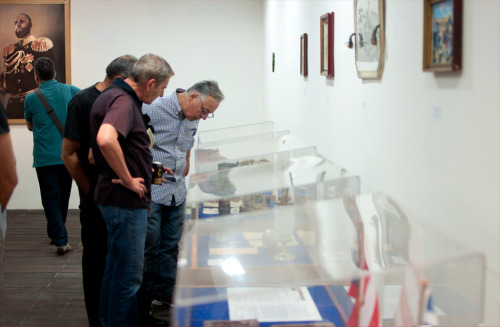 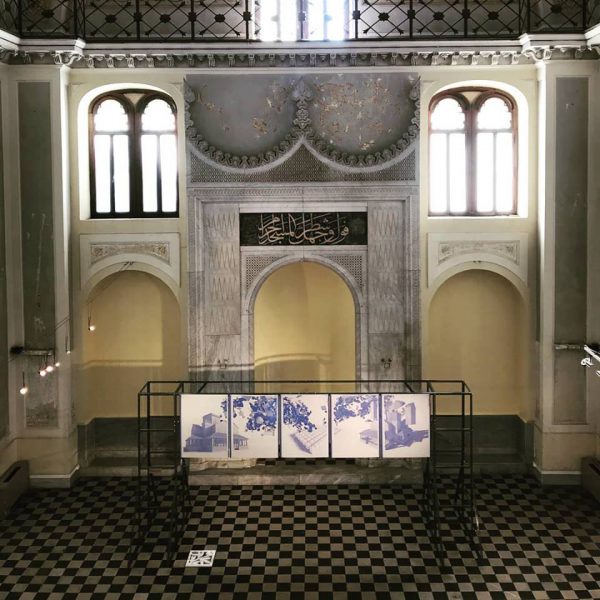 Ruling by Divine Right (blesses you with assemblages), 2018