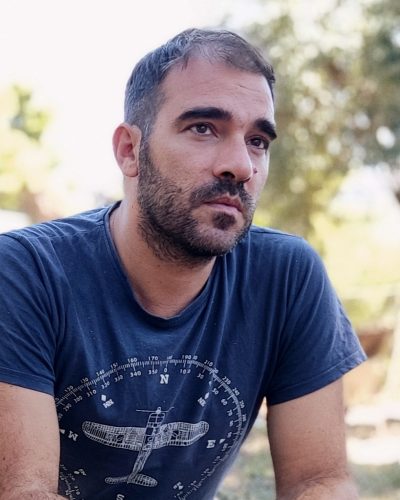 Alexandros Skouras was born and raised in Athens. He has studied economics, cultural studies and philosophy. From 2008 to 2016, he taught film aesthetics and film direction on a voluntary basis within the frame of seminars offered by the Student’s Cultural Club of the University of Athens. He has written and directed the following short films: Gran Partita (2011), 807 (2012), Abies (2013), Trains (2012), Cube (2016), Harmonica Man (2020), Halkyon Days (2022), and the feature-lenght documentary In search of Kazantzakis (2018). His films have been presented in numerous Greek and international film festivals and received significant awards (Golden Dionysus at the Drama International Short Film Festival for the film Cube; Best Screenplay Award at the Athens International Film Festival for the same film; Silver Dionysus at the DISFF for the film Harmonica Man; and Best Digital Film Award, again at the DISFF, for the film Gran Partita). Currently, he is working on his first feature film, and is in pre-production for his next documentary. Moreover, he works as a freelance director and editor in television documentaries. He has been awarded the Stavros Niarchos Foundation Artist Fellowship by ARTWORKS (2022). 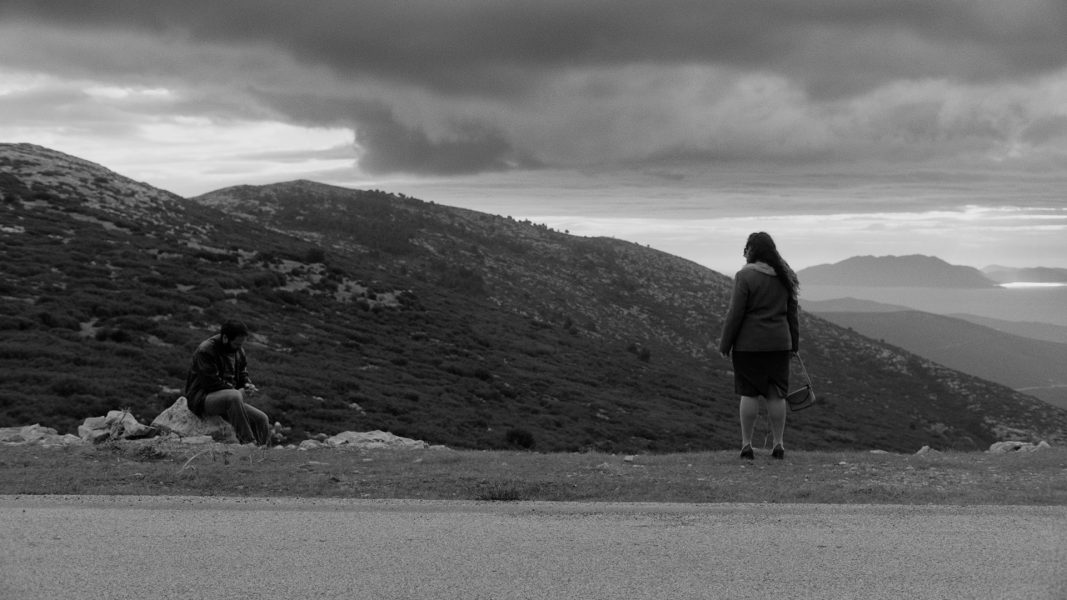 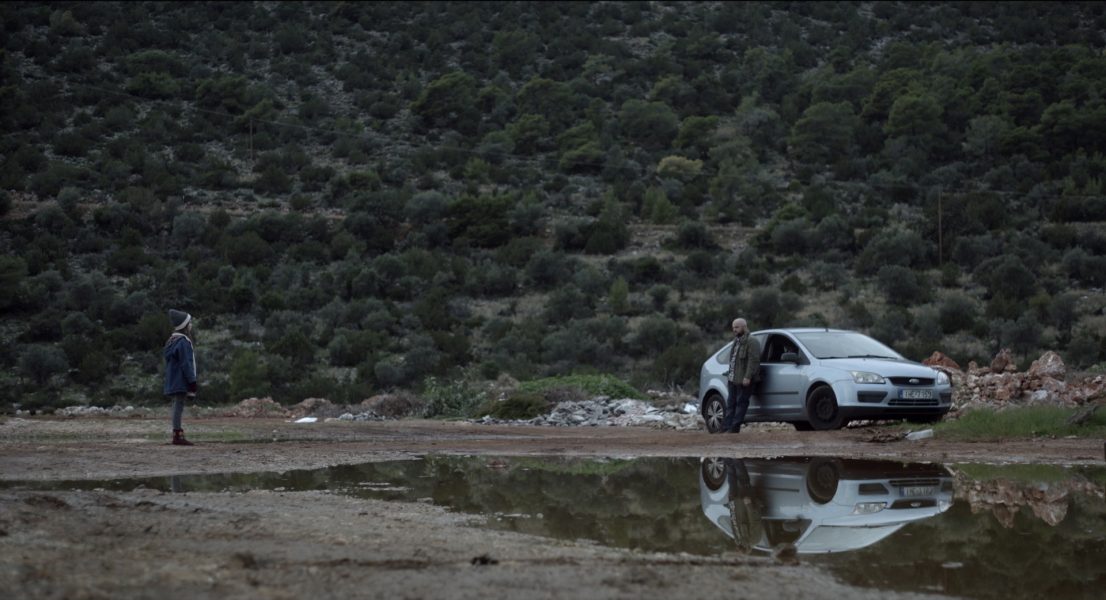