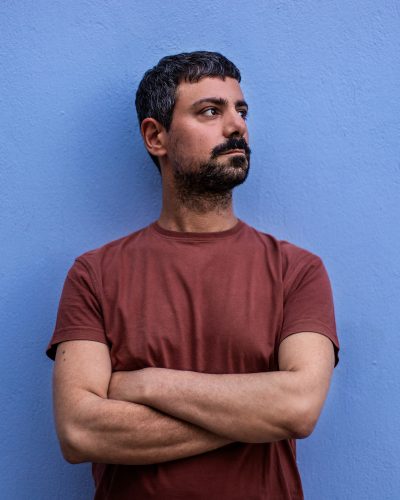 He studied performance (live art) at Brunel University in London and physical theatre at the London International School of Performing Arts. Based in Thessaloniki since 2013, he works in Greece and abroad. Looking for new ways of representation, body-based and across disciplines, his practice ranges from the production of immersive, live installations to the creation of small to large-scale and duration performances, often with the participation of ‘non-specialist’ participants and vulnerable communities (through a series of workshops and complex collective practices). His practice investigates the possibility of the artist as instigator and mediator towards the construction of a living social sculpture which can either condense shared meaning or destabilize and overturn dominant narratives and identities. He is a fellow of the Robert Bosch Stiftung charitable foundation. His work has been awarded by Ioannis S. Latsis Public Benefit Foundation and the 8th International Mime and Physical Theatre Festival and has been presented in solo or group shows in a number of institutions and venues, including: Venice Biennale of Architecture (Italy), Buffer Fringe Performance Arts Festival (Cyprus), Battersea Arts Centre (UK), Macedonian National Opera and Ballet (North Macedonia), the exhibition AS ONE, curated by NEON Organization for Culture and Development and Marina Abramovic Institute and presented in Benaki Museum (Athens), State Museum of Contemporary Art, Action Field Kodra, and Thessaloniki Goethe-Institut (Thessaloniki), among others. He has been awarded the Stavros Niarchos Foundation Artist Fellowship by ARTWORKS (2021). 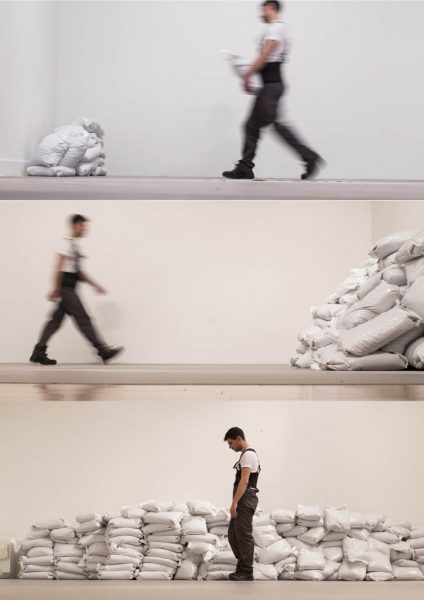 The eternal fire which lights them up inside and makes them glow, 2016 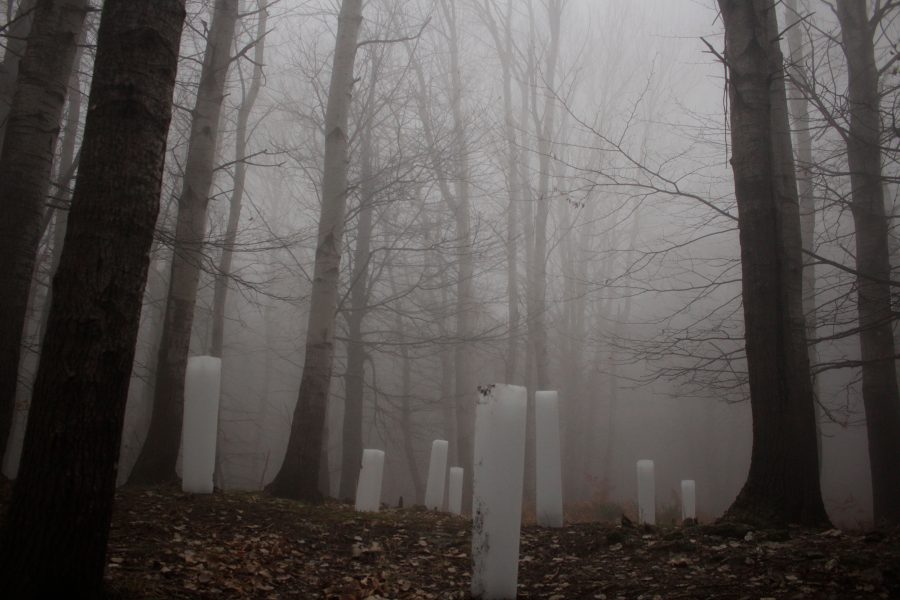 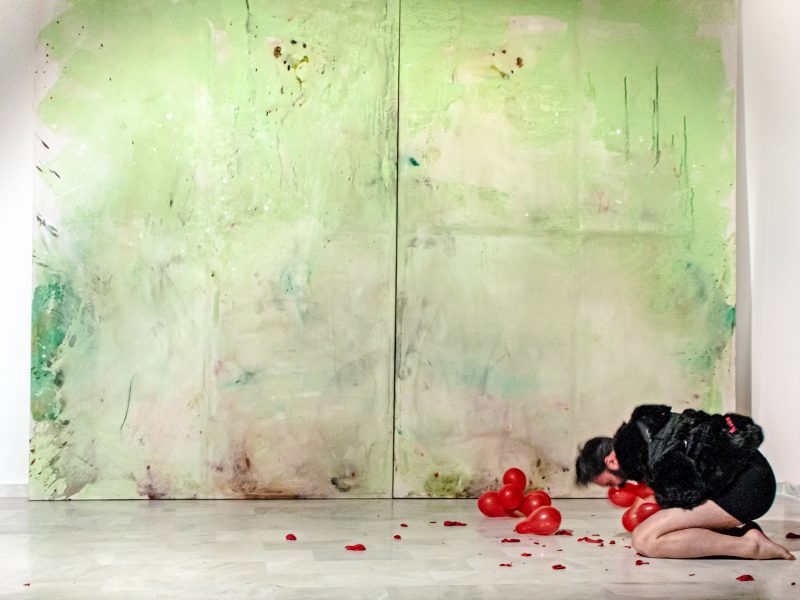 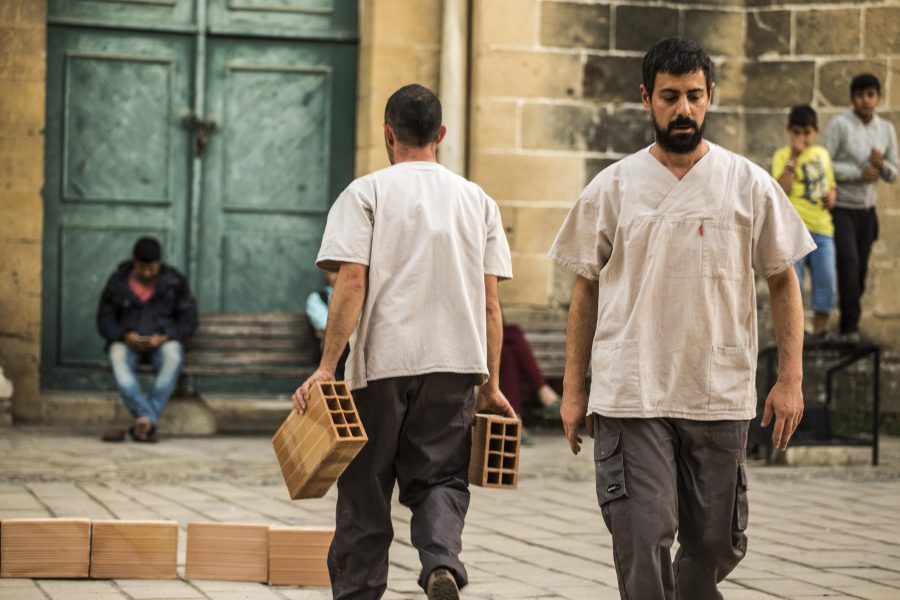 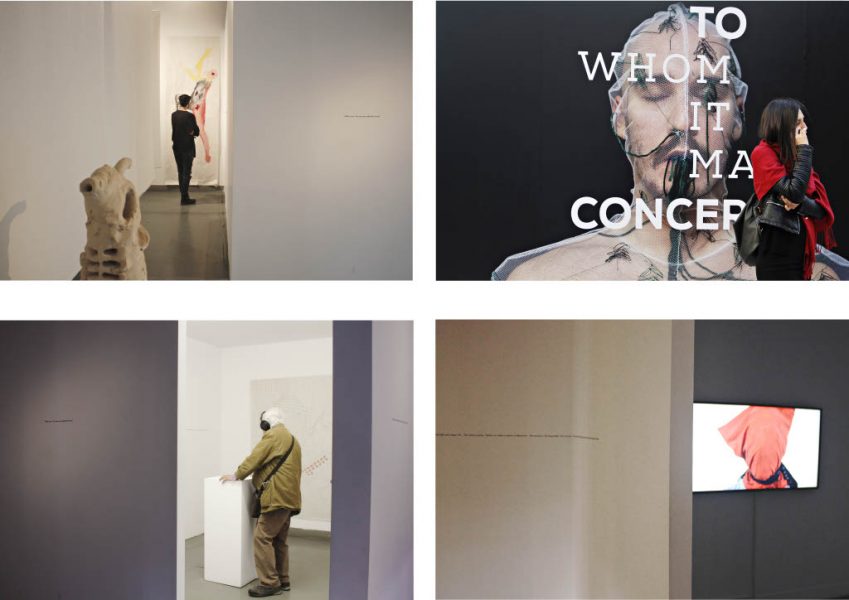