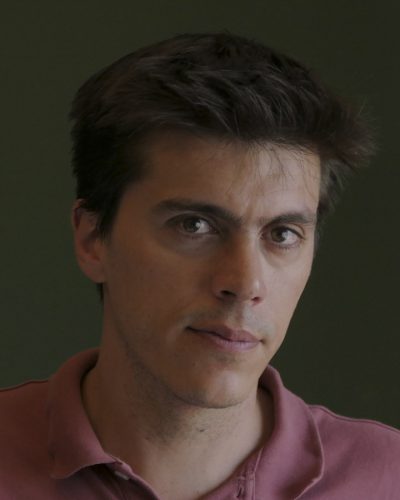 He was born in Athens in 1982. He graduated from the German School of Athens in 1999; from the School of Economics of Aristotle University at Thessaloniki in 2005; from Athens School of Fine Arts in 2011. In 2010 he attended with a grant from the State Scholarships Foundation the Erasmus program at the Royal Academy of Fine Arts in Antwerp. In September 2012 he represented Greece at the “World Event of Young Artists” in the framework of the Cultural Olympiad in Nottingham. He was selected for the Μοtor Oil Hellas scholarship with which he studied at the postgraduate art department at the Sint Joost Academy of the AVANS University of Applied Sciences in Den Bosch (Netherlands). In 2017 he was a candidate for the Lappas Award and in 2018 he was chosen to participate by ARTWORKS in the 1ST Stavros Niarchos Foundation Artist Fellowship Program. He lives and works in Athens and has participated in solo and group exhibitions in Greece and abroad. 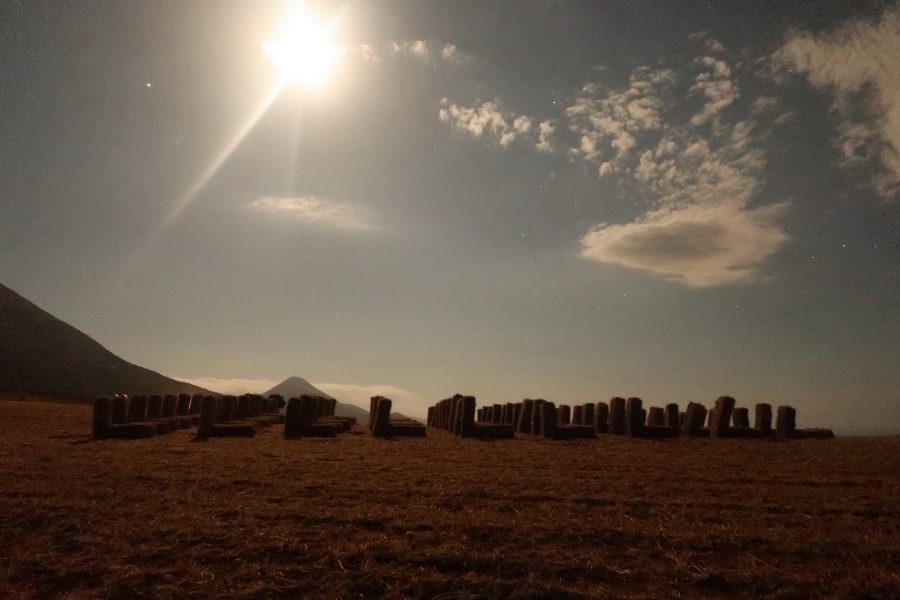 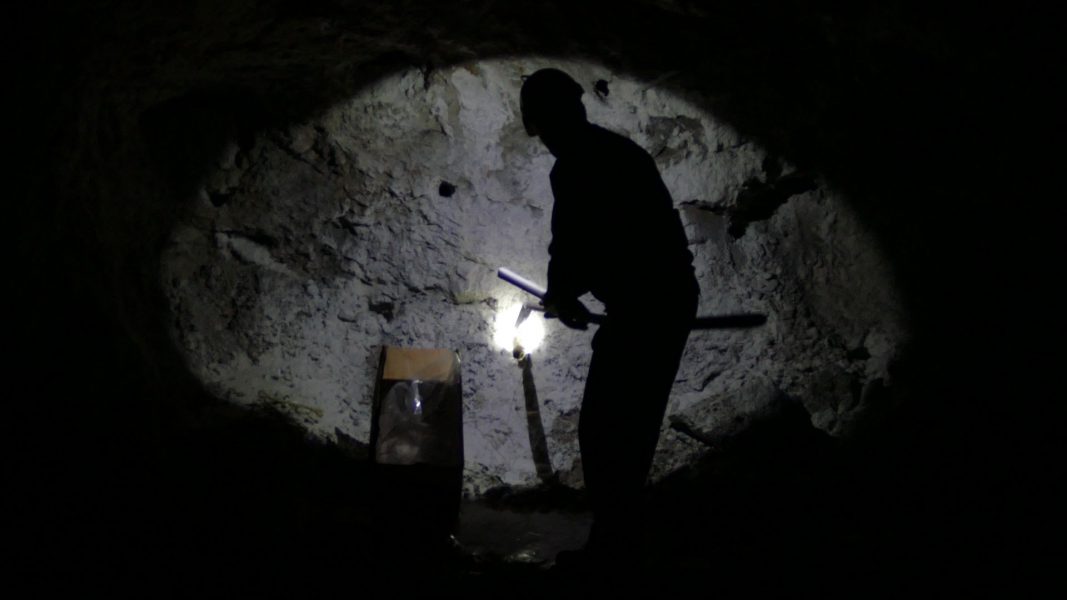 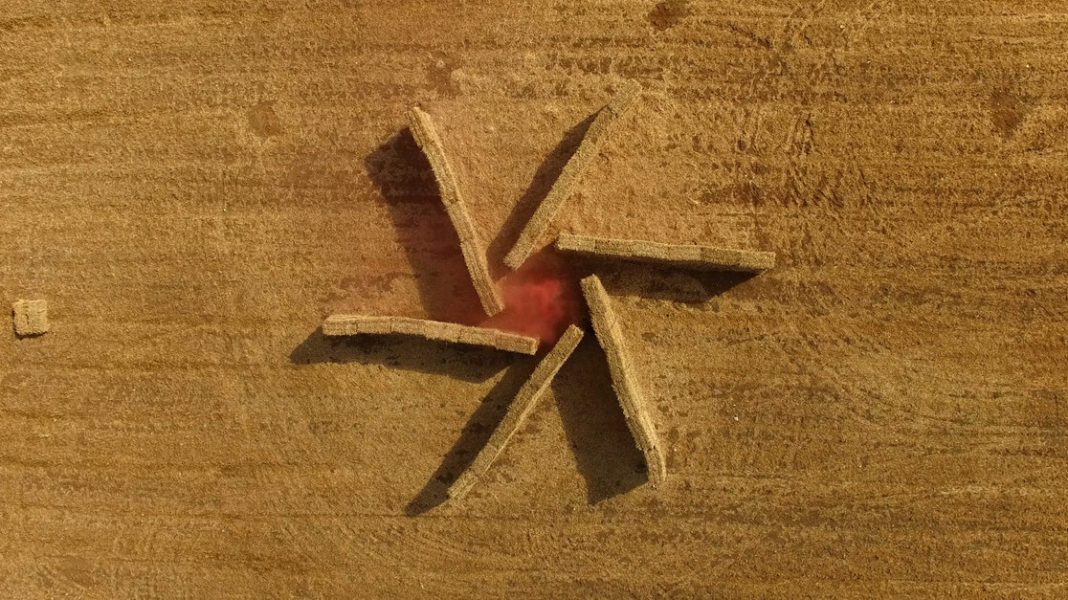 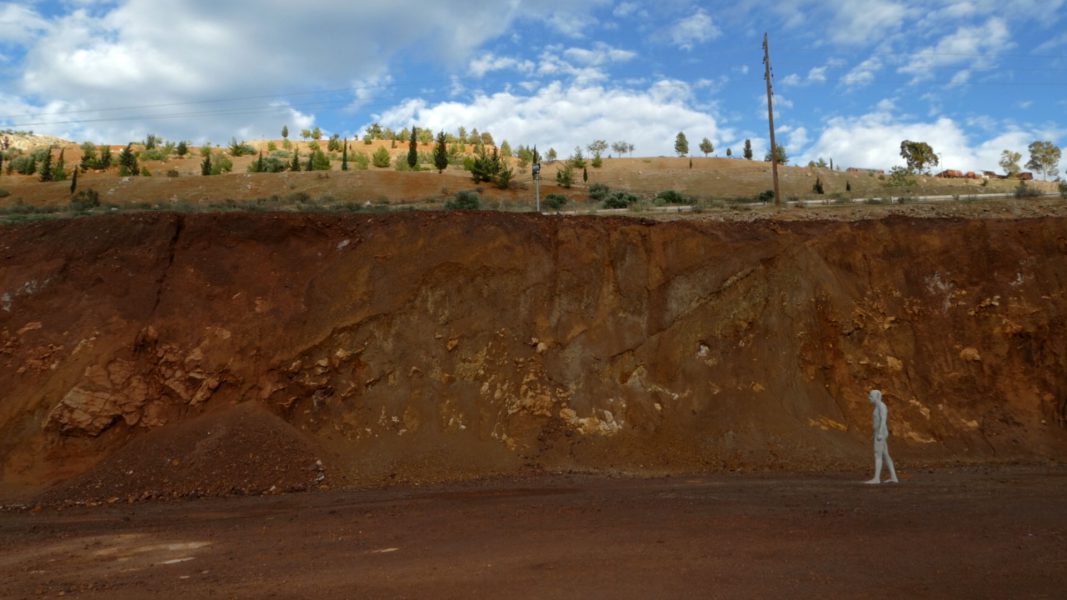