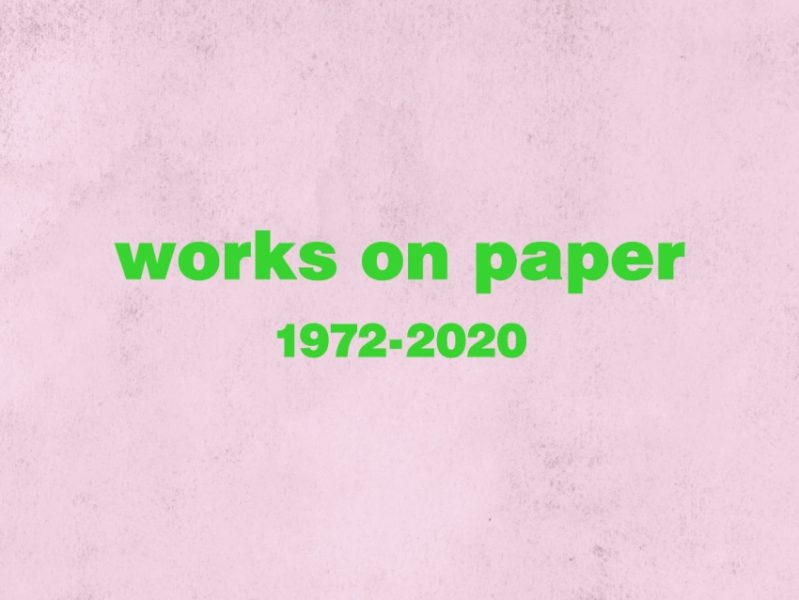 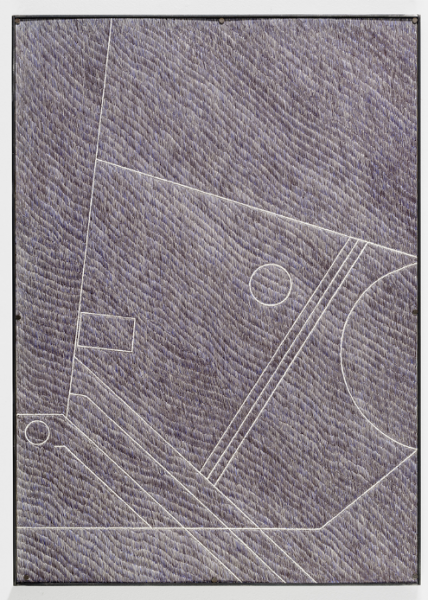 Alexandros Tzannis, Blue Black Layers over the Centre of the City, 2019-2020 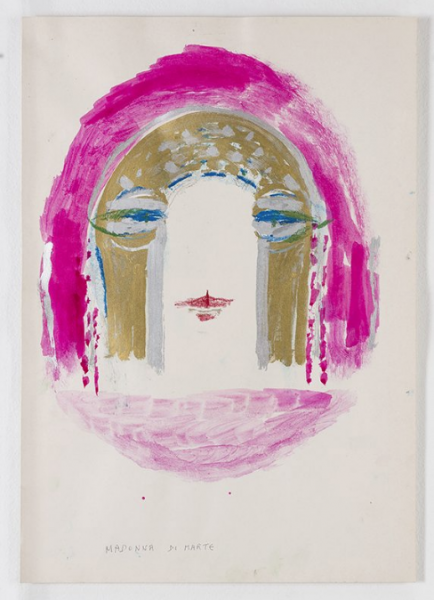 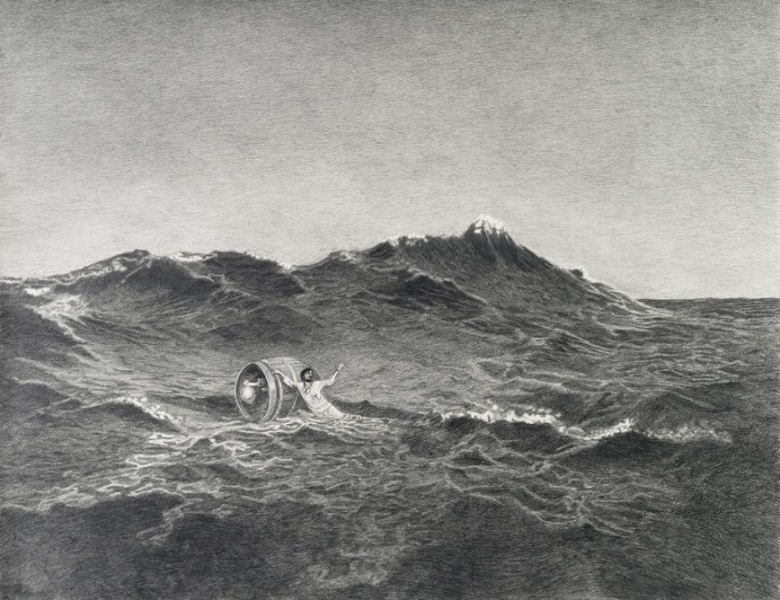 Bernier-Eliades Gallery presents works on paper created from 1972 until today, by the older and younger generation of artists that have been collaborating with the
gallery.Our Fellow Alexandros Tzannis is participating in the exhibition with a series titled ‘Blue Black Layers Over the White Cities’ that has been
ongoing from 2015 until today. It concerns mapping of areas of cities, particular details or specific places of those. Drawings made of ink and pen, in multiple layers of black and blue covering the white paper in a correlation to the layers of melancholy and darkness which cover the cities.