Group Exhibition “This Current Between Us” 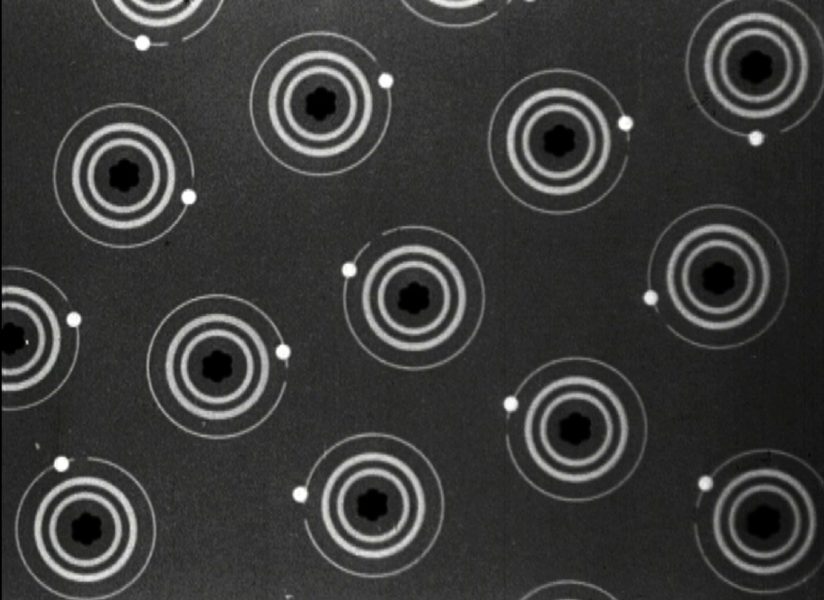 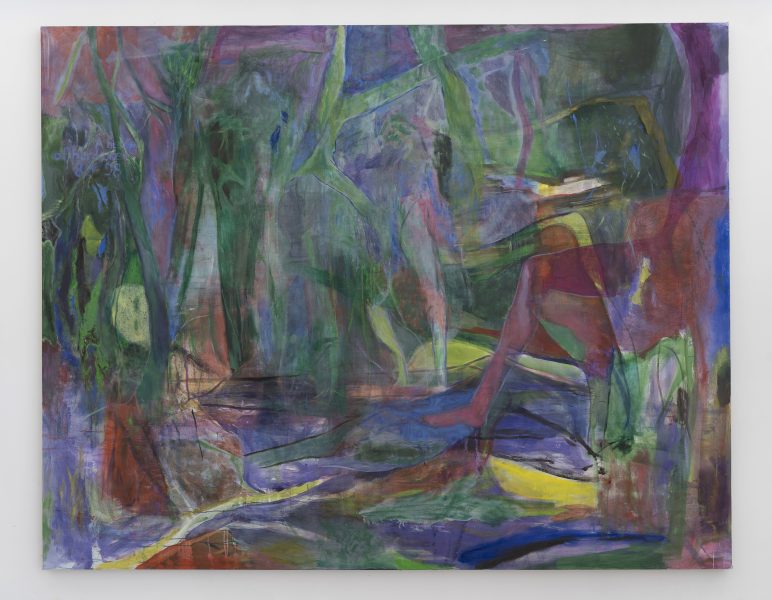 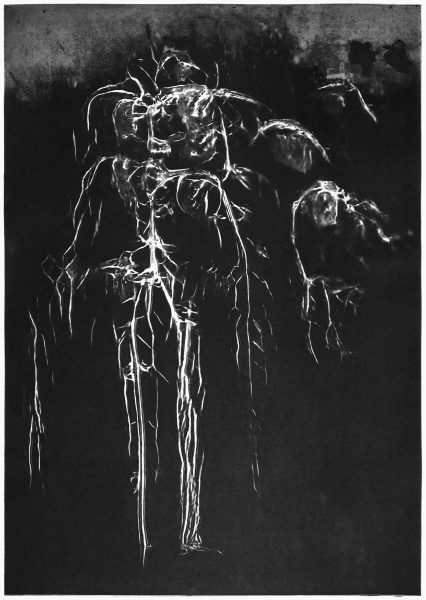 This “Current Between Us” is a group exhibition held at the first steam-electric power station in Greece. Opening to the public, the power station welcomes visitors to previously inaccessible areas of the industrial complex, a unique site of the Greek industrial cultural heritage.

The exhibition brings to light rich material from the historical archives of the PPC, in dialogue with site-specific works by an international group of artists, including painting, sculpture, installation, video, sound and performance. This Current Between Us examines the factory as a centre for the production of both power and materials, and moreover views it as a social model, a system for the organisation of space and human – and nonhuman – life, an architectural management of existing relationships and a generator of new ones. The electricity factory is at the same time a desire factory, as the generation of desire supercharges power production. The artists respond to the past and present of the building by following the sensorial resonances of the facility and fragments of personal stories, immersing themselves in interactions of the act of remembrance and its physical sediment. The constant presence and flow of electrical charge is connecting and disrupting. In the present moment, electric current induces words and views – charges, tensions, attractions and repulsions.

“This Current Between Us” focuses on infrastructure and organisation, processes of production and consumption,emergence and transformation conveyed through metaphor and beyond rhetorical effect. A driving force in modern history, steam is condensed and harnessed, enabling a world of machines. Its strong association with modernist discourse can, in the light of climate change, be interpreted through its constitutive instability and elusive form. Steam affords new possibilities for speed, growth, urban expansion, inspiring a futuristic nostalgia – a longing for a future that never came to be. In this exhibition, steam produces a fluid undercurrent, channelling new and exciting connections. This atmosphere of vapour saturates artistic practice, driving a critical investigation of the relationship between creative production and the industrial architecture, commenting on the use of industrial sites as sites for cultural production and underlining the contradictions of the generalised tendency to aestheticise these sites. The participating artists explore condensation and diffusion processes, network systems, substrates of energy, transport, communication and information, resource flows, digital management and traffic. They seek hidden, invisible and subversive textures in the networks of our everyday environment – technology, the interactions between virtual and actual space, the physical encounters between humans and other entities – to create new infrastructure for wandering. The exhibited works intend to reflect on the industrial past and draw parallels with the present economic environment. The electric grid inevitably powers societal and cultural links.

The exhibition “This Current Between Us” takes place within the framework of the project “The Other Body”, in collaboration with Blow-Up, Athens School of Fine Arts (ASFA) and the PPC, with the support of the Hellenic Republic Ministry of Culture & Sports . Powered by PPC.