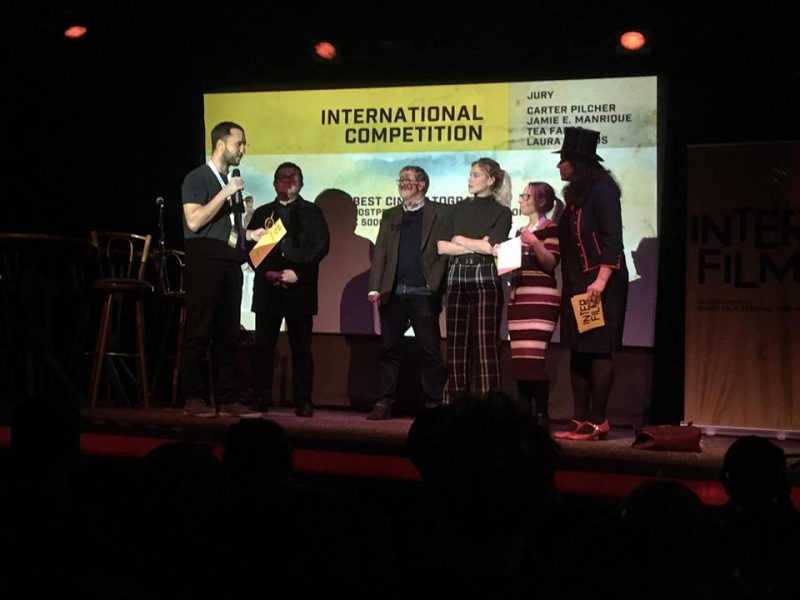 The Short Film Festival Berlin is the second most significant international film festival in Berlin and also the second oldest short film festival in Germany. For seven days in November each year, it presents short and medium length films from all over the world in selected cinemas in Berlin. More than 7,000 films  are submitted each year from filmmakers in more than a hundred countries.