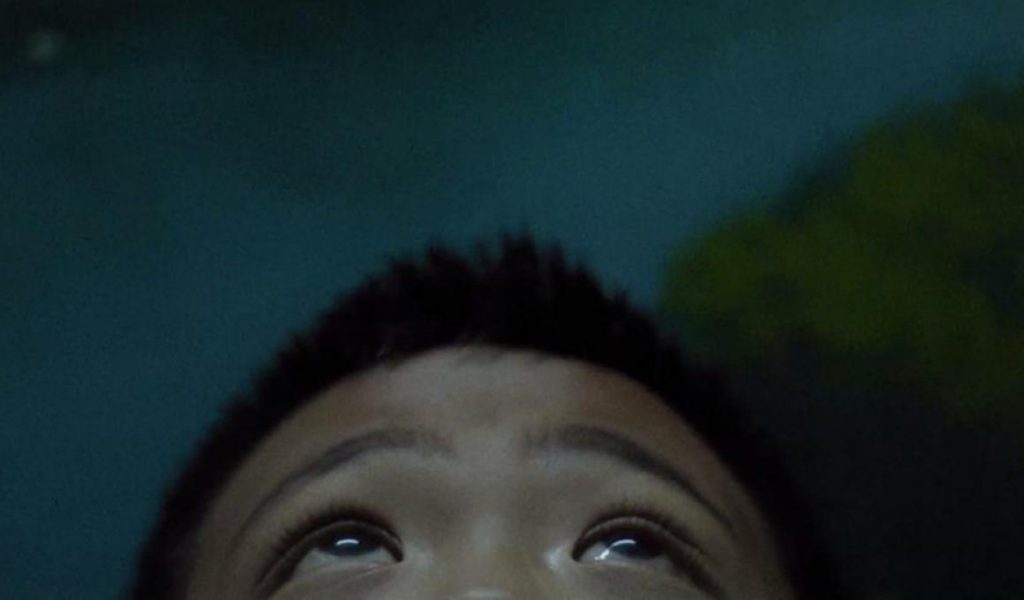 Hiwa is described as the dream of a Filipino man who wanders in Athens without ever having come to the country, a dream that eventually becomes a nightmare.

ARTWORKS fellow 2018, Jacqueline Lentzou participates at Syros International Film Festival (SIFF) with her film Hiwa and the ARTWORKS team will be there!

Founded in 2013, the Syros International Film Festival showcases a wide spectrum of cinema in traditional and re-purposed island sites. Located in the middle of the Aegean summer, removed from the usual demands and hierarchies of the film industry, SIFF embeds events, styles and programs—experimental and narrative, recent and retrospective, Greek and international, workshops and expanded cinema performance—into its unique setting. The festival aims to welcome an array of cinematic experiences into this immersive dreamscape, allowing us to re-think the question of “What is cinema”? SIFF is exclusively supported by the Stavros Niarchos Foundation.

This year’s theme Is It Real? invites us to explore the construction of reality in all areas of film making.