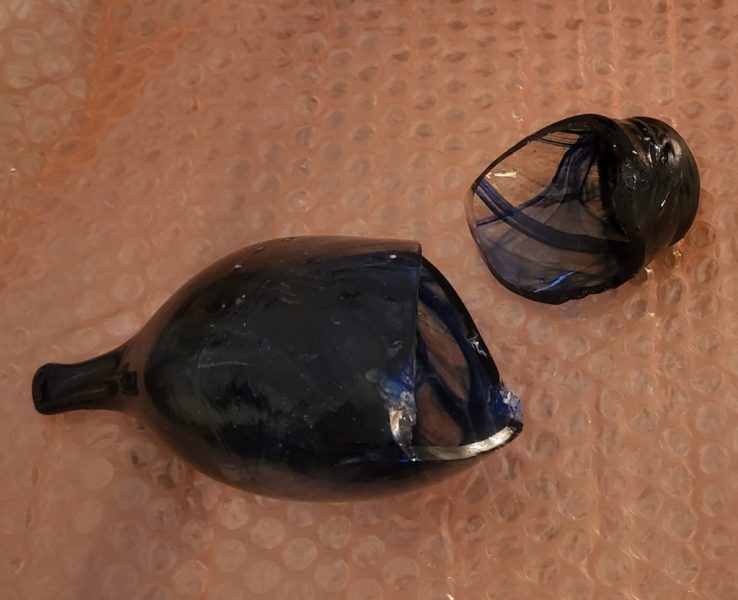 Performance lies at the center of Georgia Sagri’s work. Through the years, the artist has developed a practice of care she terms IASI, in reference to the Greek word ίαση for recovery. This was born out of her need to prepare and recuperate from demanding performance pieces. IASI has since shifted into ongoing research on conditions of the body, which Sagri calls “performance pathologies”.

For her solo exhibition Oikonomia at the Breeder, IASI (recovery) is practiced onto her own works. Sagri narrows her attention on the reorganization of practices, materials and objects that have been produced and presented in the past -that share common qualities: most were damaged and retrieved from the art circulation, reaching a state of vanishing. Some were damaged while being exhibited, others by being used in performance works or being displayed in public space or were destroyed due to mistreatment, during deinstallation and transportation.

The exhibition includes three performances, which are also currently in a state of invisibility, because they were never documented. Part of their recovery is the search for testimonies and archival fragments, on the basis of which the artist reconstructs the performances, remembers them and mnemonically re-enacts them.

This process is economic in the sense that Sagri creates new artworks by invoking and validating artworks that already exist.

However, the main economic dimension lies in the conceptual reorganization of the works. Although they may have meritorious courses in different times and places, they have reached a state of seemingly irreparable damage. The deterioration they have suffered is a situation that Sagri wishes to reverse. Following an eclectic method of repair, preservation and reinvention, the artist comments on the body per se and the way it is wounded and healed.

With this exhibition, Sagri states that IASI (recovery) is the most fundamental form of economy.