Apples by Christos Nikou and Moon, 66 Questions by Jacqueline Lentzou in the 2021 New Directors/New Films lineup 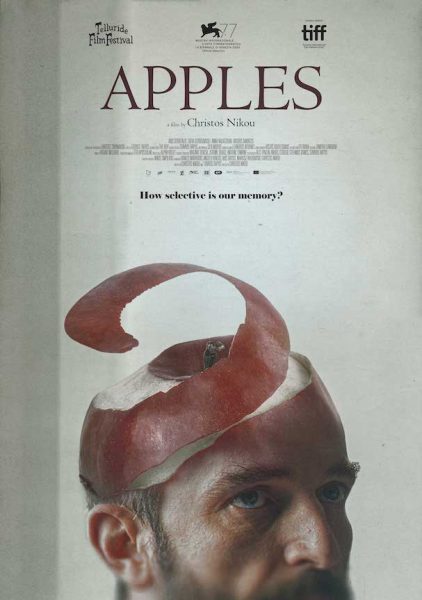 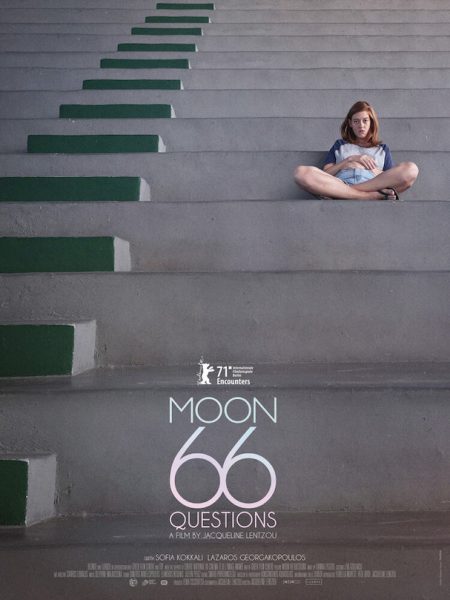 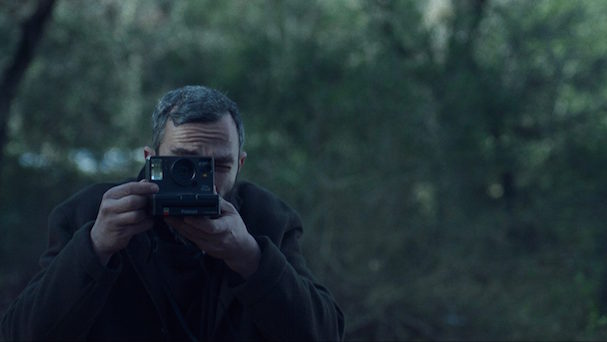 Two Greek films in the 2021 New Directors/New Films lineup
MoMA The Museum of Modern Art and Film at Lincoln Center announced the 50th-anniversary edition of New Directors/New Films (ND/NF), available April 28 – May 8 via virtual cinema. Throughout its half-century history, the festival has celebrated filmmakers who represent the present and anticipate the future of cinema, and whose daring work pushes the envelope in unexpected ways. This year’s festival will introduce 27 features and 11 shorts to audiences nationwide in the MoMA and FLC virtual cinemas, and to New Yorkers at Film at Lincoln Center. Two Greek features, Apples by Christos Nikou and Moon, 66 Questions by Jacqueline Lentzou are among the 27 features of this year’s line up.