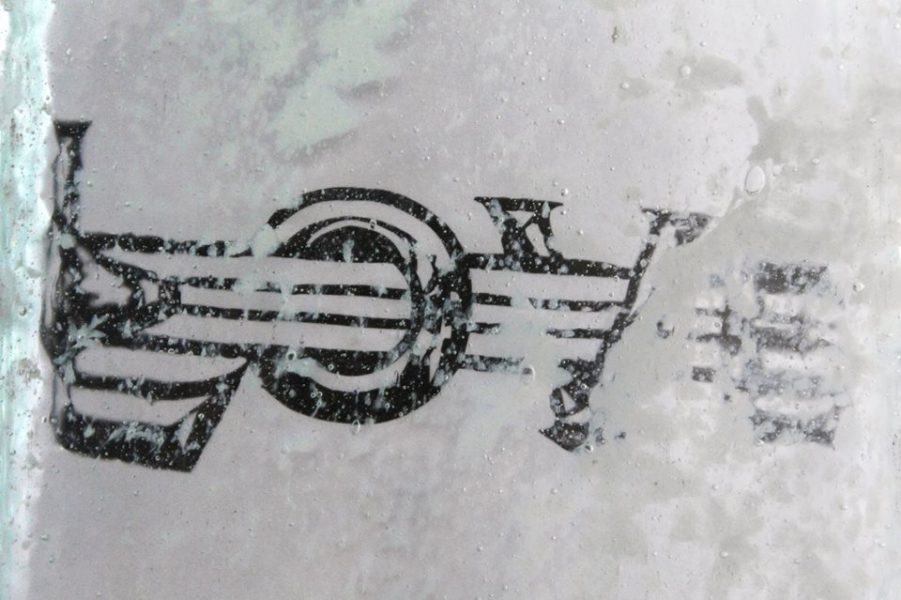 AM is a zine of literature, poetry and theory that brings together texts which are now in the public domain, constructing an intimate anthology of readings related to each issue’s subject. The first issue, titled Love collects texts originating from antiquity to the mid 20th century. AM is produced in the hours before noon, between Andrea Metaxa and Agiou Markou St, Athens.

Parallel to being a publication project, AM functions as a collaborative workshop for the production of objects. For the launch of Love at Radio Athènes, AM is presenting a series of hand-blown glass vases and lamps, featuring ornamental texts based on freeware online-found fonts, derived from the publication’s titles.

This end-of-the-season evening will be accompanied by the sounds of a mixtape curated by Jay Glass Dubs, inspired by the zine’s texts.