200 Hundred Years of Suffocation, an exhibition presented by FYTA 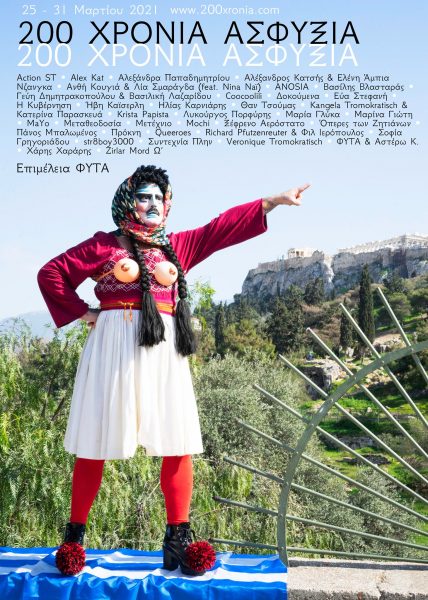 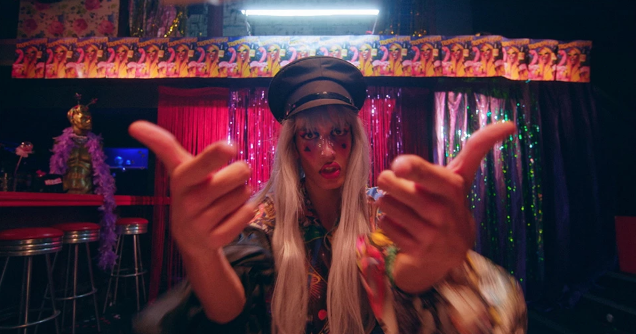 Gevi Dimitrakopoulou & Vasiliki Lazaridou,This is right; Zak life and after 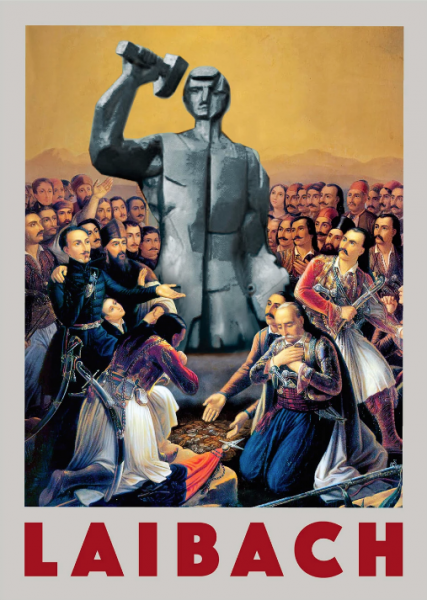 The celebrations for the two hundred years since 1821 have begun and as we expected the size of exaggeration and nationalist trash reached the levels of Athens 2004 and beyond. In the midst of a pandemic, where class differences really stand out and brutal policing violates every human right in a democratic society, the Homeland-Religion-Family mythology is underlined again and again, shouting loudly, flattening in its passage any discord that does not fit the master narrative. Greek society expels everything foreign, wipes out immigrants from Victoria, cleans Omonia sq. up of drug users, saves the Exarchia neighbourhood from (flying) anarchists and replaces them with cyan and white greek flags, stories of ancient greek greatness and covid-denying orthodox priests. The complexities of the stories of queers, the disabled, refugees do not concern these celebrations of the one and only, perfect, glorious Nation.

What is our homeland after all? is it not the construction of a national fantasy based on the extermination of everything that does not fit in the image of the strong and brave fighter? Can it be the majestic high mountains of the greek landscape? And why does this issue return so often in the nationalist discourse of the modern greek state? If greekness is a monster that does not make much sense, we must demonstrate the contradictions and silenced crimes that make it up – because that is the only way to survive.

This exhibition is made by subjects and talks about subjects who suffocate within the framework of greek orthodox patriotism and use creative means to express their dissatisfaction with a mythology that does not include them, does not express them, does not concern them.