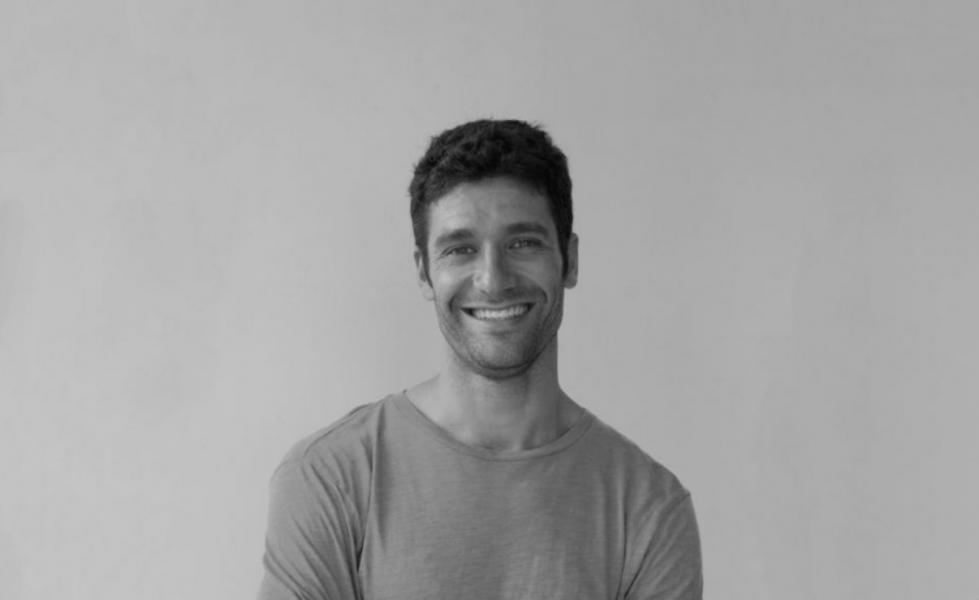 ARTOWORKS invites the Director and Chief Curator of Center of Contmporary Art, Tel Aviv – Nicola Trezzi – to a talk at Innovathens.

A few words about the talk:
Preceded by few pioneering positions, the last 20 years have witnessed the emergence of new kind of artist(s) who do NOT work alone and do NOT work with their own names. Through the conception – often based on appropriation from the field of art as well as from other fields – of their signature as the first work of art we encounter, a sign which replaces “inherited identity” with meaning, these artists are also redefining the kind of authorship that has been associated to artists since the time of Giorgio Vasari. Working through collaboration, agency and outsourcing, these artists take the notion of multitasking to the next level. Following these premises, the talk will expand on this framework and present representatives of such positions from all over the world.

A few words about the speaker:
Nicola Trezzi (Magenta, Italy, 1982) is an educator, exhibition maker and writer, currently the director of CCA Tel Aviv. From 2007 to 2014 he was US editor at Flash Art International, and his writings appeared also Flash Art Italia, Flash Art CZ&SK, artnet News, artpress, Il Sole 24 Ore, Monopol, White Fungus. He also contributed to the several exhibition catalogues, such as Postmonument (The 14th Sculpture Biennial, Carrara, 2010), Michael Kienzer: Logic and Self-Will (Kunsthaus Graz, 2012), Joshua Neustein: Drawing the Margins (Israel Museum Jerusalem, 2012), Michal Helfman: Change (CCA Tel Aviv, 2014), Ylva Ogland: She, an Introduction (Bonniers Konsthall, Stockholm, 2015), Ido Bar-El: Bagatelle, Paintings, 1986–2015 (Tel Aviv Museum of Art, 2015), Shai Yehezkelli: In Praise of Avalanche (Tel Aviv Museum of Art, 2016), Ashley Bickerton: Ornamental Hysteria (Newport Street Gallery, London, 2017), Efrat Natan / Nahum Tevet (Villa Stuck, Munich, 2017), and Yaara Zach: Lay Low (Petach Tikva Museum of Art, 2018). A staff member of the Prague Biennale Foundation from 2007 to 2014, he co-organized the following exhibitions: “Painting Overall” at the Prague Biennale 5, “Four Rooms” at the CCA in Warsaw, “Modern Talking” at the Muzeul National de Arta Cluj-Napoca, “Circa 1986” at HVCCA in Peekskill NY, “Champs-Élysées” at Palais de Tokyo in Paris, “Diagonal Histories—Imre Bak, Peter Halley—” and “Yael’s Dreams (and Nightmares),” both at Art+Text Budapest, “Yael Efrati: Eva and Emerick,” MNAC in Bucharest, “KEDEM–KODEM–KADIMA” and “Laurent Montaron: Replica,” both at CCA Tel Aviv. From 2014 to 2017 he was head of the MFA program at Bezalel Academy of Art and Design Jerusalem and he previously lectured at the Yale University School of Art (New Haven CT), SIAC (Chicago), iCI (New York), the Indonesian Institute of the Art (Yogyakarta) and The Faculty of Arts – Hamidrasha at Beit Berl College (Israel). Since 2007, he is associated to Lucie Fontaine, a pseudonymous, nomadic and collaborative project, which ideas have been presented in venues such as Marianne Boesky Gallery in New York, Galerie Perrotin in Paris, Iaspis in Stockholm, Artport in Tel Aviv and Kayu in Bali, among others.

Thank you for your support Athens Culture Net!