“Anti-structure” at DESTE: our First group visit with the Fellows 2021 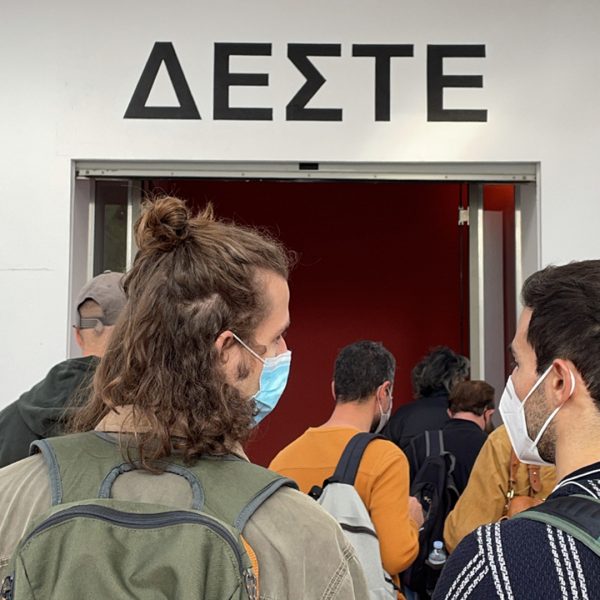 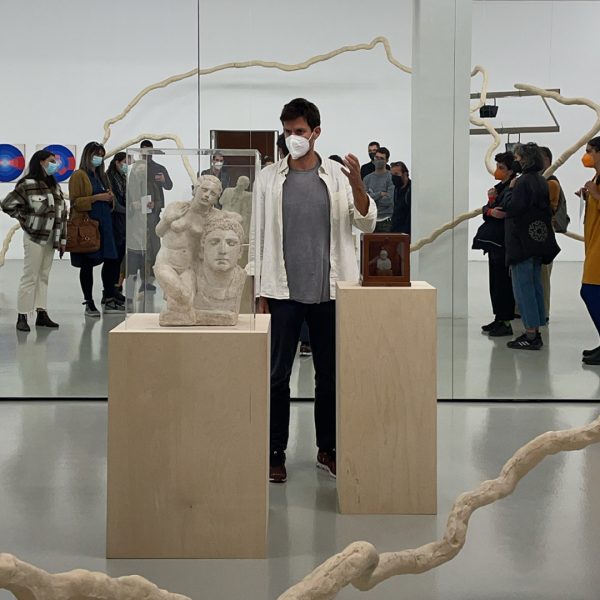 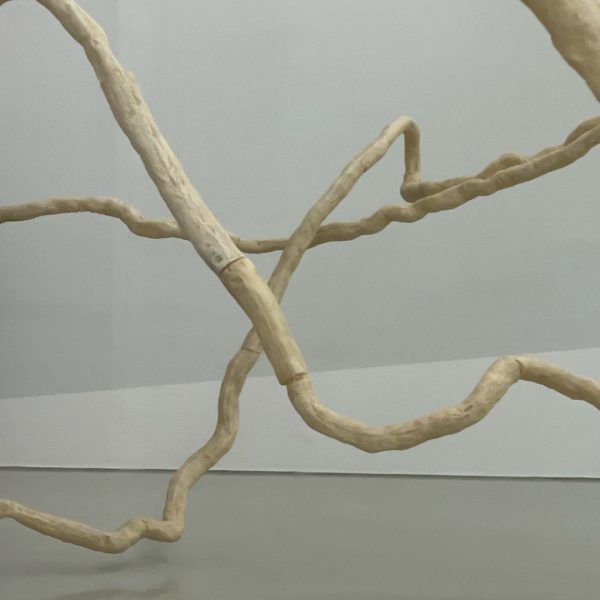 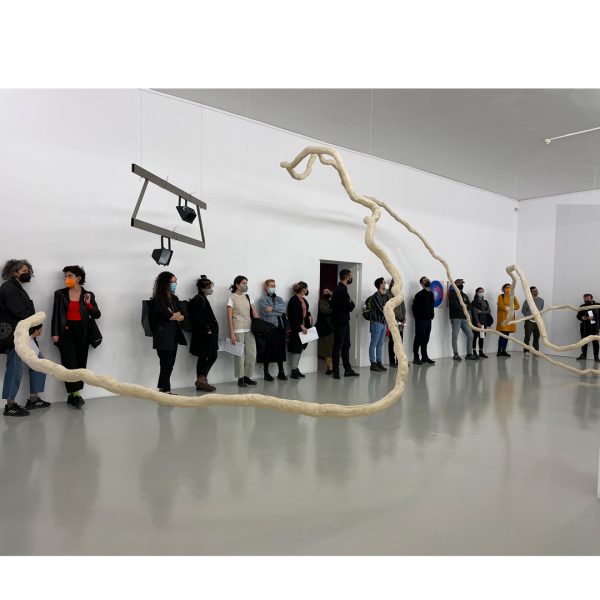 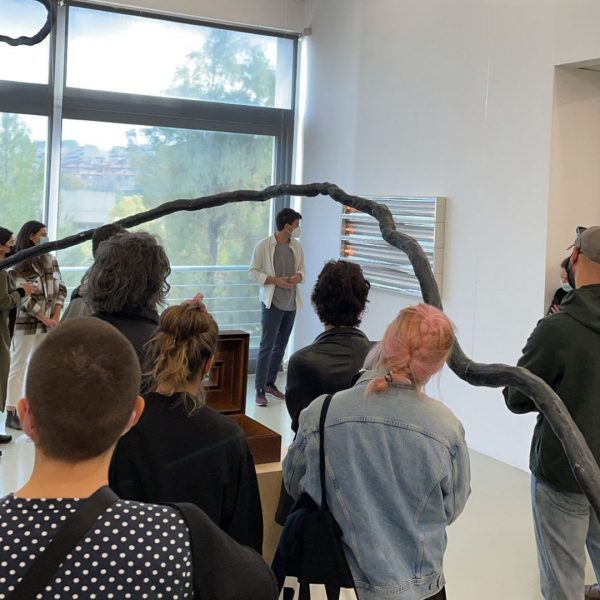 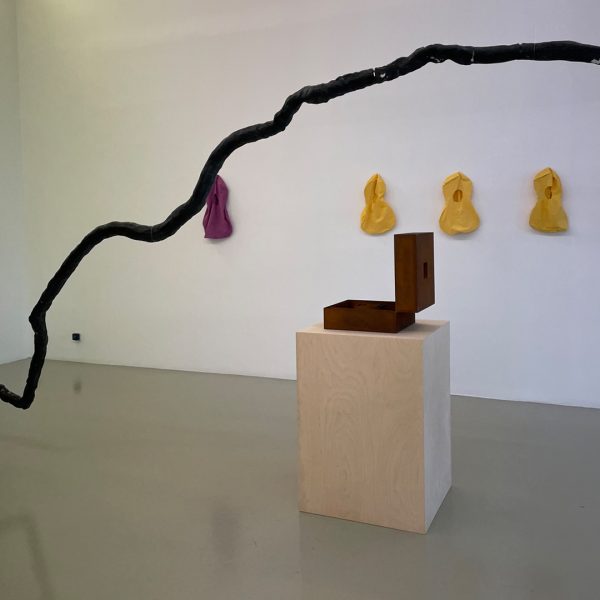 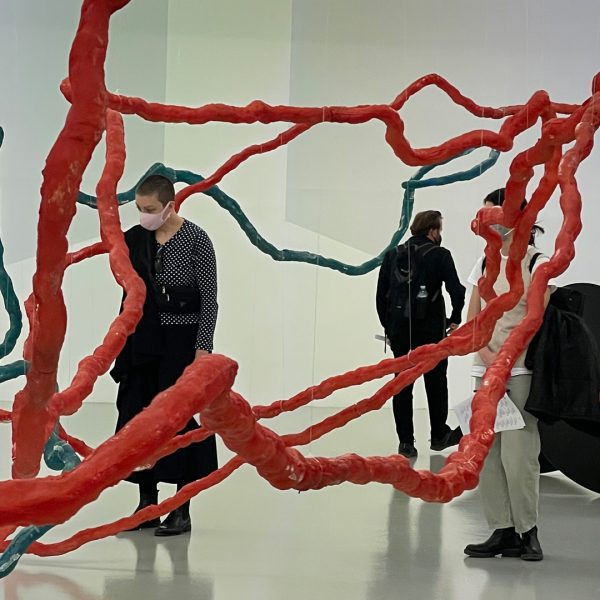 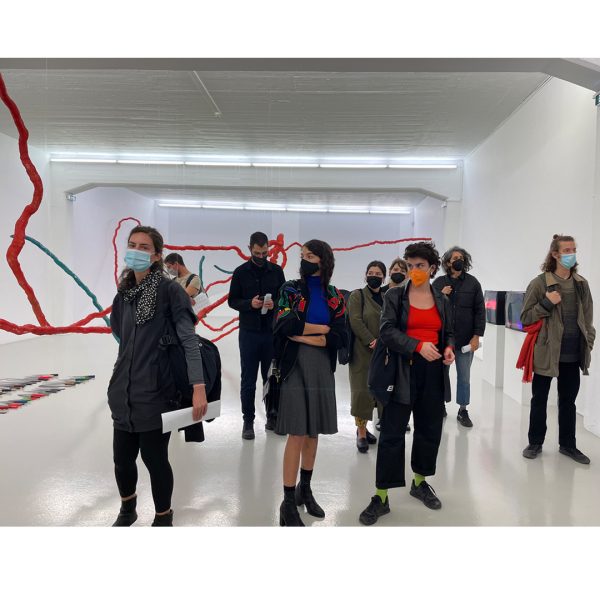 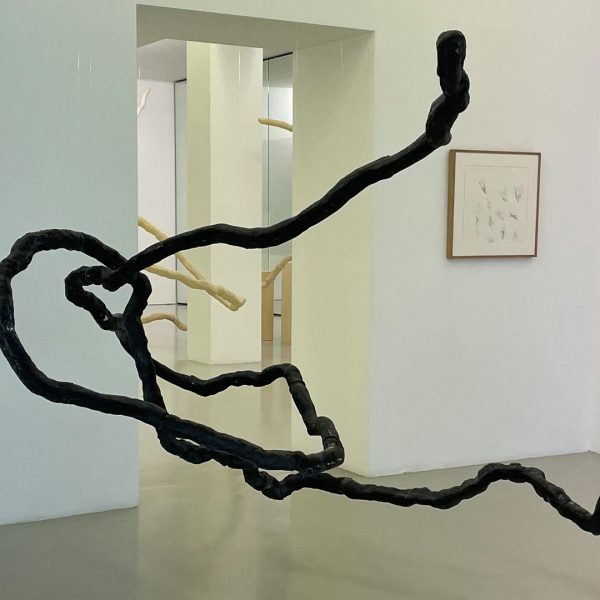 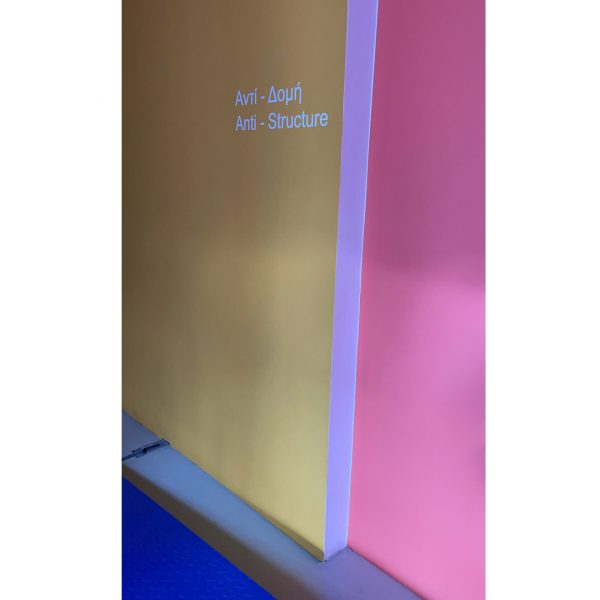 On Tuesday October 19th 2021, we held our first group visit with the Fellows 2021 at the exhibition “Anti-structure” at DESTE Foundation for Contemporary Art.

Andreas Melas, the exhibition curator, guided us through the works and talked about the concept behind the exhibition which he developed in collaboration with the collector Dakis Joannou in order to create a relationship between the installation works of Urs Fisher and artworks by Greek and Cypriot artists, while exploring the lines between order and chaos, stasis and flux, structure and fragility.

Taking as its starting point an immersive installation with works by Urs Fischer and placing it in dialogue with the work of twenty-one Greek and Cypriot artists of various generations and modalities, Anti-Structure explores the far-fetched realm of fine lines between order and chaos, stasis and flux, structure and fragility.

Coined in 1969 by cultural anthropologist Victor Turner (1920–1983), “anti-structure” is a study of the state of mental and spiritual limbo that is characteristic of the second stage—the liminal stage—of any rite of passage, when the novitiate is neither here nor there but, betwixt and between, remains enveloped in abiding upheaval and disarray and a preternatural void.  Anti-structure thus describes a stage of perpetual transformation characterized by moments of dissolution where “structural hierarchies are flattened or inverted.” Whereas the dominant ideology du jour was that any such breakdown would result in anomie and angst, Turner recognized that in times of great happenstance, culture in fact reboots itself and new symbols, models, and paradigms arise.

It is not unusual to find such pockets of clandestine novelty simmering deep in the underground, the pregnant margins of normative order. It is in these lands of strangers and exiles, that one finds fertile ground for radical thought and very strange ideas. It is these ideas cultivated in the fringes of institutionalized etiquette that bring forth novel ways of dress, posture, and expression, attitudes that when fully formed feed back into the system to either break or make the mainstream.