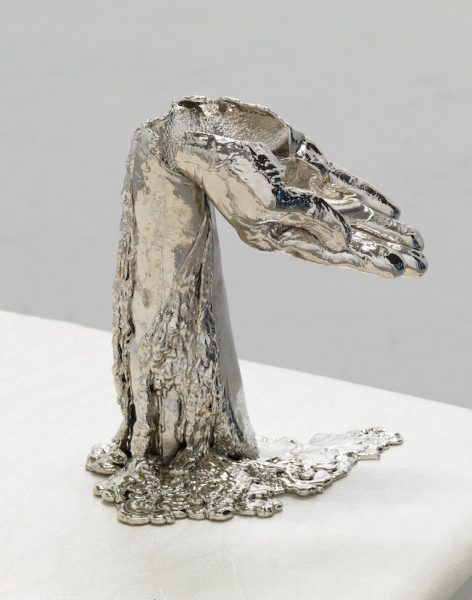 Malvina Panagiotidi, Wrong side of the bed. Courtesy the artist / © Stathis Mamalakis. 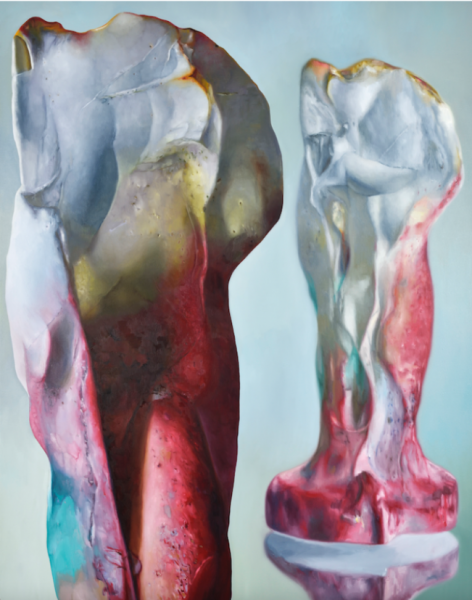 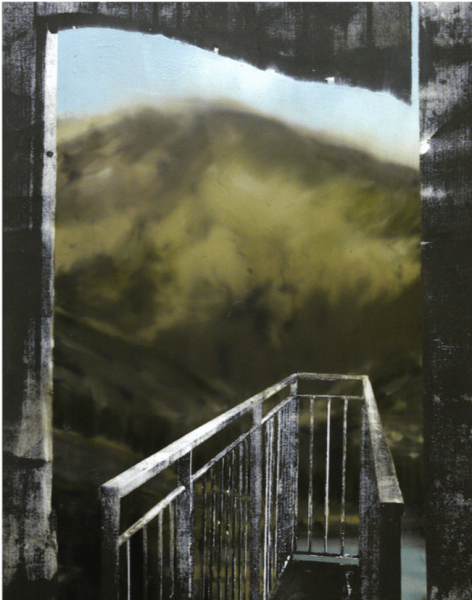 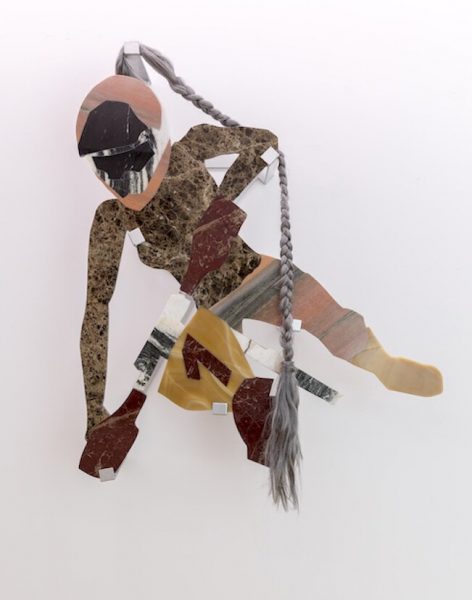 Evi Kalogiropoulou, Cynisca is said to have been a tomboy marble. Courtesy The breeder

Four artists, Maude Maris, Eva Nielsen, Evi Kalogiropoulou and Malvina Panagiotidi, are invited by HYam to exhibit their work this summer at the island of Hydra.

The exhibition establishes a dialogue between the work of four young women artists on a subject with a symbolic meaning, in the context of the celebrations for 1821: “Dancing in shackles”, a title that symbolizes on the one hand the endurance of the Greek people that they have never lost their identity during the four centuries of Ottoman occupation and, on the other hand, refers to an excerpt from Nietzsche that directly touches on art and creators. According to the philosopher, an artist is obliged to invent difficulties in order to better then give the illusion of an eternal lightness.

HYam chose to set up the exhibition in a historic site that once belonged to a hero of the liberation struggle, Admiral Tombazi. This architectural jewel became from 1936 a branch of the Athens School of Fine Arts where students and artists live in an artistic residence.