“Moon, 66 Questions”: Jacqueline Lentzou at the 71st edition of the Berlinale 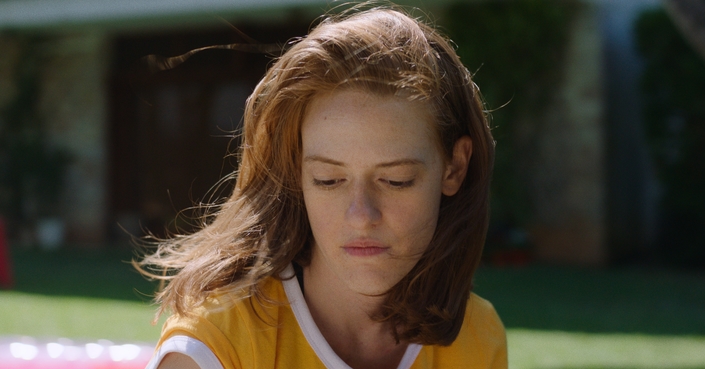 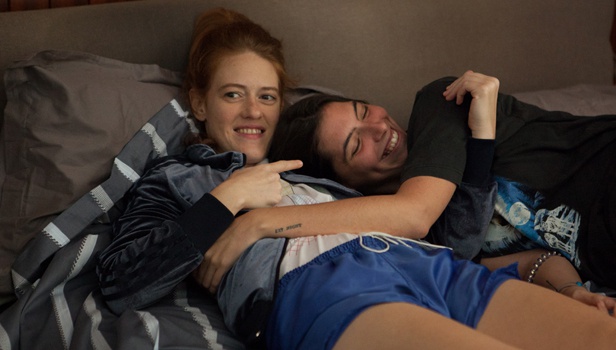 The first feature of Jacqueline Lentzou (SNF ARTWORKS Fellow 2018), “Moon, 66 Questions”, was selected at the section “Encounters” of the 71st edition of the Berlinale.

When a grave illness strikes down her father Paris, Artemis decides to return home to Greece after an absence of some years.Being the sole child of divorced parents, she is the only one who can look after Paris, who requires daily care. Father and daughter embark on a journey into knowledge and revelation, which heralds a new beginning for their relationship.
After a series of surprising short films, Moon, 66 Questions is the long-awaited feature debut of Jacqueline Lentzou. It initially defines itself as “a film about flow, movement and love (and lack of them)”. Delineating a psychoanalytical portrait, the film accompanies the flow of the unconscious, vivifies the grey areas of family life and restores the love between Paris and Artemis. The road is long and hard, taking in Paris’ old home movies as well as the journal Artemis keeps: writing is the only escape. It is all part of the journey she takes to bring her body closer to that of her ailing father. The structure of this beautiful, touching film is rather like the astral patterns of tarot cards: for a few moments, the sun and the moon converge and even touch in a mutual, caring embrace – just like the one between Paris and Artemis.

The competitive section “Encounters” was introduced in 2020. Its goal is to support new voices in cinema and to give more room to diverse narrative and documentary forms in the official selection. A three-member jury will choose the winners for Best Film, Best Director and a Special Jury Award, and will announce them during the Berlinale Industry Event in March. The award ceremony will take place at the Summer Special in June. This year’s line-up comprises twelve titles from 16 countries, of which seven are first features.