ISLAND HOPPING II – I KNOW WHAT YOU DID LAST SUMMER 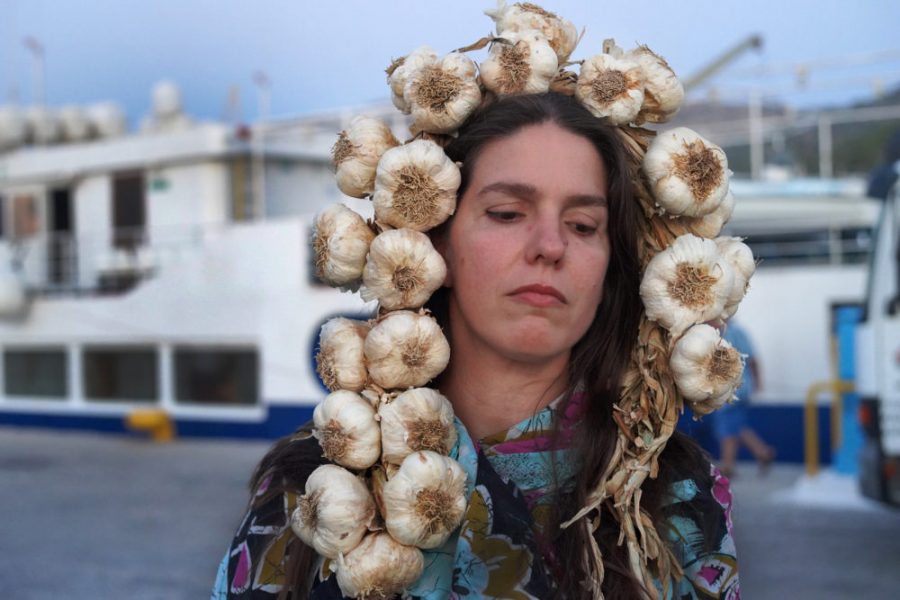 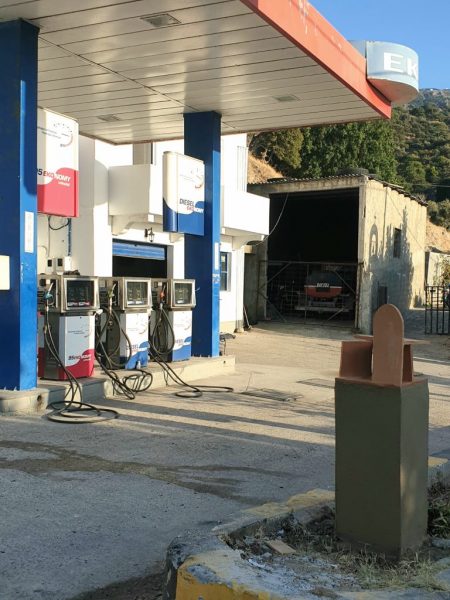 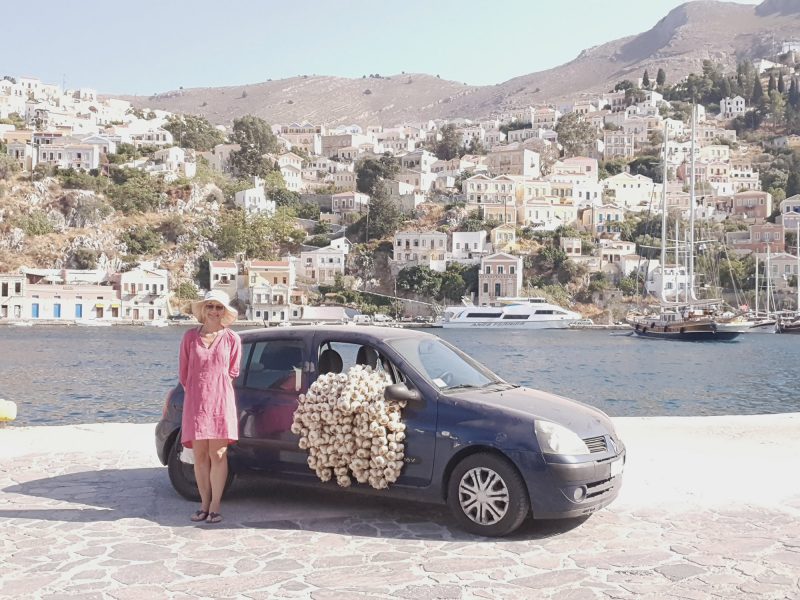 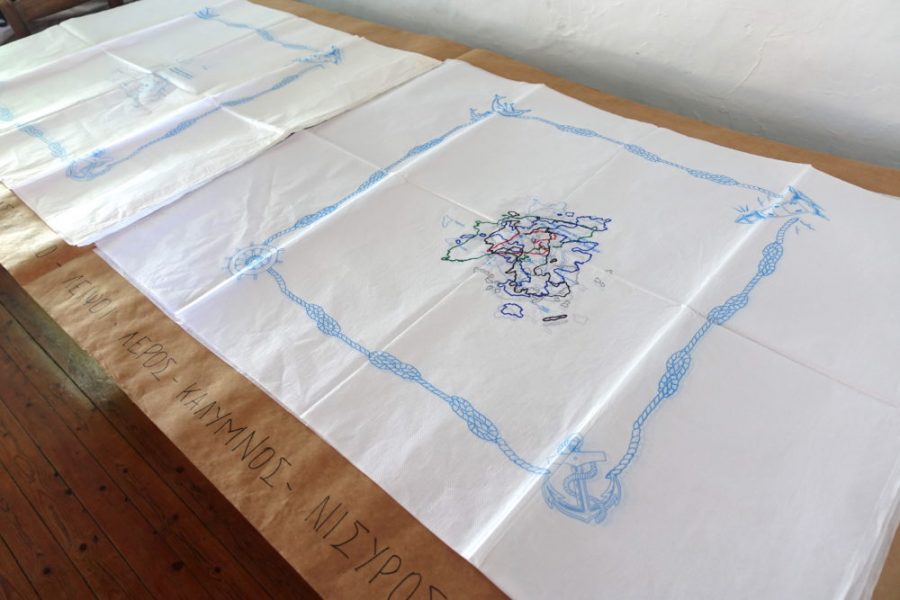 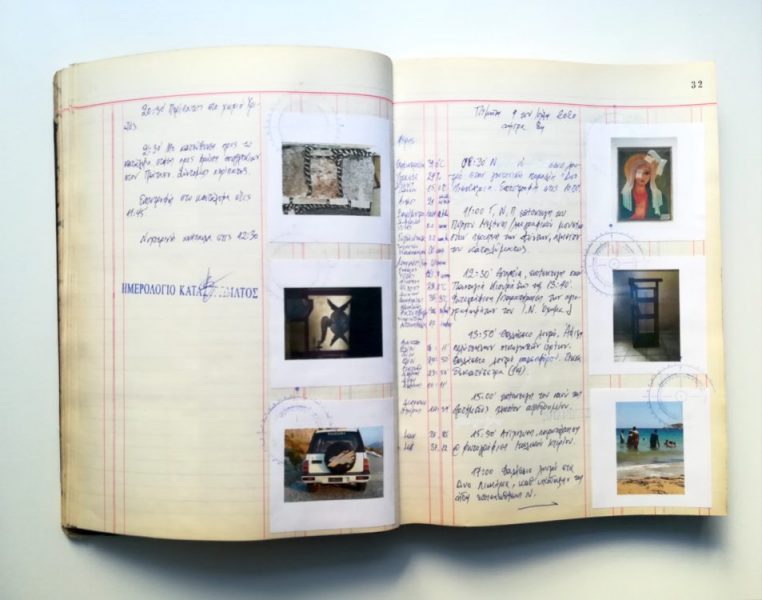 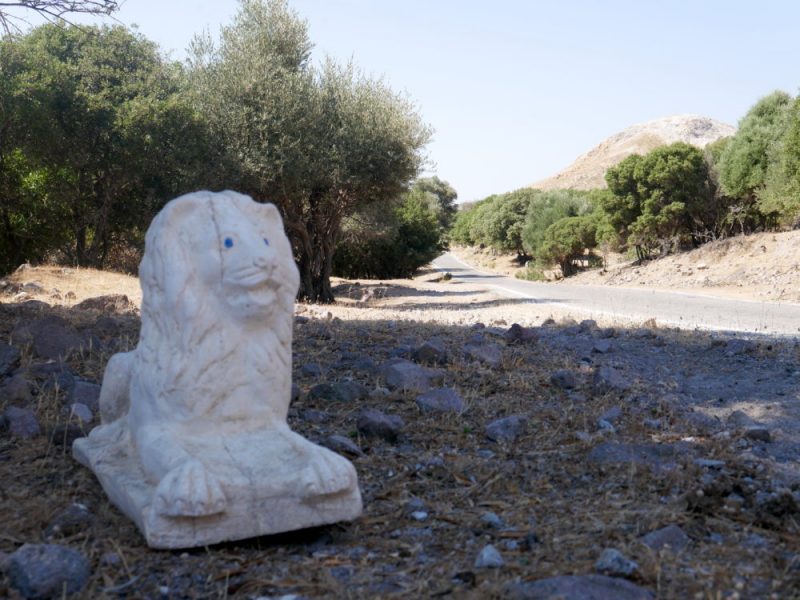 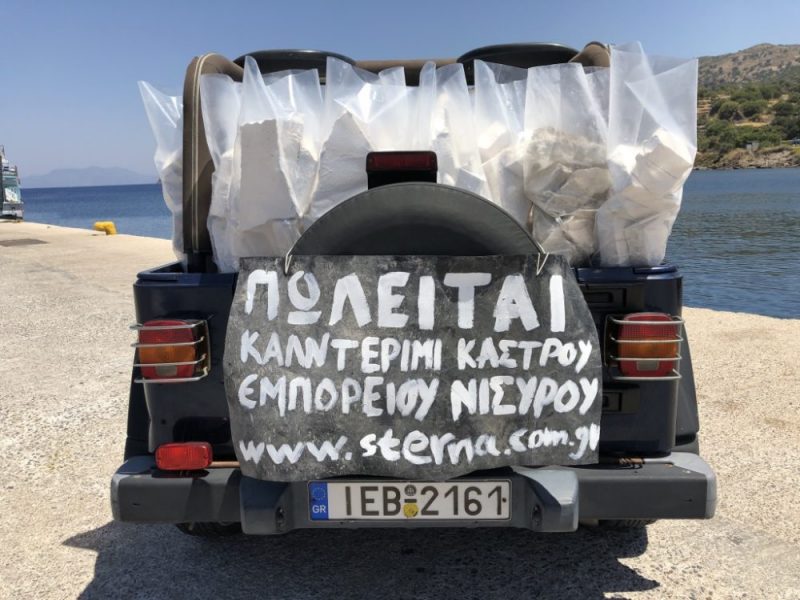 There are ways to tell a story. Start from the beginning, middle or end. Narrate events in chronological order, offering them their literal time, or blend them, evaluate and order them according to their importance for the outcome and mood of the story. You can designate characters, decide on one or multiple narrators, choose to tell the story in 1st or 3rd person, and insert dialogues and anecdotes.

Island Hopping departed from Nisyros in 2019 having as a final destination the island of Kastelorizo, the actual final destination of the boat line, with 5 passengers; the five artists and the island of Nisyros as a main character. Along the way, 2 more passengers joined the group, the two cars carrying the artwork created on the island to the next stops, in a sense, bearing gifts from one place to the next. In the course of the story, the two cars took on the role of the narrator. Photos of the two cars in landmarks on the various stops provide evidence of the action before and after the camera click.

In 2020, Island Hopping II, will start its voyage from the port of Piraeus, the actual departure point of the boat line to Nisyros. Spatially, the action in this second part of the story is placed before the action in the first part. Conceptually, this time the participants will recreate scenes of the experience that have brought each one of them to Nisyros. It can be compared to a prequel of a story, where the second part of the story precedes chronologically the first.

The journey will begin with a video presentation of the Island Hopping 2019 artworks on the boat to Nisyros. This will be the first sequence of this new narrative, having as a reference point the first scene of the film “I know what you did last summer”. The new pieces will be installed in various places around the island from the 3rd to the 30th of August.

The project Island Hopping II is taking place with the support of NEON.