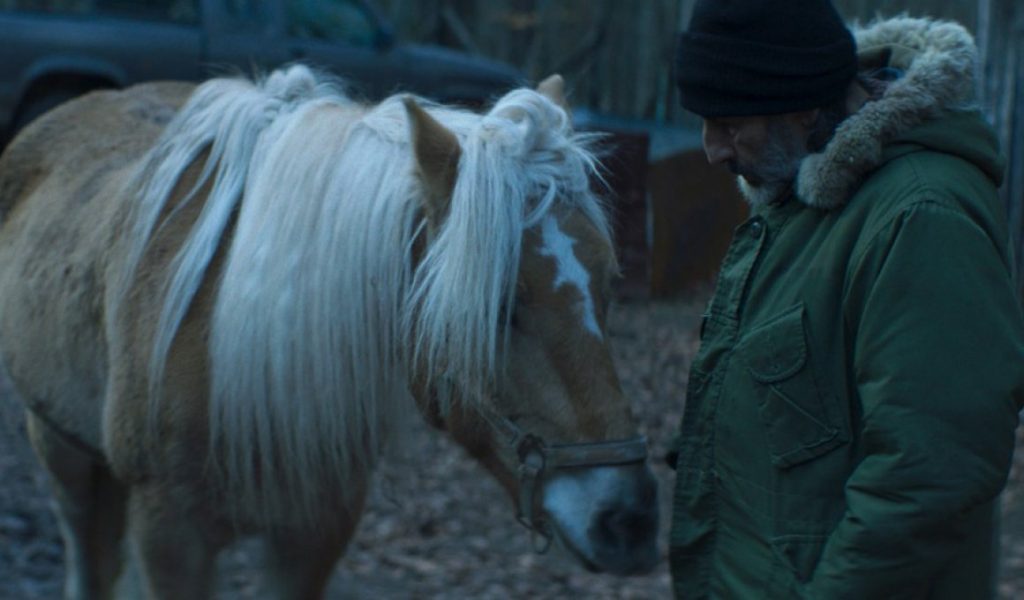 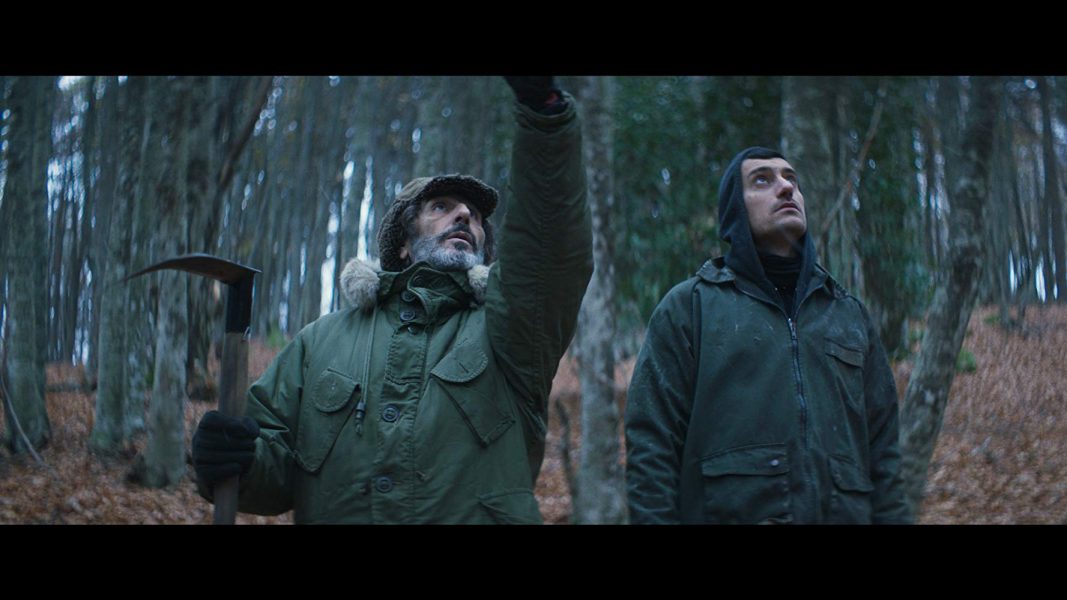 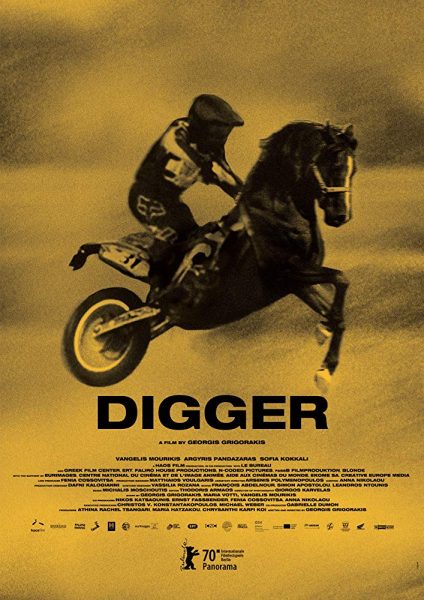 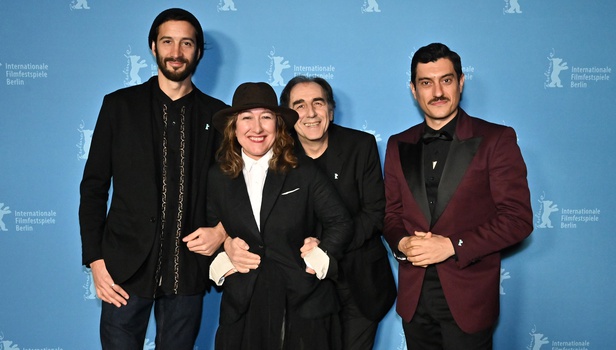 Digger is a contemporary western about a native farmer who lives and works alone in a farmhouse in the heart of a mountain forest in Northern Greece. For years now, he has been fighting against an expanding industrial monster digging up the forest, disturbing the lush flora and threatening his property. Yet the greatest threat comes with the sudden arrival of his young son, after a 20-year separation. They turn into enemies under one roof. Father and son confront each other head-on, with nature as their only observer, a showdown that ultimately yields an unexpected redemption for both.

Georgis Grigorakis studied Social Psychology at the University of Sussex and obtained his Master’s degree on Directing Fiction at the National Film and Television School (NFTS, London). He has written and directed 8 short films that have been screened in more than 100 international festivals winning at least 20 prizes. They have also been shown on TV and distributed in movie theaters or as VODs. ‘Digger’ is his feature debut, a production of Haos Film, co-produced by Le Bureau (France) and Match Factory (Germany).