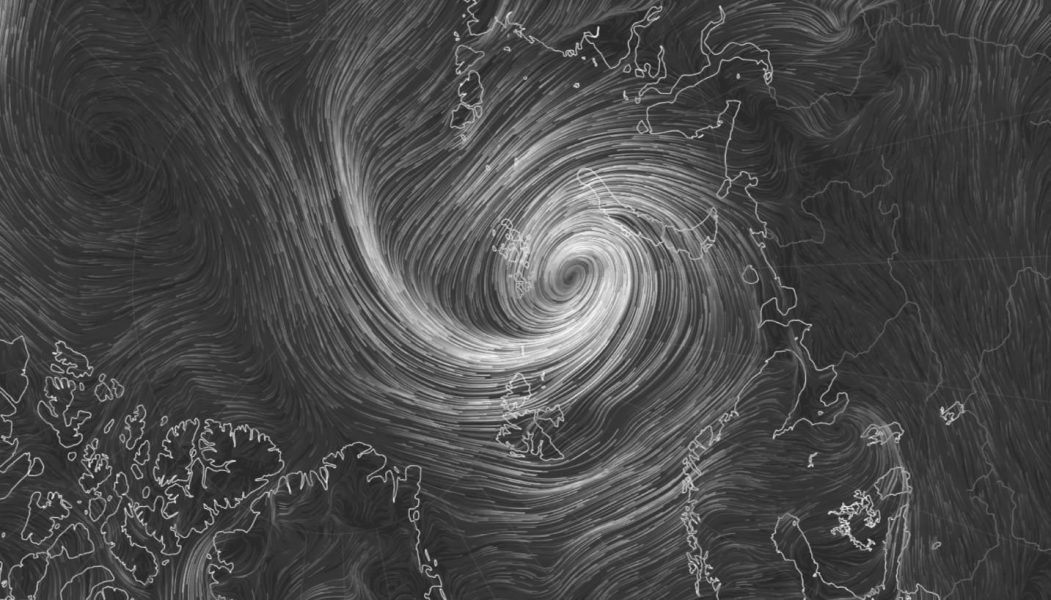 In a time when free movement, free trade and freedom of communications apparatus are subject to intense political machinations, FREEPORT: Terminal MCR is a space to explore art, technology and citizenship in the age of the internet.

Invisible infrastructures such as cryptocurrencies, blockchain and digital citizenship bring the commonly understood roles of borders, nations and governance into question at a crucial point in history. Inspired by free-trade zones (Freeports), new networked geographies, the darknet, and other liminal spaces, FREEPORT: Terminal MCR will address urgent issues shaping the world around us, investigating the ways that emerging technology impacts our social, civic and working lives.

FREEPORT: Terminal MCR invites citizens to participate in critical discussion and to feel inspired and empowered to engage with contemporary and critical culture.

This temporary showcase is sited at University of Salford in MediaCityUK, a location transformed over the last Century from global trade gateway to creative media industry hub.

Accompanying the exhibition, FREEPORT: Critical a series of talks, take place on Friday 15 February 2019, unpacking and capitalising on the opportunities for discovery in the artworks. FREEPORT: Critical is curated by Nathan Jones, Lecturer in Fine Art, Digital Media at Lancaster University.

The new works shown in FREEPORT: Terminal MCR will also be on display in a new digital art distribution platform – nnn.freeport.global – which will host underlying research, contextual and reference material of the artworks. Built as an alternative space for the sharing and distribution of content, nnn.freeport.global brings focus to the backstreets, black markets, and divergent parts of the internet to share and debate the value of art.

FREEPORT: Terminal MCR is supported by University of Salford, co-funded with support from the Creative Europe programme and with public funding from Arts Council England.

FREEPORT: Terminal MCR is part of The New Networked Normal (NNN) www.thennn.eu. The NNN explores art, technology and citizenship in the age of the Internet, a partnership project by Abandon Normal Devices (UK), Centre de Cultura Contemporània de Barcelona (ES), The Influencers (ES), Transmediale (DE) and STRP (NL). This project has been co-funded with support from the Creative Europe programme.