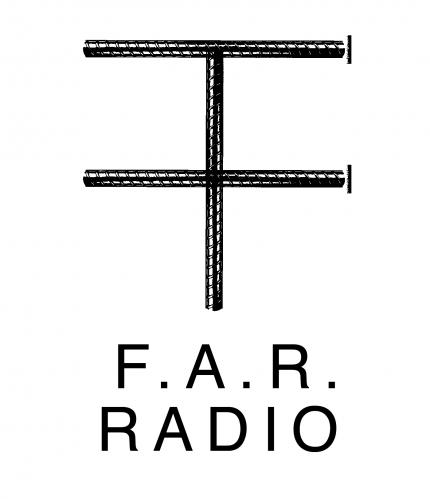 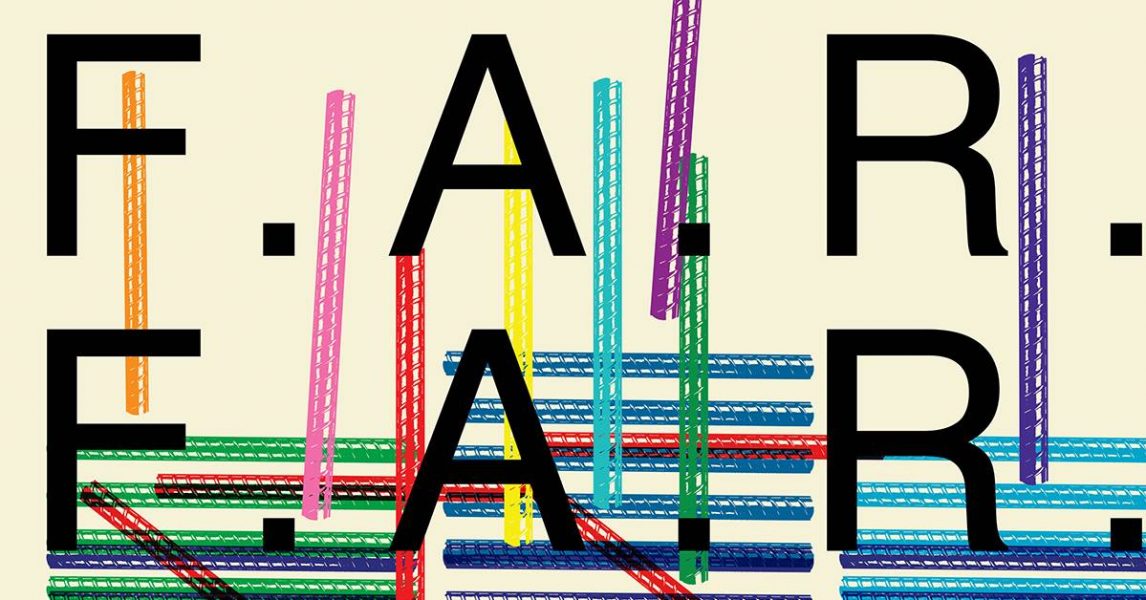 F.A.R. explores the ways in which Athens is inhabited. It stems from the need to understand the different types of transformations that have been taking place in Athens in the past recent years. Despite the economic recession of the last decade and the political instability in the wider Mediterranean region, the city has become a place to be. At the same time, over the last five years, we have seen the local art scene changing; the number of art spaces is growing and venues and initiatives of varying scale are developing.

On December 8th, the program begins with F.A.R. RADIO, a temporary web radio station, broadcasting via www.3137.gr. At the same time, four interventions by Can Altay, Zoe Giambouldaki, Diohandi and Kostis Velonis will be installed outside 3 137, accessible 24/7. The interventions aim to comment on the use and design of public space and reflect on stories of cultural heritage and language.

Invited guests of F.A.R. RADIO are several art initiatives of the city, individuals with a research interest in housing and collective/individual property, as well as employees or owners of small businesses in ​​Exarcheia neighborhood. The guests will develop a 50-minute show—featuring sounds, music and discussion—about their activity, their daily habits, and the city networks within which they engage.

This radio project is a follow-up to Babylon Radio, which was organized by 3 137 in 2014 and to Radio Rhodiola, commissioned by Alserkal Arts Foundation in Dubai in 2019.

F.A.R., Floor Area Ratio is realized with the support of the Ministry of Culture and Sports (2020), Outset Contemporary Art Fund Greece and Mécène / Mycanae (members of 3 137).