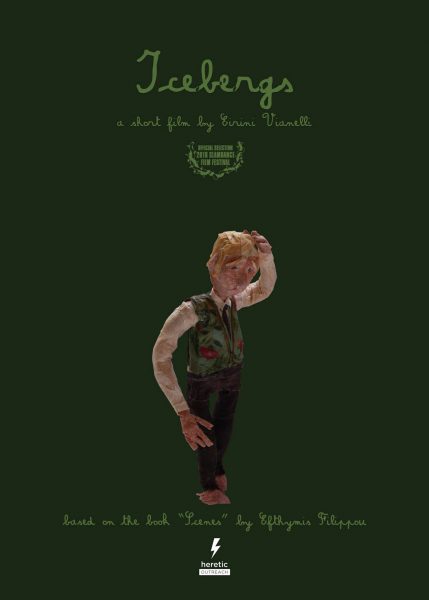 The stop-motion film, Icebergs by our fellow Eirini Vianelli won the Special Jury Mention for a Short Film at the 2018 Sarajevo Film Festival.

Icebergs is an existential, dark comedy consisting of 14 short vignettes, ranging from the mundane to the absurd. It is based on the book “Scenes” by  Efthymis Filippou.