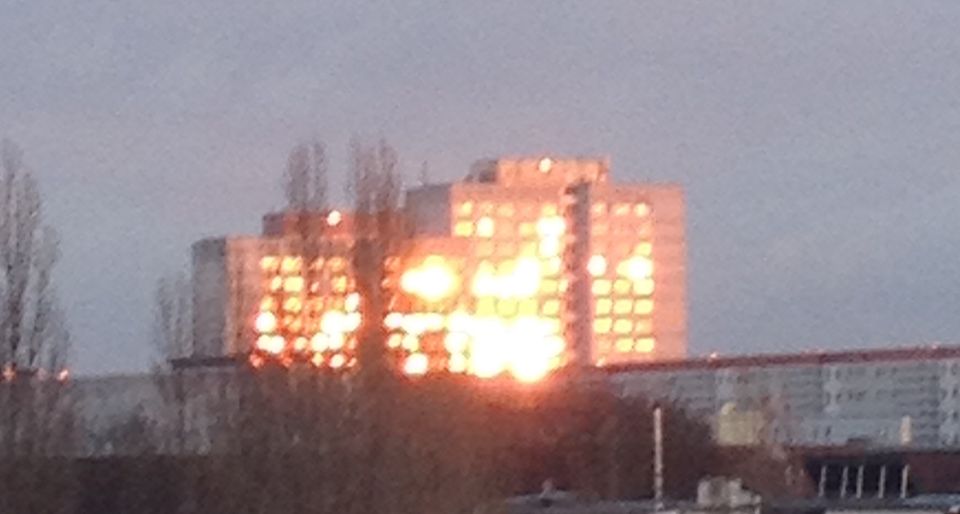 To feature contemporaneity, OMS shows young Greek art whereby “Greekness” is deterritorialized. In what way is locality part of the being if we do not speak about territory any more but about a series of situations? Situatedness can depict embodiment or perspectivism, can reflect the conditionality of knowledge or can refer to the entanglement of mind and world. It can support temporality but sitting between stasis and duration it can also counteract it. We think it cannot only be useful to describe the implications of embodiment but can also be used to emphasize the dynamic of space-time and corporeality of agency. What becomes obvious with the works of the YOUNG GREEK ARTISTS participating in OMS’s inaugural group show for the season “ΕΔΩ ΚΑΙ ΤΩΡΑ“ is the transversal and transgressive character of situatedness that simultaneously connects and detaches past and future and space. To put it in the words of two participating artists :”Coming out of place, makes it easier to come out of time” (Myrto Vratsanou and Anouk Asselineau). Our experience can still be at some previous location while being with embedded in the new. And we have not even begun to talk here of the implications that quantum physics, virtuality and augmented reality might have on situatedness.

From September 30th to October 15th 2021
September 30th, 19.30: After a brief introduction by the curators, the artists will speak about the presented work