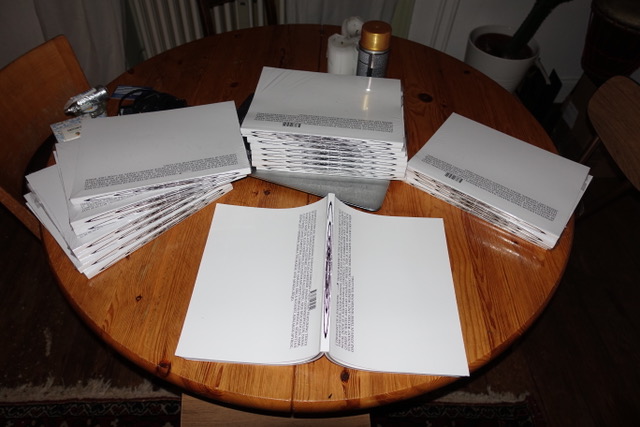 “Image Making / Παραγωγή Εικόνων” is a visual atlas of image making made by Anastasia Pavlou in 2020. Within it, images and image-making are explored porously, interlacing photographs, scans, digital collages, and drawings in varied non hierarchical configurations. This book can also be seen as a map and a record of personal experience– one that is about looking, and one that looks.

“Image Making / Παραγωγή Εικόνων” doesn’t hinge on the “how” or the “why” of looking, but on the “where”, becoming another locus for considering the environments that are created by the visual perception of a subject. These environments take form between a specific time and an abstract place. Its stream of images is punctuated with fragments of text, which are traces of conversations between people from the same cultural milieu exploring questions about image-making and its place in the world. The publication is formed as a question and a record of related observations. Choosing propositions over answers, it is a visual and textual dialogue with purposefully vague limits and indefinite potential.