4 Fellows participating in the exhibition “Statecraft (and beyond)” 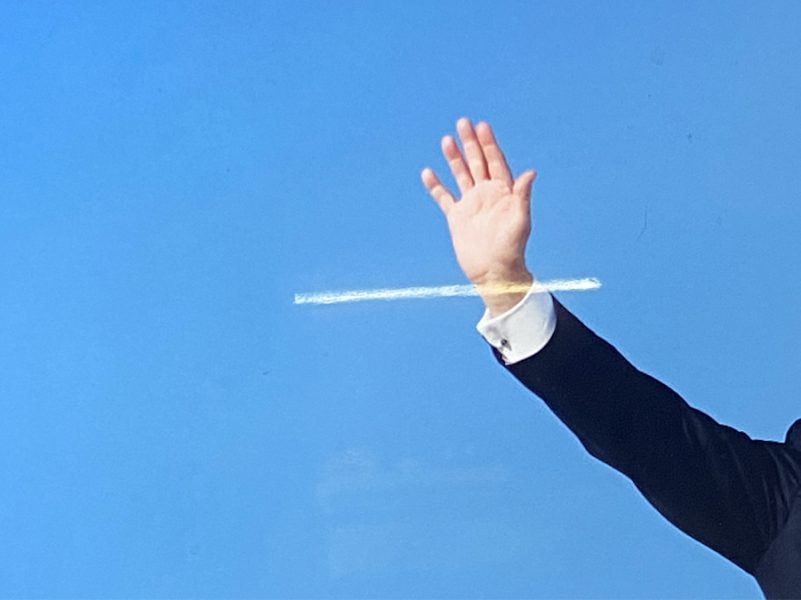 On Thursday 16.06 the ΕΜΣΤ new artistic programme kicks off with 5 new exhibitions, of which is the group exhibition “Statecraft (and beyond)” that features works by 39 artists and occupies two floors .

Statecraft is an international group exhibition that explores the underlying mechanisms at work in the engineering of the nation state as we know it today, and the challenges it faces in our globalised, networked world. Probing the history and the processes of nation-building in modern times, Statecraft examines the power structures and processes behind state bureaucracy, governance, and sovereignty, along with their common issues of democracy, citizenship, rights, inclusion, and exclusion. The exhibition also explores the scope and limit of state authority while confronting a new political reality in Europe and beyond during a time of rising nationalism and authoritarianism as some countries revert to an inward-looking model.

Featuring 39 artists, Statecraft looks beyond traditional forms of the nation state towards alternative models of statehood and political organisation, while addressing the current challenges of mass migration and the realities of post- and trans-national structures of organisation, globalisation and technologically enabled nomadism.

As the exhibition was being prepared, Russia invaded Ukraine, making us painfully aware of the fact that the post-Cold War order has begun to unravel, that democracy and national sovereignty are not to be taken for granted, and that unchecked state power leads to violent and dangerous conditions for humans, as well as the environment. In today’s multicultural Europe, it is very difficult to formulate objective criteria for nationhood—as the fluid concepts of identity, language and ethnicity are increasingly shifting. In this context, what is the nation state, this relatively modern artificial construct?

To what degree is the nation an imagined political community, a cultural formation, produced through the continued circulation of discourse, as Benedict Anderson has suggested in his seminal book Imagined Communities: Reflections on the Origin and spread of Nationalism? How are the myths that sustain the idea of coherent national community engineered?

Statecraft prompts us to reflect on the nation state in the changed circumstances of today, more than 200 years after its conception as an idea. Can we imagine other models of social organisation and statehood that don’t require identification with a particular flag or passport? What other forms of belonging and community outside the nation state might come into fruition? How can we move beyond the toxicity of nationalism while retaining the benefits of the nation state? Is the concept of “global citizenship,” which is gaining currency in light of the need to find shared solutions to shared problems, at all possible—or even plausible?

The artists in the exhibition critically dissect these issues, revealing the hidden complexities underlying the contested issues of nation and statehood, and compelling us to look at these from unexpected and imaginative angles.

The exhibition is accompanied by an illustrated, full-colour catalogue. Available in both Greek and English, it is designed by Rafaela Dražić with texts by Katerina Gregos, Anny Malama, Ioli Tzanetaki, Theophilos Tramboulis and the artists.