3 Fellows perform at the “Salema revisited” 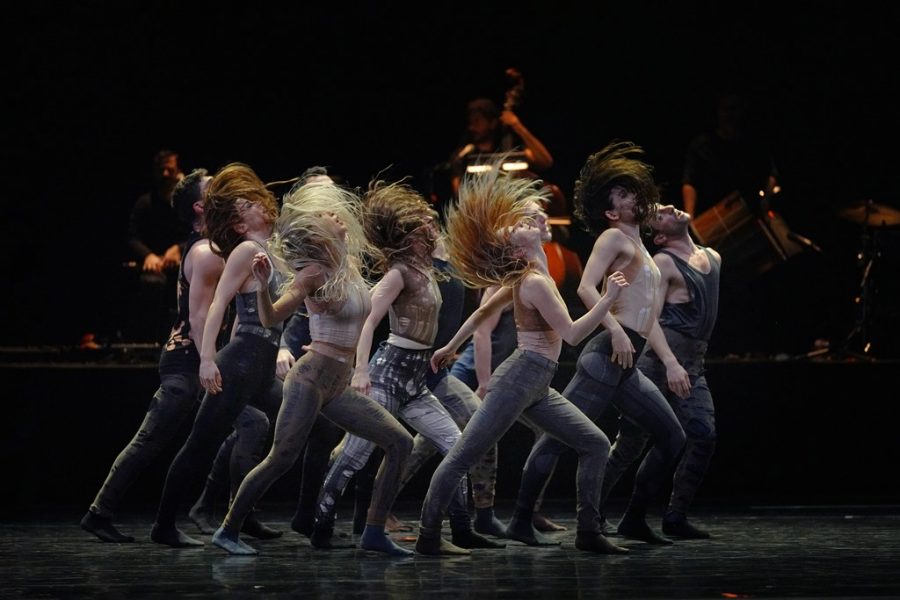 How can tradition converse with other forms of artistic expression, such as contemporary dance, without being threatened or offended, but instead enriched and communicated with the respect it deserves to a wider audience? Combining the principles and themes of the dances of his native Crete with his long-standing experience as a modern dancer, Foniadakis creates a palette of rhythms and melodies for directing the flow of the performance. Above all, though, he attempts to convey the strength of the Cretans who dance the pentozalis (pente meaning “five” and being a reference to the Cretans’ fifth attempt for liberation), a ten-step dance (as the Sfakians decided to start the revolution on 10 October 1769) that consists of twelve parts (musical phrases, turnings) in honour of the twelve leaders of the uprising.

Salema: a struggle with time, immobility and the moment. Dancers and musicians mingle in a bizarre game, upsetting memories and emotions.