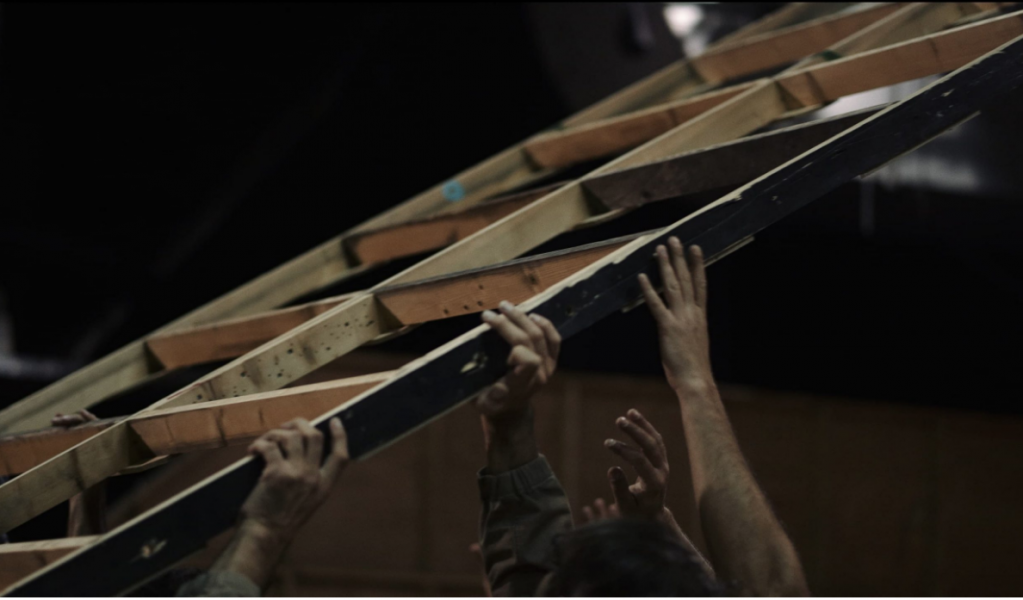 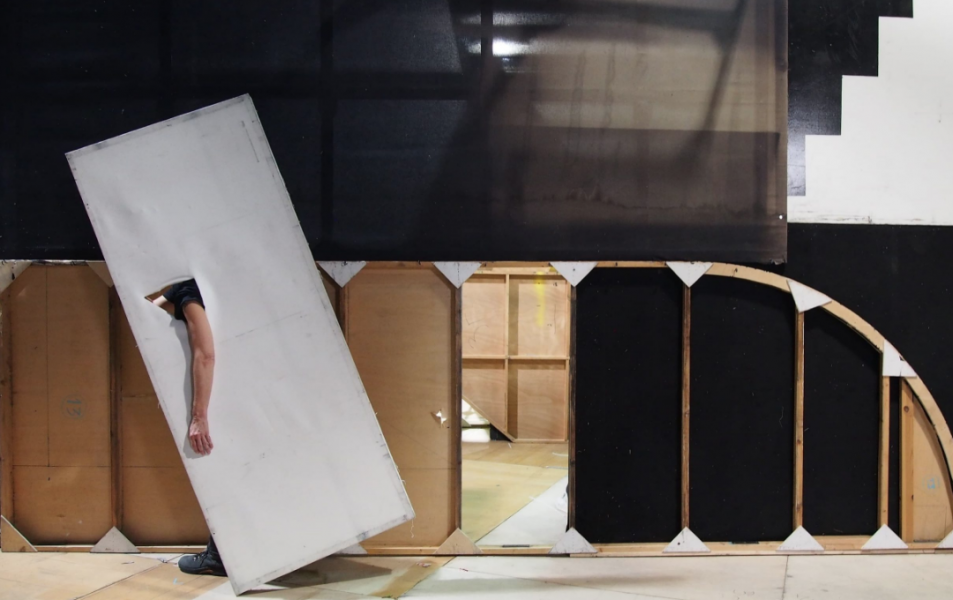 “Synthesis”, a new performative installation by choreographer Tzeni Argyriou and visual artist Vassilis Gerodimos, tackles the complex event of the Greek War of Independence. Over 30 artists from the whole spectrum of performance and visual arts take part in the creation of the work, summoning the visitor to a unique experience.

“Synthesis” takes the form of a performative assemblage that correlates the process that produced the historical and socio-political network of the Greek War of Independence with that of the collective work, with its own particular, diverse conflicts, contradictions, aporias, transitions and reversals. During the three days of the event, each of whom conceptually corresponds to one of the three stages of the Greek Revolution (the intoxication of the initial outbreak, the middle-period introversion and the late-phase fatigue, but also the resilience which was a constant characteristic of the whole revolutionary decade), the artists cooperate in real time to create an interactive installation in which the spaces of the Alternative Stage lend themselves to a dynamic process of incessant visual and aural mobility. The creators set out to throw light on the invisible aspects of the official history by emphasising under-recognised factors such as financial management, military administration, ideological developments and everyday life of the revolutionary period.

Through the conversion of the Alternative Stage to a workshop space where the limits between “stage” and “backstage” become permeable and the public experience the preparation and final presentation of a series of concurrent and overlapping actions in active dialogue with each other, the creators of Synthesis trace the intertwined historical “lines” that synthesise the premeditated and the random, highlighting the analogies between a performative and a historical event.