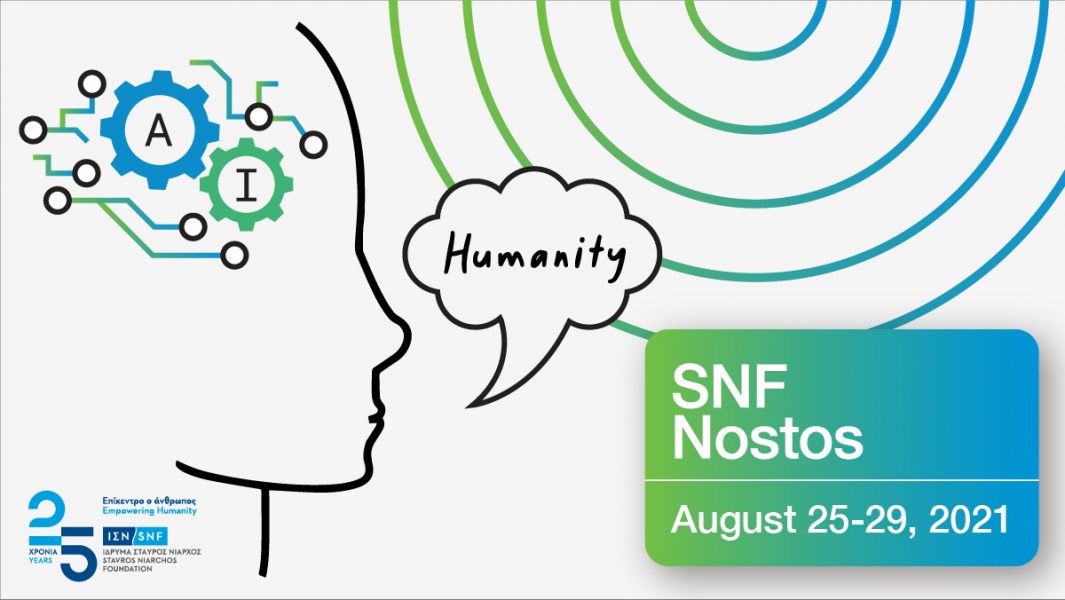 Once again this summer, ARTWORKS is participating in SNF Nostos, presenting the works of young cinematographers and choreographers who have participated in the Stavros Niarchos Foundation (SNF) Artist Fellowship Program.

Below you may find our Fellows’ participation in the SNF Nostos:

ARTWORKS is participating in SNF Nostos and presenting short films by Greek directors who have participated in the Stavros Niarchos Foundation (SNF) Artist Fellowship Program, highlighting the rich dynamism of Greek cinema.

Schoolyard, by Rinio Dragasaki
A short film about everything that doesn’t end when school lets out…
“Schoolyard was filmed quickly and casually in the hot summer of 2013. It was commissioned by the Greek Film Centre and the 3rd Athens Open Air Film Festival. It is an experiment in what can happen when you read Andreas Embirikos while listening to Alice Cooper’s “School’s Out for the Summer.”
Year: 2014
Duration: 10’

Skin, by Manolis Mavris
A man asks himself whether it is too soon or too late to discover his body.
Year: 2019
Duration: 4

Kappa, by Kleoniki Stanich
Kappa finds herself in a facility that promotes social integration. Soon enough, she witnesses several attempts at interaction, which lead to a somewhat awkward situation. In response, she adopts a survival mechanism that enables her to move between her fantasy world and reality. Creating her own scenarios, she redefines communication, as well as the borders of where a relationship starts and where it ends.
Year: 2018
Duration: 14’

Washingtonia, by Konstantina Kotzamani
This film is about the palm species Washingtonia, the only species resistant to the red palm weevil. Because its heart is small and dry, and no one likes small, dry hearts. Washingtonia is another name for the hot Athens summer in which giraffes, madame Ellie, a poodle, a birthday cake, and heartbeats coexist.
Year: 2014
Duration: 24’

Postcards from the End of the World, by Konstantinos Antonopoulos
Trapped in the dysfunction of their family vacation, the last thing Dimitra, Dimitris, and their two young daughters expect to face is the end of the world.
Year: 2019
Duration: 23’

Copa-Loca, by Christos Massalas
This is the story of Copa-Loca, a summer resort in the off season. Polina is the girl at the heart of Copa-Loca. Everyone cares about her, and she cares about everyone—in every possible way.
Year: 2017
Duration: 14’

ARTWORKS is partnering with SNF Nostos again this summer and spotlighting aspects of modern dance, presenting the works of young choreographers who have participated in the Stavros Niarchos Foundation (SNF) Artist Fellowship Program. From August 26 to 29, dancers and choreographers will bring their movement to the Agora of the Stavros Niarchos Foundation Cultural Center (SNFCC), a central space where people meet, interact, and create experiences.

The creators were inspired during the pandemic to choreograph the dances they will present at the Agora. Today more than ever, it is important for us to rethink the body’s experience in space. In their works, they turn a critical eye to how the body functions when it is confined, restricted, and precarious, and dance is seen as a form of resistance, escape, and articulation of possible and impossible ways of acting. The Agora becomes a space of experimentation and freedom. The audience will have the opportunity to observe a diversity of trends in contemporary dance from the rejuvenating perspective of talented young creators.

What is it like to have a police officer constantly on top of you, with sirens screeching as soon as you take a step? What does a safe distance between us sound like? The closer our bodies get, the stronger the vibrations between us get. Can we embrace each other without causing our own destruction? An audio-kinetic game with the public health rules on social distancing, where social contact is distorted through telecommunication.

“It’s a trap when you lose a basic part of your body.
it’s a trip when you continue without it.”
A musical turmoil is embodied in dead-end pathways. A trapped body explores, trying to escape from a kinetic state, seeking its own bodily freedom. 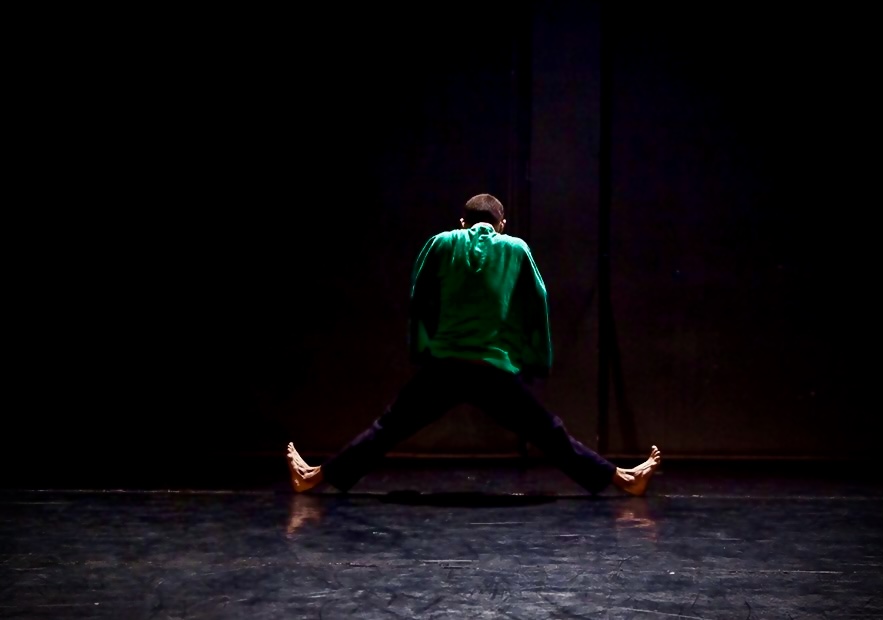 Omen of Fárisa is a duet that was created for outdoor spaces in the context of the Pilgrims actions. The work follows two characters’ need for connection and contact as they remain constantly in close intimacy. It is inspired by the notion of pilgrimage as a simulation of a journey through life, animals, and natural landscapes. How can two separate trajectories meet and travel together? How can relationships interact and support each other? How can the hierarchy of humans and animals be broken?

Connections are not arbitrary but events, such as a partnership. Α meeting is the first and last word of being. The meeting is the foundation of Two. The Two, established by the meeting, is a passage, a focal point. This Two is a passage …. from the One to the infinity of beings and experience.

* Due to the scheduled time of the performance, the costume choices have been adjusted. 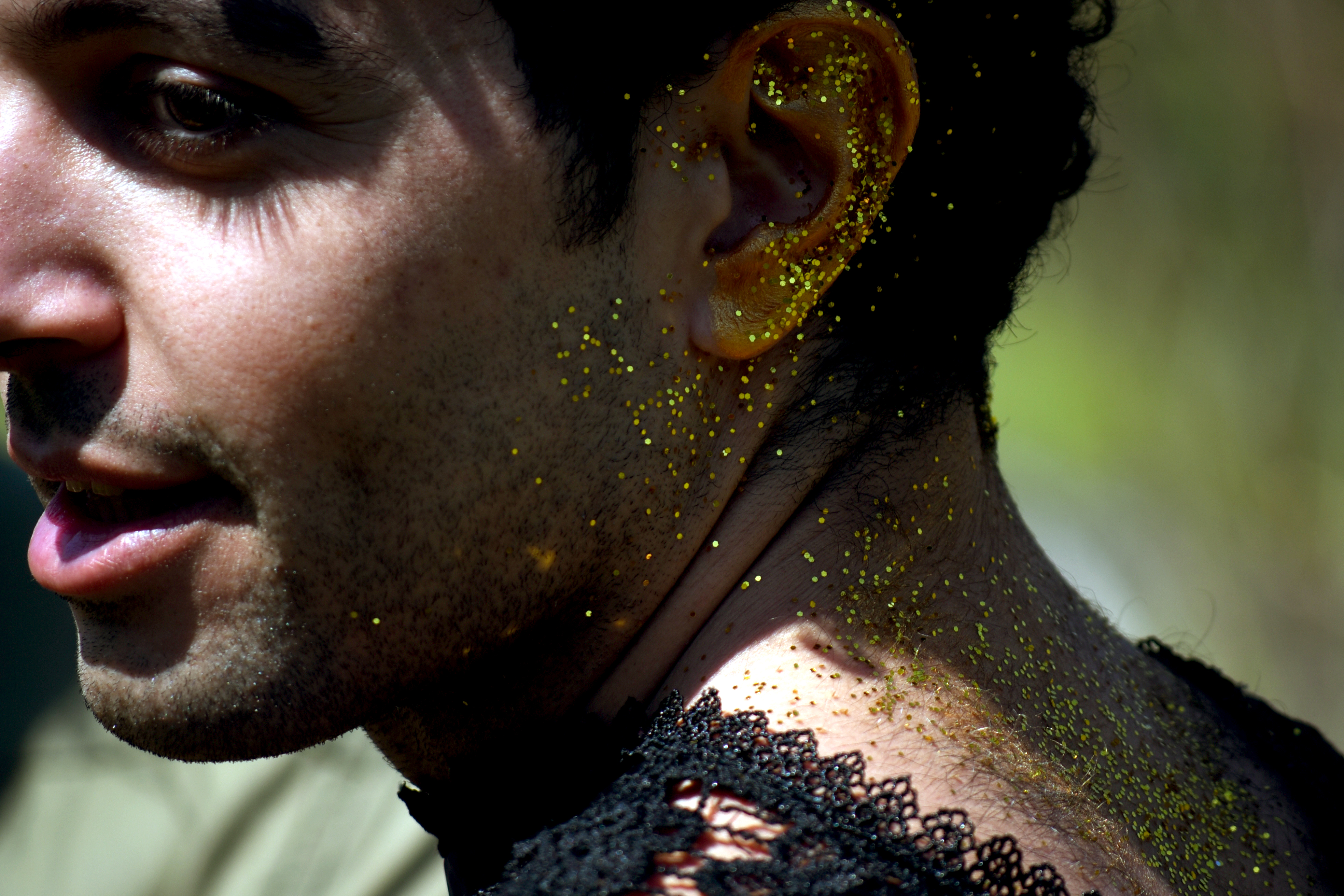 Details of the program are likely to change in accordance with the latest COVID-19 health measures.