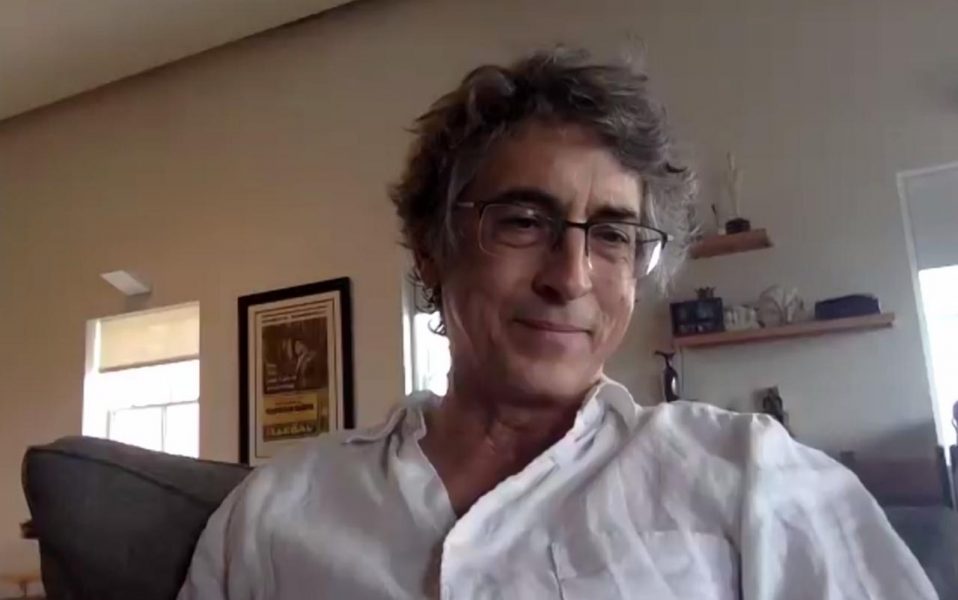 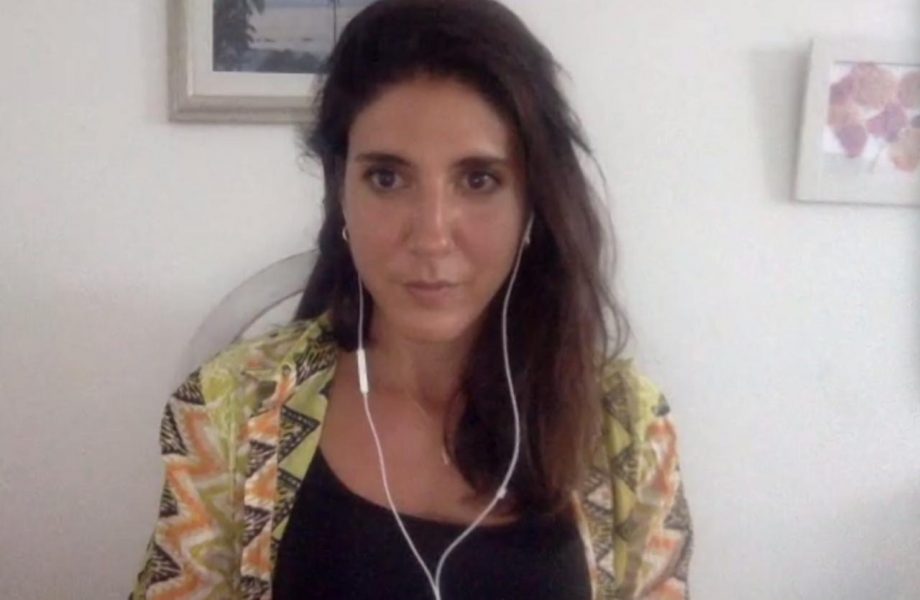 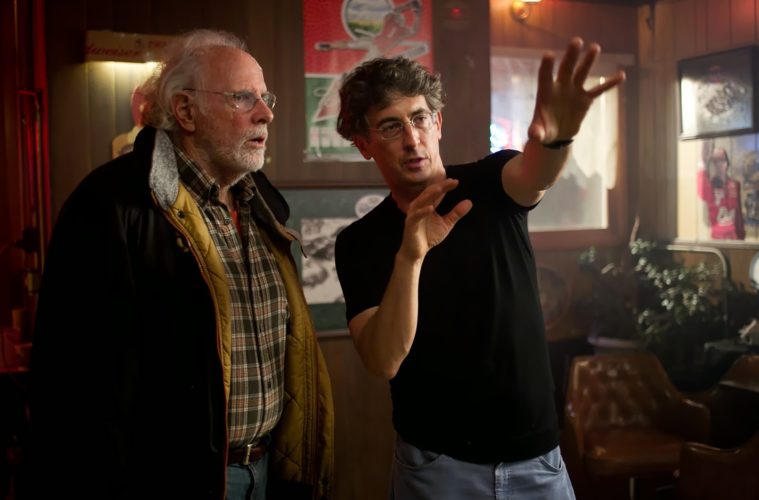 Alexander Payne on set with Bruce Dern while filming Nebraska, 2013 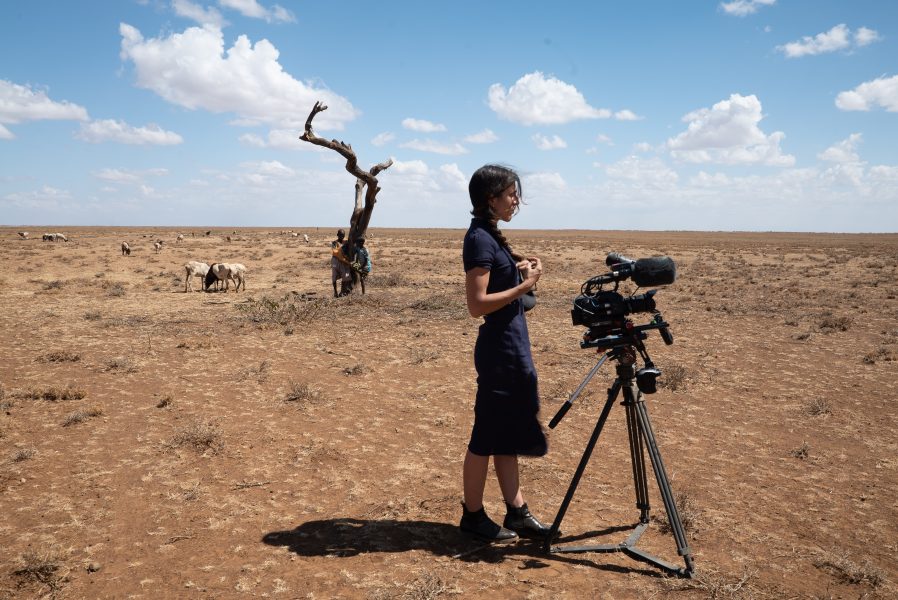 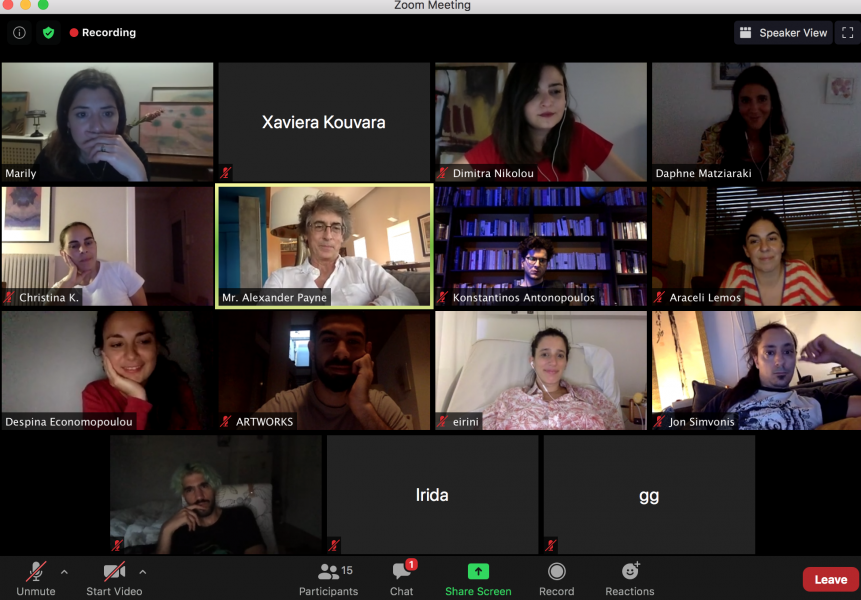 Honored to have with us via Zoom Alexander Payne, American film director, screenwriter, and producer. Alexander talked to our Moving image Fellows about the emotional resonance in films, the notion of “harmolipi” — when drama and comedy co-exist– and gave useful tips about set and production design, screenwriting and casting actors. The discussion was moderated by Daphne Matziaraki – director, writer and producer. Thank you both for such an inspiring and intimate talk!